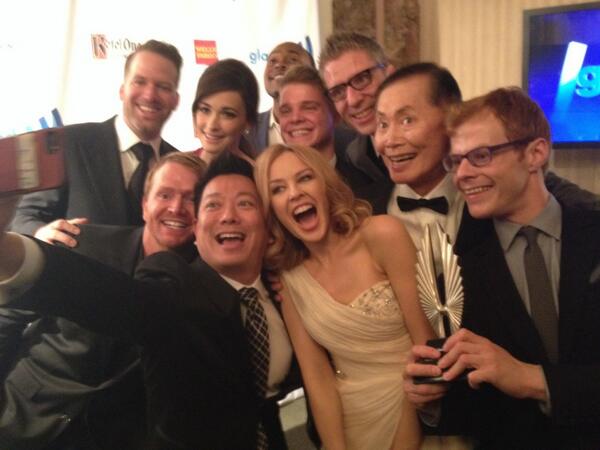 Netflix's Orange Is the New Black was crowned the best comedy series by the Gay and Lesbian Alliance Against Defamation on Saturday during the second half of its 25th annual Media Awards in New York.

CBS' Elementary was named outstanding individual episode (in a series without a regular LGBT character) for its "Snow Angels" episode, which featured transgender actress Candis Cayne, who guest starred as Ms. Hudson in the hour.

OWN's Oprah's Next Chapter took home the outstanding talk show episode for its installment with Jason Collins, the first openly gay NBA player, and his family.

During Saturday's awards, which fund the organization's efforts to bring stories of lesbian, gay, bisexual and transgendered people and issues to Americans, the group also handed out an honorary award to George Takei as well as prizes for outstanding feature and episodic television, among others.

Saturday's ceremony in New York comes two weeks after GLAAD handed out the first half of its annual awards in Los Angeles. That ceremony featured ABC Family's The Fosters being named best drama. 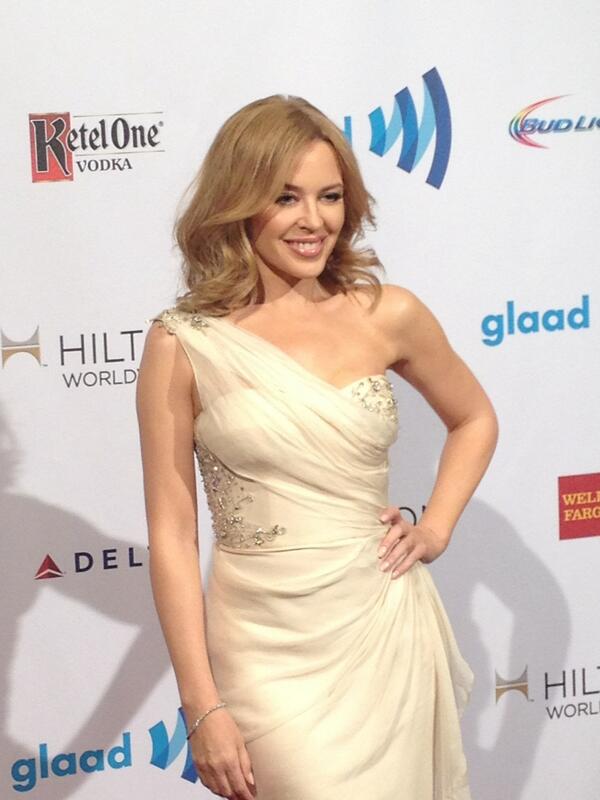 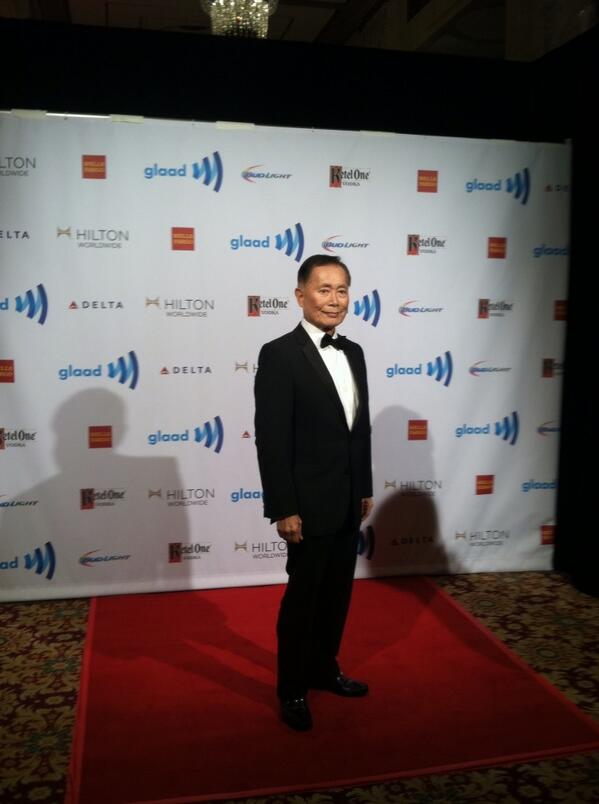 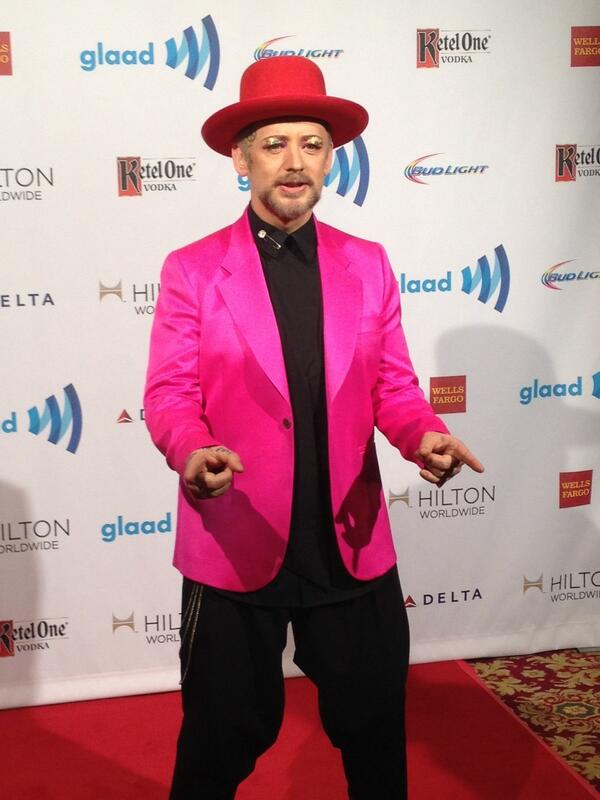 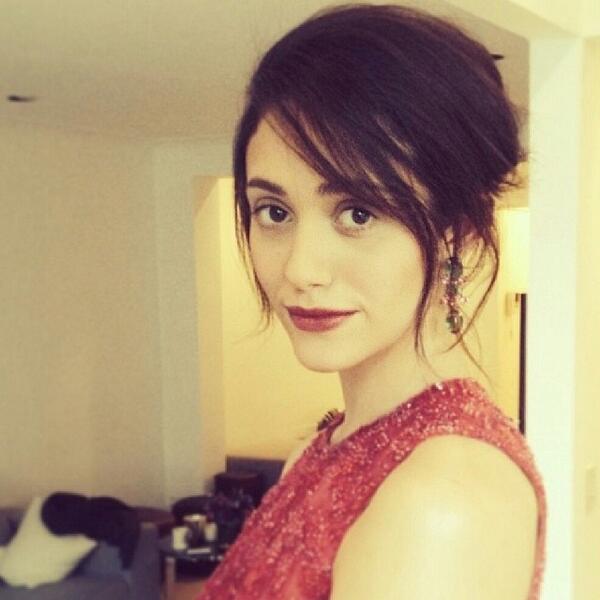 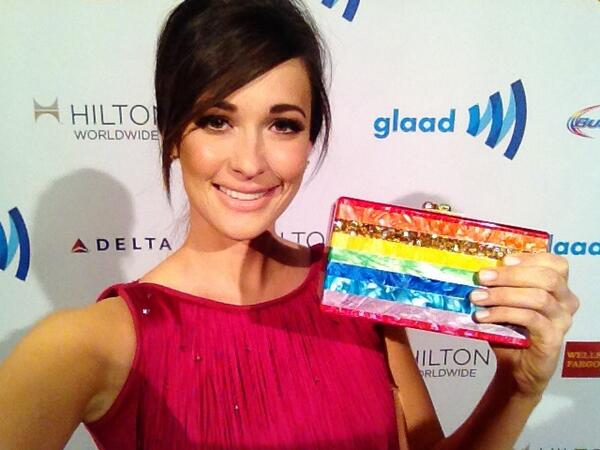 The cast of OITNB 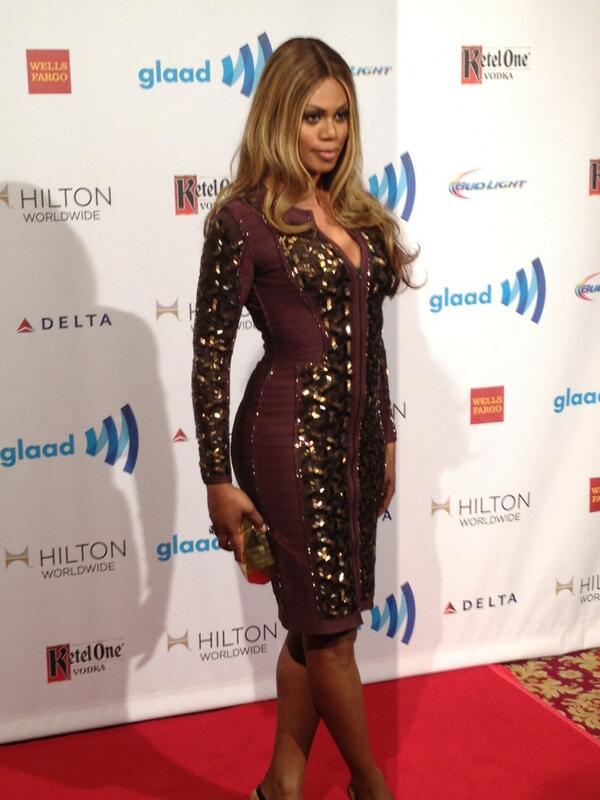 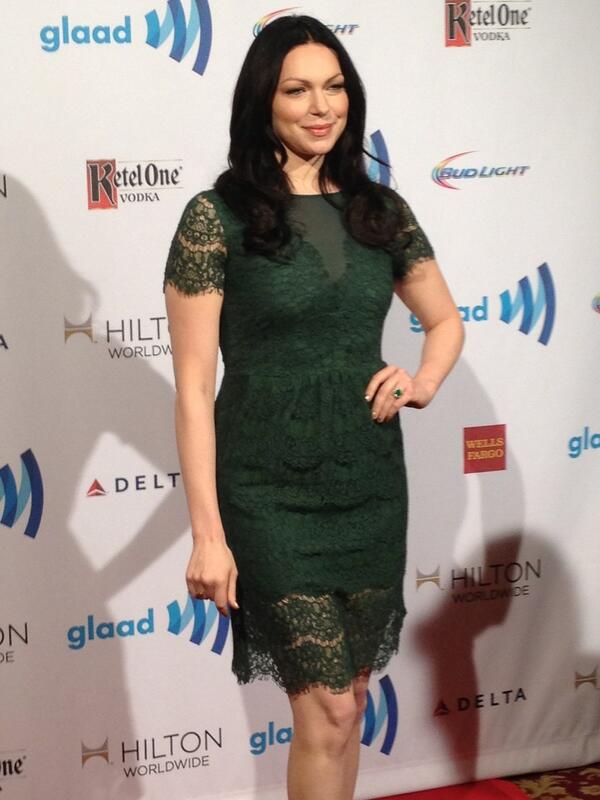 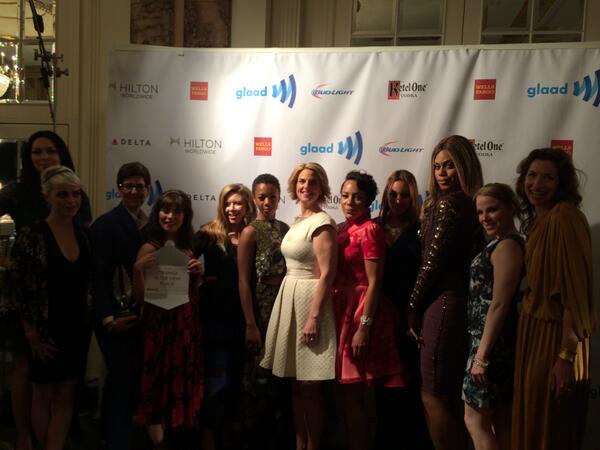 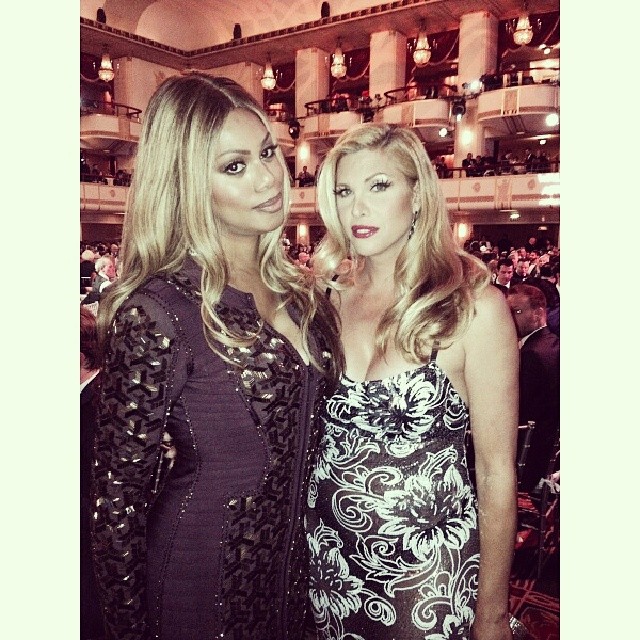