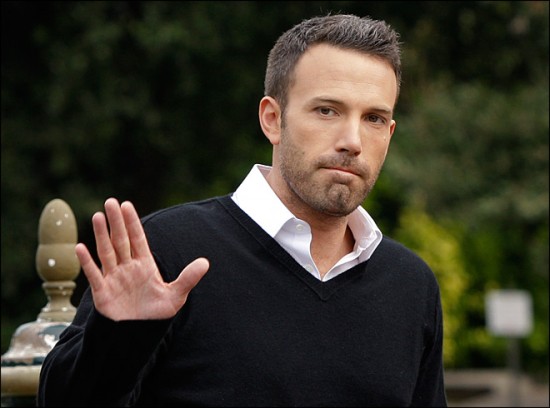 What happens in Vegas sure didn't stay in Vegas for Ben Affleck. The actor was reportedly caught counting cards during a game of blackjack in Las Vegas on Tuesday, April 29.

TMZ was first to report the 41-year-old actor was in Sin City with his wife Jennifer Garner when he was approached by security after they spotted the Argo actor reportedly counting cards.

Despite reports the actor is now banned from the hotel entirely, a source tells Us Weekly the actor was banned only from playing blackjack, but allowed to play other games.

"Security said, 'You are too good at the game,'" the source says, adding: "The hotel was really nice about it and told him he could play other games. They ended up getting him and Jennifer a car back to their hotel too"

The couple, who are parents to Violet, Seraphina, and Samuel, were in Vegas for "a romantic quick getaway" before Affleck is set to start shooting the 2015 sequel to Man of Steel, where he'll play Batman.
A rep for Affleck had no comment.