Liam Gets All Emo on Twitter, is Sophiam over?? 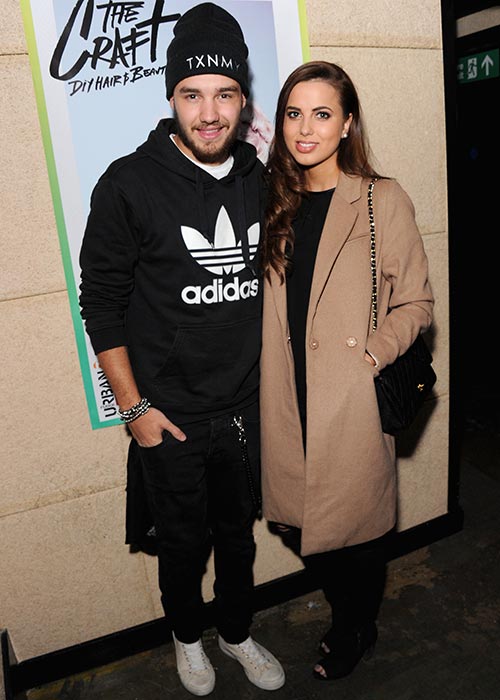 One Direction
singer Liam Payne worried fans with some cryptic tweets on Friday morning which suggested he was down in the dumps.

The heartthrob shared messages with his approximately 16.5million fans, and followers translated his words as being about a possible breakup.

Liam has been in Peru this week with his bandmates Harry Styles, Zayn Malik, Niall Horan andLouis Tomlinson. However during his travels he has been hinting about how lonely he feels, which is somewhat out of character for the frequent flyer.

His tweets included "Can't be without you”, "Worse thing I ever did was let you go," and "No all I got left is the thought of you".

Earlier this week he wrote that he “Can't sleep for Nothing", "Had forgotten how lonely hotel rooms are" and "Drake- doing it wrong. so true".

He was seemingly referring to the lyrics from the rap star which include: "When a good thing goes bad / Its not the end of the world / Its just the end of a world / That you have with one girl."

Can't be without you

Worse thing I ever did was let you go

No all I got left is the thought of you

It has been reported recently that the star has been growing distant from childhood friend Sophia Smith, his partner of eight months. The 20-year-old shot to fame as part of his music group in 2010 when they competed on Britain’s The X Factor but didn’t win.

Liam is said to be struggling with the pressures of fame but looked to be chilled out on his recent trip to Machu Piccu. He made the most of his time at the popular tourist destination, posing for photos with fans and taking a selfie with the legendary citadel perched among peaks providing a magnificent backdrop.

He also tweeted a picture of another selfie he took with mixed martial arts trainer Mark Jarvis, who is working with the group on their fitness regime throughout their tour.