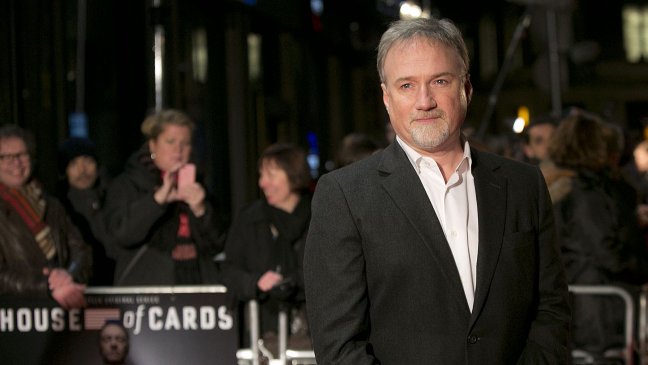 Sony Pictures is looking to replace David Fincher as director of its highly anticipated Steve Jobs movie due to his aggressive demands for compensation and control, according to several sources.

Fincher is said to be seeking a hefty $10 million up front in fees, as well as control over marketing, in negotiations with the studio. Sony allowed him considerable input into the marketing of the 2011 film The Girl With the Dragon Tattoo, including honoring his request to use the tagline "The feel bad movie of Christmas" in its campaign. A source says Fincher also had the studio create metal, razor-blade-shaped one-sheet materials for the film that cost hundreds of thousands of dollars to produce but were not suitable for display in theaters.

A source with ties to the studio says Fincher potentially could re-enter negotiations but that the fee he is seeking is “ridiculous,” adding, “You’re not doing Transformers here. You’re not doing Captain America. This is quality — it’s not screaming commerciality. He should be rewarded in success but not up front.”

The Jobs movie, based on Walter Isaacson's acclaimed best-selling biography Steve Jobs, would have reunited the team behind The Social Network, including producer Scott Rudin, writer Aaron Sorkin and Fincher. That film grossed $225 million worldwide in 2010 and scored Sorkin a best adapted screenplay Oscar.

Fincher had wanted Christian Bale to star in the Jobs film, though the actor is not attached to the project.

The negotiation comes at a key time for Sony, which is attempting to enforce greater fiscal responsibility after a lackluster summer 2013 that included such disappointments as After Earth and White House Down. The studio previously had been known for spending more freely than its rivals.