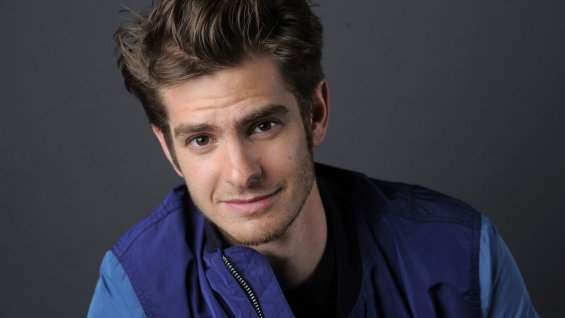 Andrew Garfield will be swinging onto Saturday Night Live May 3.

SNL is making it a British night, with Coldplay joining Garfield for its fifth appearance as musical guest. The band last appeared in a 2011 episode hosted by Garfield's girlfriend and Spider-Man costar Emma Stone.