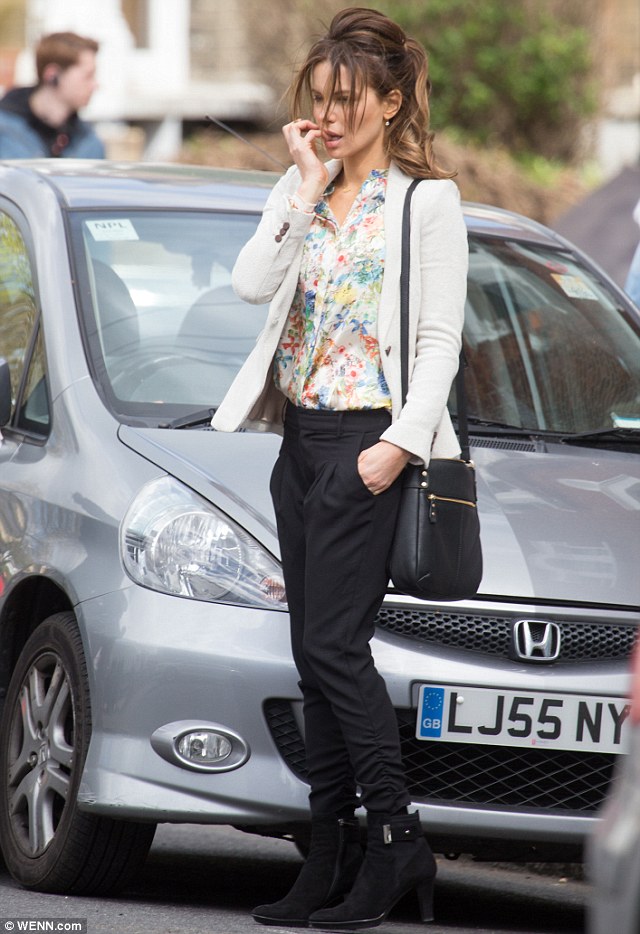 They are meant to be playing the two leads which are romantically involved in new film Absolutely Anything.

However Kate Beckinsale and Simon Pegg couldn't look more mismatched during filming in London on Tuesday.

Underworld actress Kate, 40, looked pretty and polished in a floral blouse and with her hair worn in a tousled ponytail, whereas Simon, 44, couldn't of looked more different. 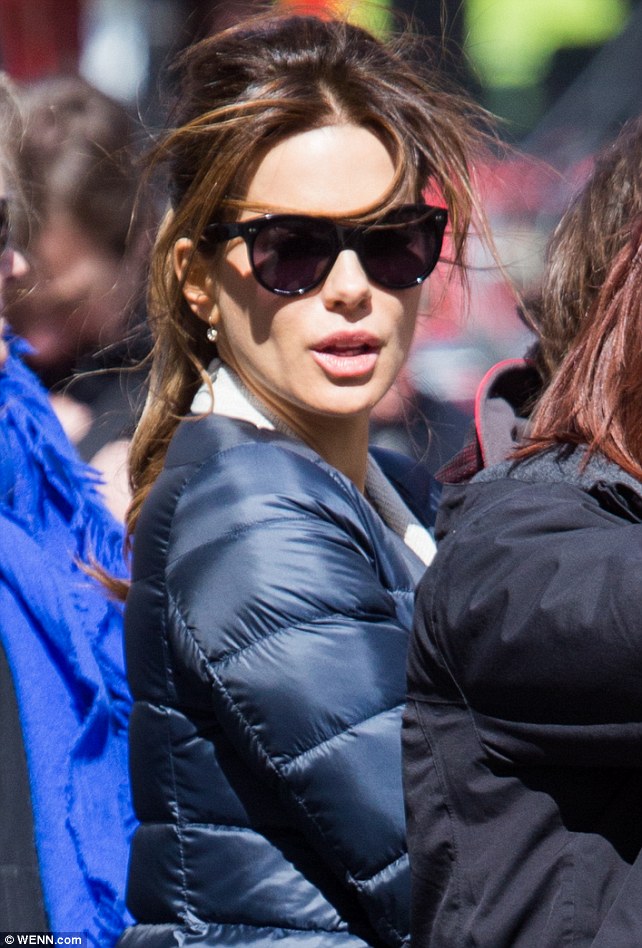 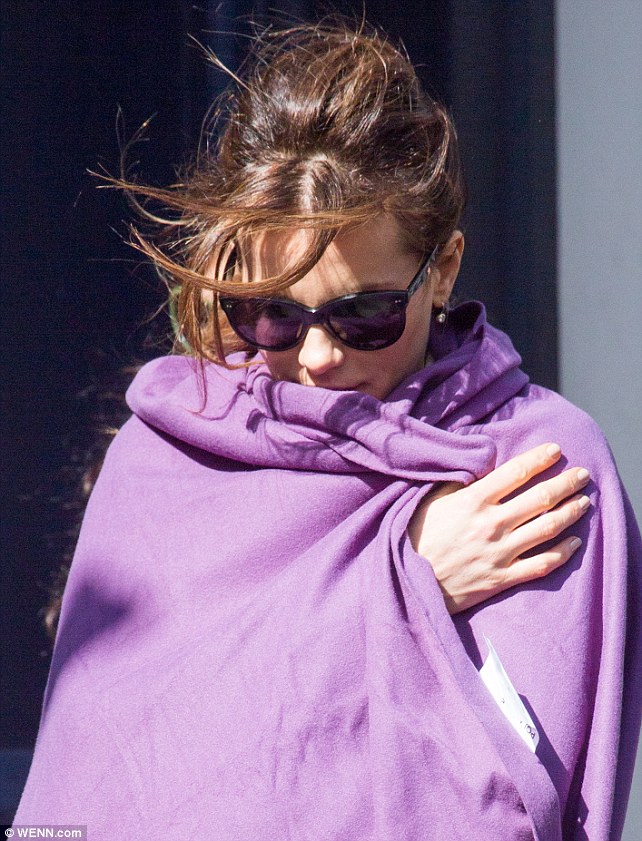 She spent Tuesday on the set of Sesame Street and couldn't resist sharing her exploits on Instagram.

But it was back to reality for Emmy Rossum on Wednesday as she was spotted running errands in West Hollywood.

The Shameless star - who is still reeling from the dramatic season finale of her show on Sunday, which she admitted even she did not know about - was casual yet chic in a black skater skirt and a striped top. 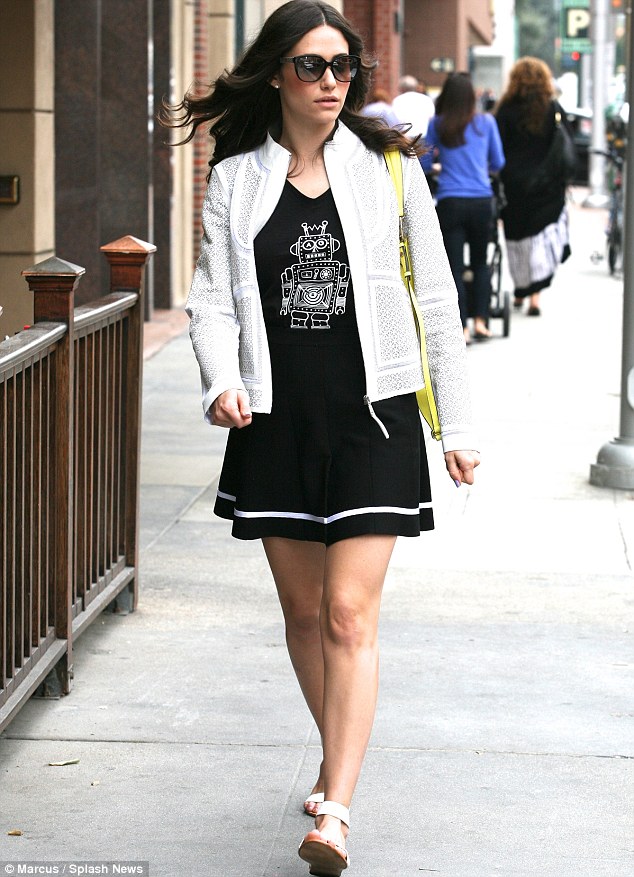 The season finale of her show Shameless shocked viewers earlier this week.

But Emmy Rossum knows how to stun all on her own.

The 27-year-old actress was seen showing off her long legs in a little black dress while leaving lunch at Judis Deli Cafe in Beverly Hills on Thursday. 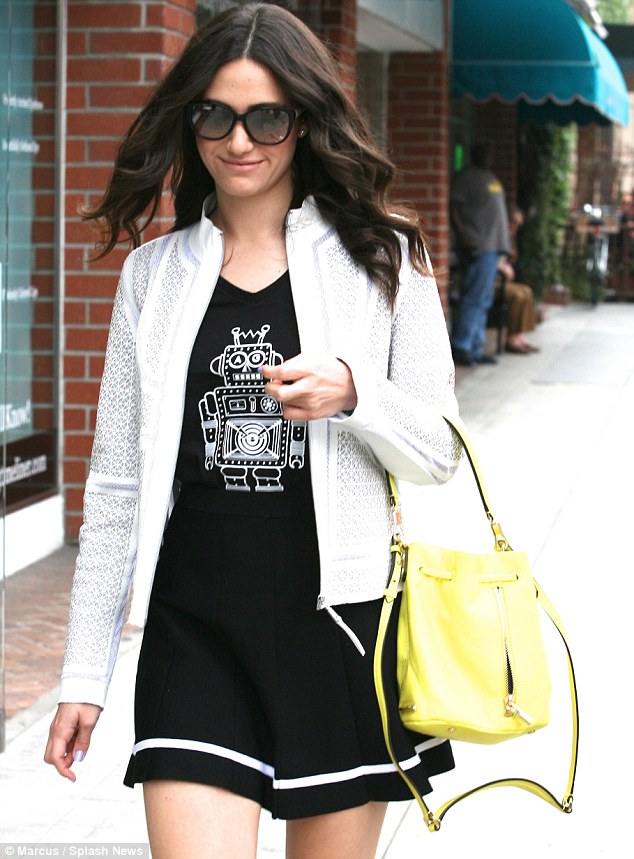 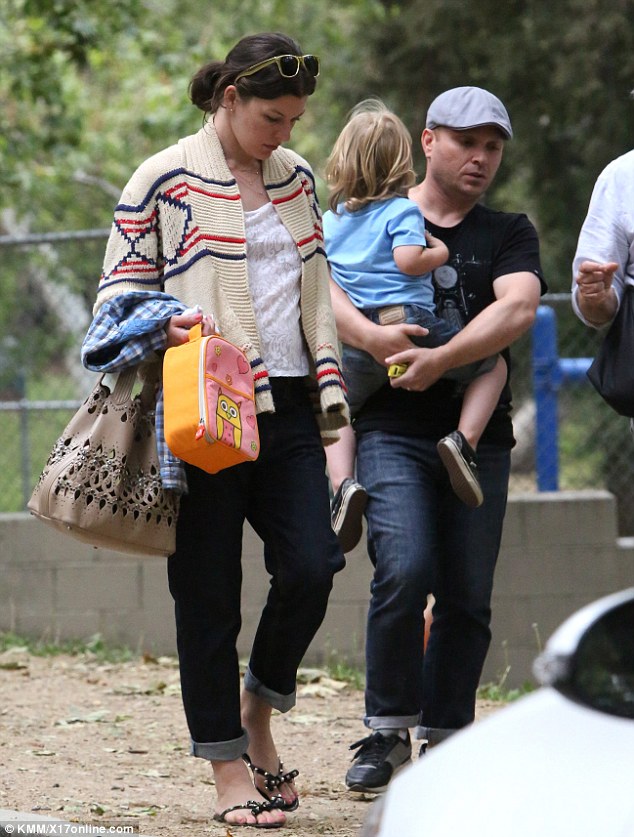 The 38-year-old actress carried the six-year-old's tiny rucksack while clad in an tribal-print cardigan, cuffed blue jeans, and studded sandals.

The Dazed & Confused actress was joined on the outdoor outing by two casually-dressed men. 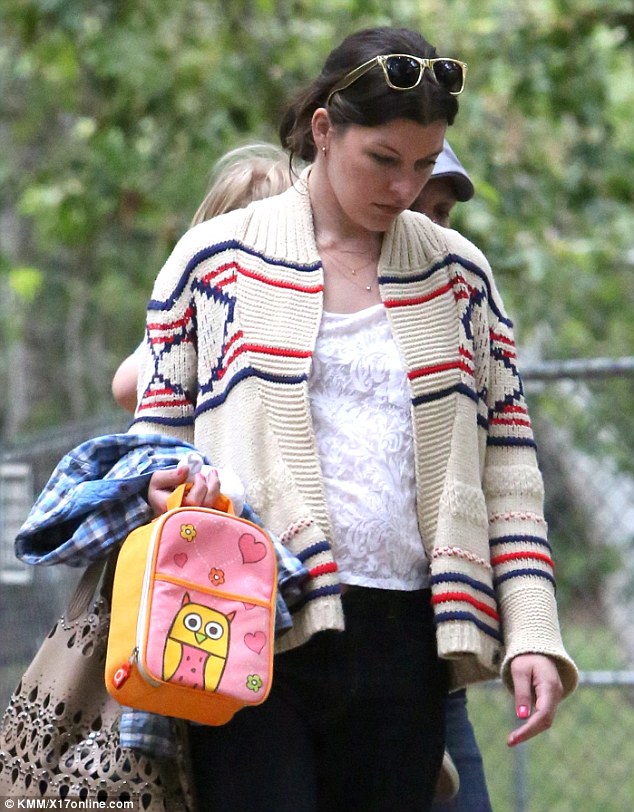 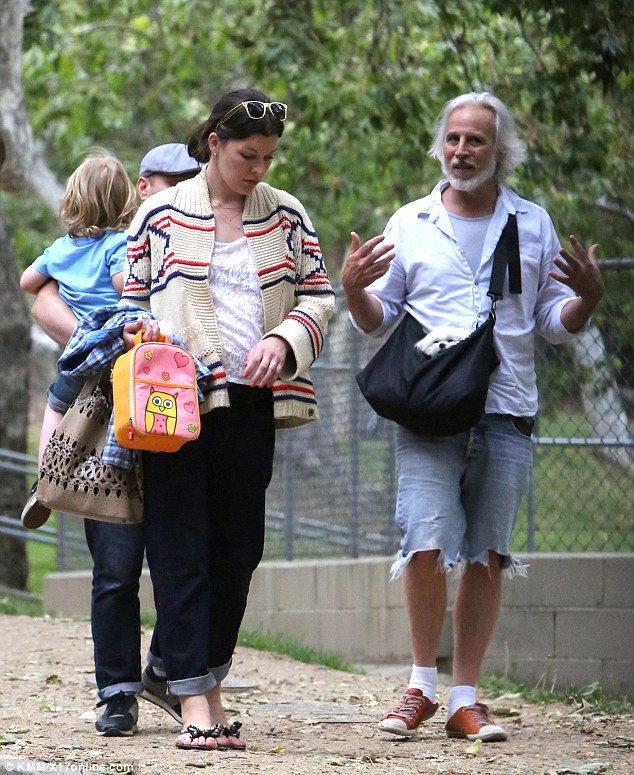 Kaya Scodelario Shares Set Pics from 'The Moon and the Sun' 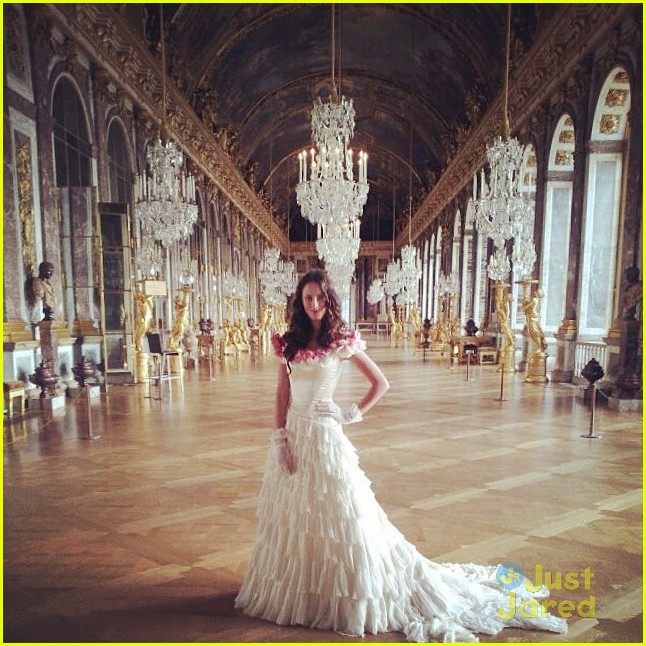 Kaya Scodelario could totally be a regency princess, right?

The 22-year-old actress shared a few new pics from the set of The Moon and the Sun, which she’s currently filming in Versailles, France.

“The king has arrived @piercebrosnanofficial #daddycool,” Kaya captioned with a pic of Pierce Brosnan arriving on location. 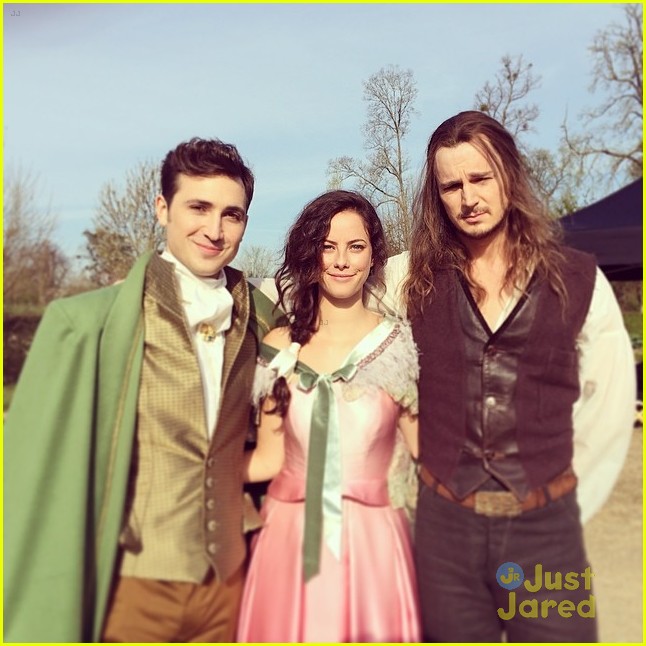 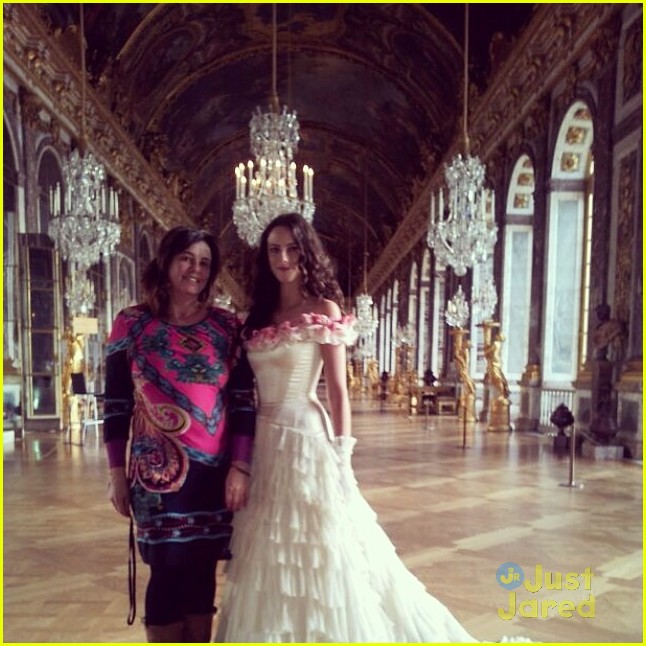