So this quietly happened yesterday… 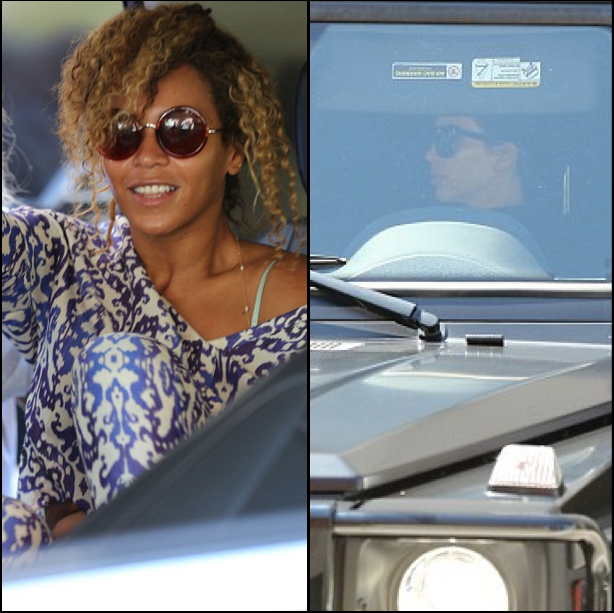 Beyoncé and Kim Kardashian showed up at the dermatology office…around the same time.  A coincidence?

With word being that Beyoncé doesn’t want anything to do with the Kardashian clan, much less Kim and Kanye’s wedding, these recent snaps may be saying otherwise.

The two women were spotted arriving at a ritzy skincare clinic in Beverly Hills on Friday afternoon. But before the Beyhive attacks, the ladies entered separately.

Beyoncé, dressed in a blue and white patterned pantsuit, arrived minutes before Kim, who arrived alone in her Mercedes-Benz truck.

With Kim’s wedding date fast approaching, could they be getting close on the low? Was this a spa day between girlfriends?

Oh, to be an esthetician in that office!

This isn’t the first time the two have been spotted being at the same place, at the same time though. They were pretty chummy back in 2012. They danced and hung out together as they watched their men perform during a UK stop of their “Watch The Throne” tour. They also sat front row with Kanye and Jay between them at the 2012 BET Awards. And let’s not forget Kim being present backstage and taking pics with Bey’s team at her “Mrs. Carter” show. 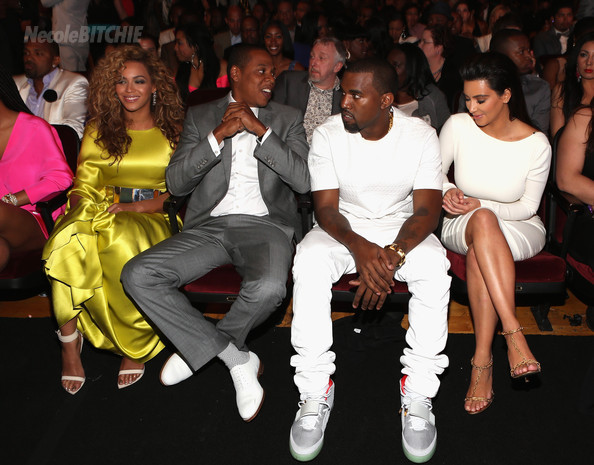 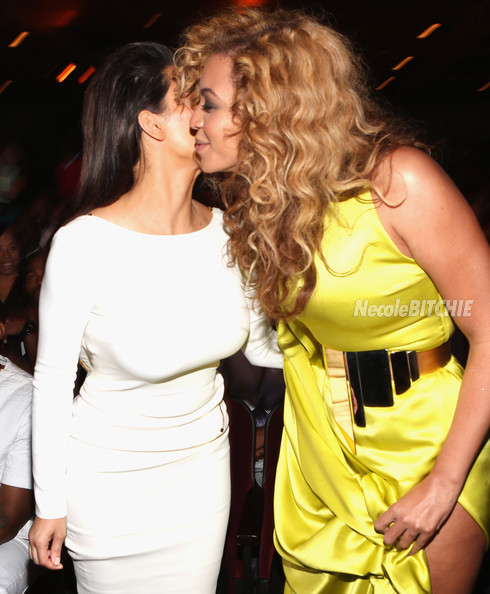 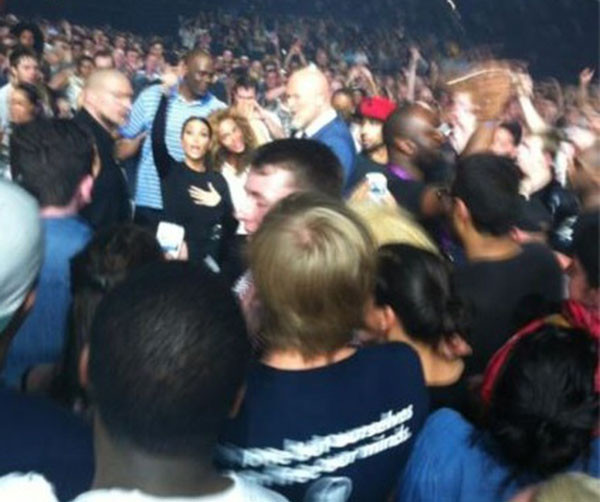 I feel like they have private play dates for blu ivy and north....they probably will end up going to the same school and do a reality show together when their older.