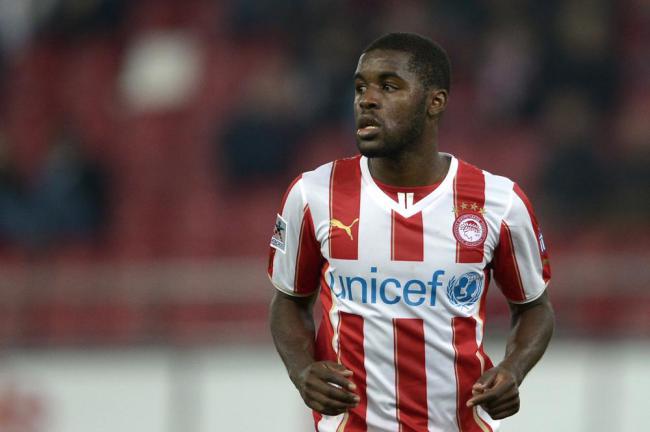 Arsenal loan star Joel Campbell has revealed he bought 100 packets of World Cup stickers – but couldn’t find himself in any.

After being teased by Costa Rica team-mate Alvaro Saborio, who proudly tweeted Campbell a picture of his very own World Cup sticker, the on-loan Olympiakos forward hit the shops to buy a whole box of the Panini collectables.

However, after sifting through a whopping 500 stickers in 100 packs, Campbell was unable to find a single one containing his own image.