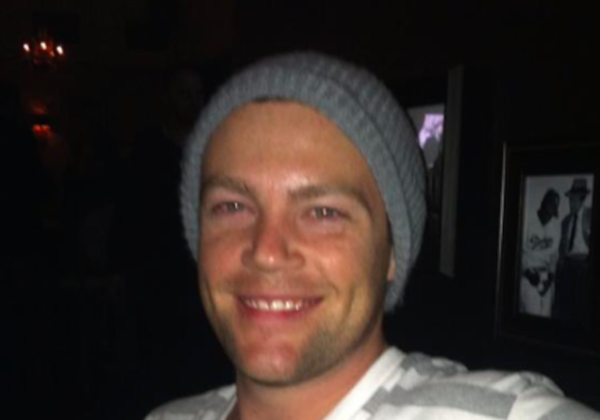 Monday night, the Los Angeles County Sheriff's Department accidentally shot and killed a production assistant for Tosh.0 after mistaking the 30-year-old for a stabbing suspect.

According to the Los Angeles Times, John Winkler went to a neighbor's apartment Monday night to try to help three people who were being held captive at knife point. Responding police shot Winkler when he ran from the apartment with one of the victims. From the Sheriff Department's statement:
As deputies continued attempts to contact the people in the apartment, the apartment door suddenly opened and a male victim came rushing out. He was covered in blood and bleeding profusely from the neck. Simultaneously, Victim Winkler ran out of the door, lunging at the back of the fleeing victim. Both ran directly at the deputies. Winkler was similar to the description of the suspect and was wearing a black shirt. Believing Winkler was the assailant and the assault was ongoing and he would attack the entry team; three deputies fired their duty weapons at him.

Winkler was shot once and died later that night at a local hospital.

One of Winkler's friends spoke to the Los Angeles Times after the shooting. "It's just a really sad story," Devin Richardson said, adding that Winkler had just moved to L.A. six months ago from Washington state to pursue a career as a producer. "He basically went to help some neighbors and ends up getting shot."

The suspect, 27-year-old, Alexander McDonald, was eventually arrested and charged with one count of murder, two counts of attempted murder, and one count of torture.