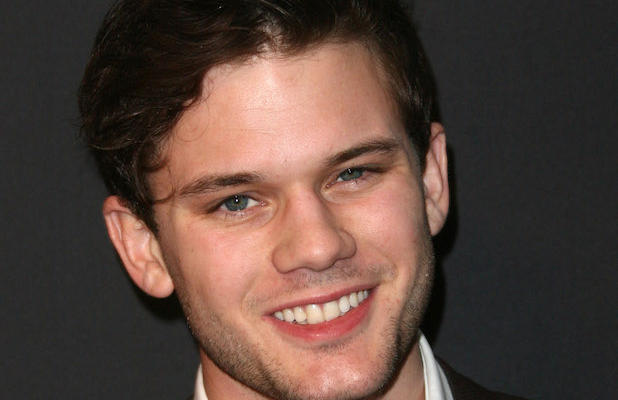 
Story concerns the June 1969 police raid on the Stonewall Inn in Greenwich Village, which was a popular hangout for gays and transgender New Yorkers. The incident, which led to politicized riots, has a historic place amongst the history of the gay rights movement.

Irvine will play Danny Winters, a Pennsylvania native who is cast out of his town and his family for being gay. He befriends a group of homeless gay hustlers in Manhattan, where he's disgusted to see how homosexuals are routinely abused by not only society, but the police as well. He becomes an important figure in the gay pride movement.

Emmerich is producing with Michael Fossat and Marc Frydman, while Kirstin Winkler and Adam Press are executive producing.

“Stonewall” has been a passion project for Emmerich, who will start filming this summer before he turns his attention to Fox's “Independence Day” sequel.

Irvine, who is currently shooting the YA adaptation “Fallen,” will soon be seen in “The Railway Man” and “The Woman in Black: Angel of Death. He's repped by CAA.

The news was first reported by Deadline.