The cast of Firefly/Serentiy at comic con 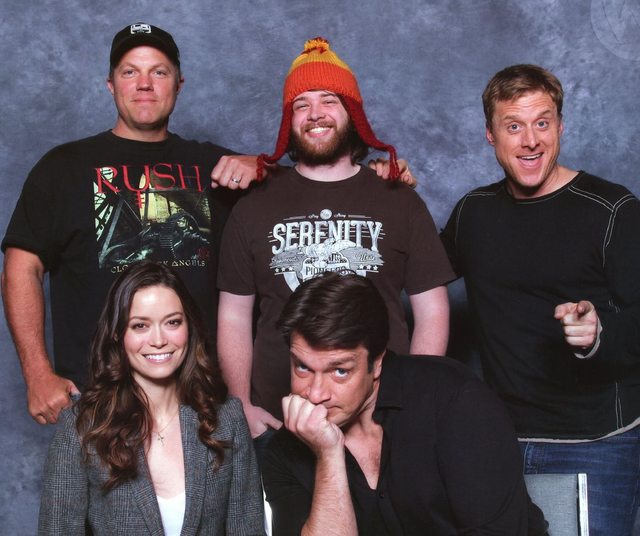 Last day at Wizard World St.Louis Comic Con was the opportunity for Summer Glau to meet her fans once again and also to join her Firefly co-stars Nathan Fillion, Adam Baldwin and Alan Tudyk for a Firefly/Serenity group photo. The moderator of the Firefly panel mentioned Summer Glau could not attend the panel because she had to catch an early flight (watch the video below), probably to film an episode of Arrow. 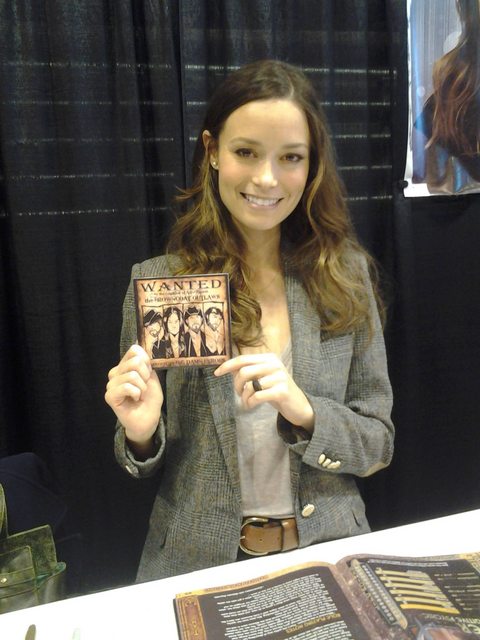 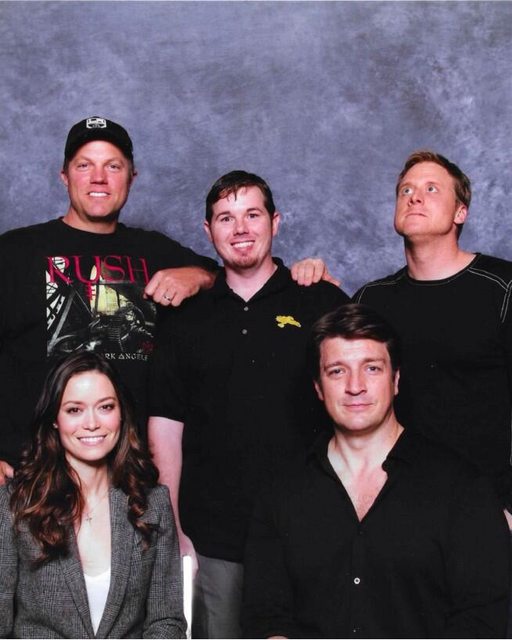 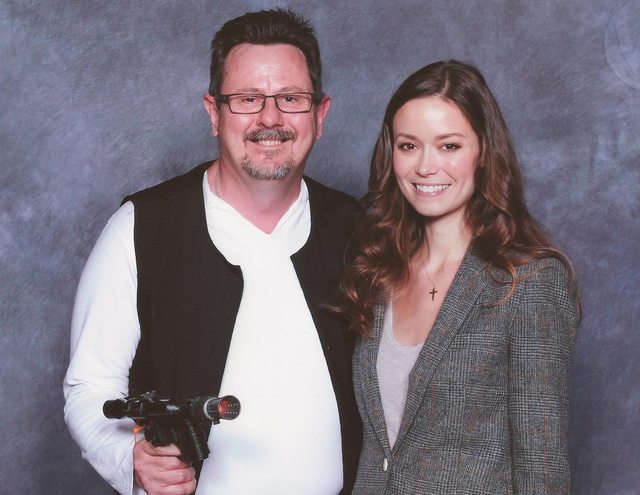 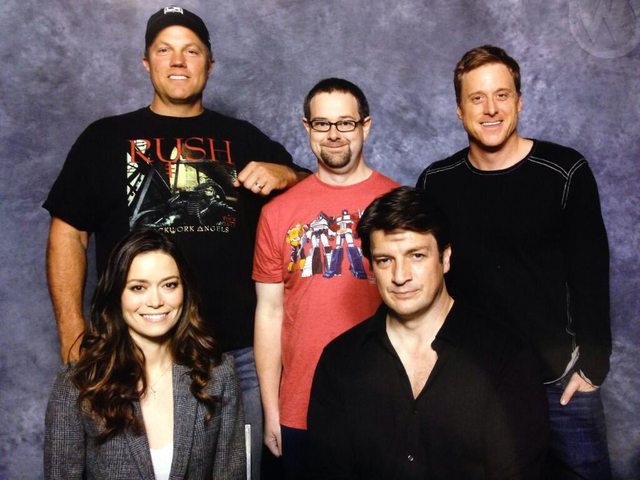 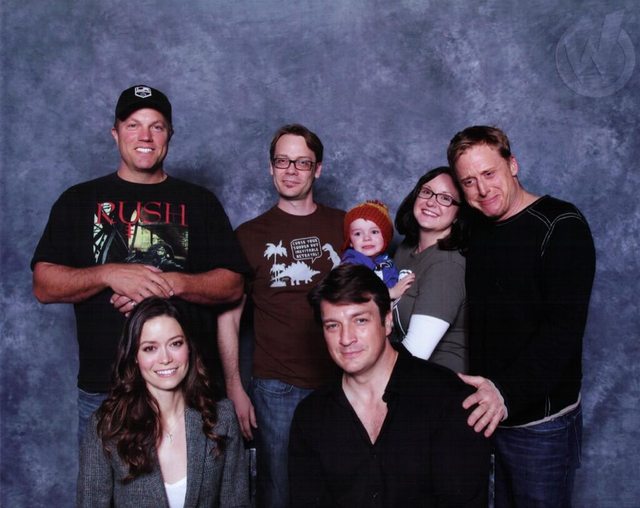 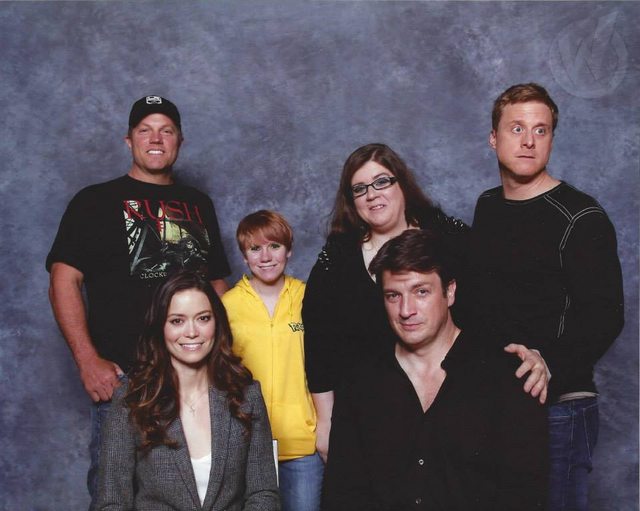 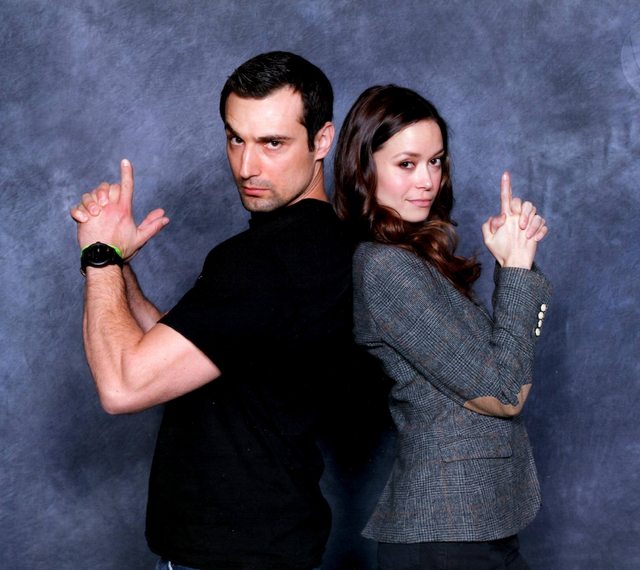