Half a decade later Flop Roux is putting new music out 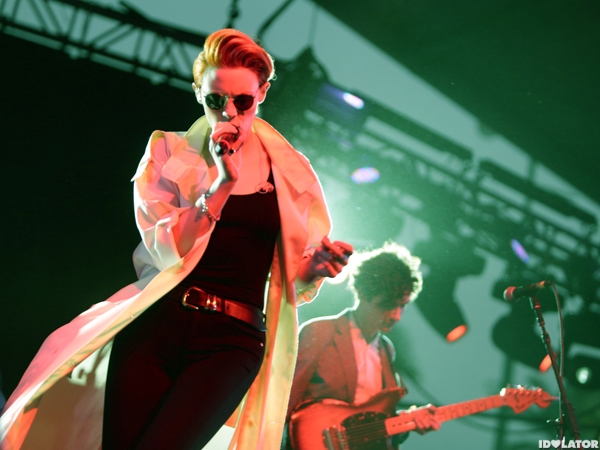 Exactly a year ago, La Roux reemerged with a handful of new tracks like “Sexotheque” that they’d been performing at live gigs, and we then caught Elly Jackson and co. serving them up at Coachella. However, after that initial flurry of excitement that a sophomore album was on the way, no news arrived. But now, just a few days after announcing a string of North American dates, there’s word that, finally, the British synth-poppers are ready to deliver Trouble In Paradise, the follow-up to their 2009 debut.

The album is due July 7 (so, July 8 in the US), according to a tweet from Disco Naivete, which DIY corroborated by noting that the information came from a newsletter showing upcoming releases sent by the French branch of La Roux’s label, Polydor.