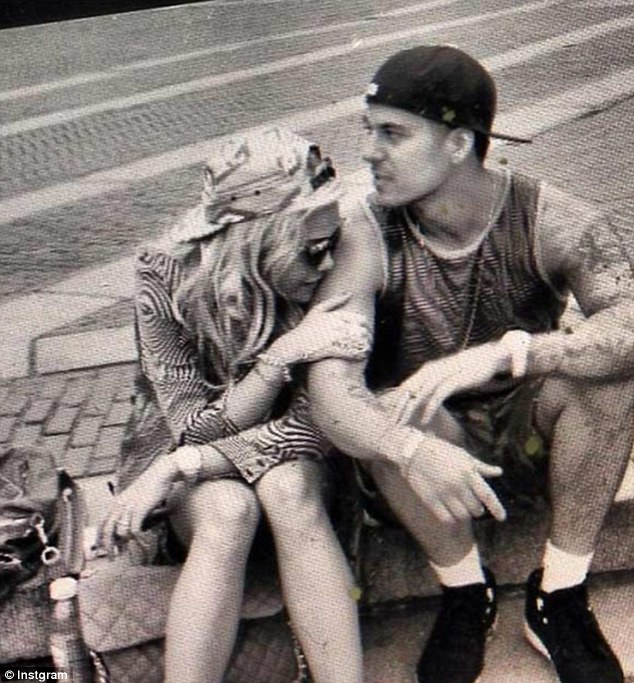 It's a relationship she has always vehemently denied, but Rita Ora was grilled about her past with rumoured ex Rob Kardashian on Australian radio on Friday.

Kyle and Jackie O on Kiis 1065 did their best to get her to open up about the Kardashians younger sibling, but the 23-year-old remained tight-lipped.

'I've got no idea what or who you're talking about,' she said, before giggling down the other end of the phone.

While Jackie chastised Kyle on air for trying to push the question on her again, Rita did step in and give a cloaked answer.

'Onwards and upwards guys,' she said. 'Honestly, there's a place and time for everything and people change and evolve.

'I think time will tell really and you've just got to keep the train moving forward.'

Rita and the Keeping Up With The Kardashians star, 27, allegedly dated and split in 2012, with the break up turning nasty as he hurled accusations at her in the media. The British singer has since gone on to find happiness with Scottish producer Calvin Harris, with the pair even releasing song I Will Never Let You Down together.

'We thought we can't do this, it's just cheesy,' she said of their musical collaboration. 'It actually turned out really great... It's about love, what it stands for and I love that it's a love song you can dance to. 'It feels good to me.' 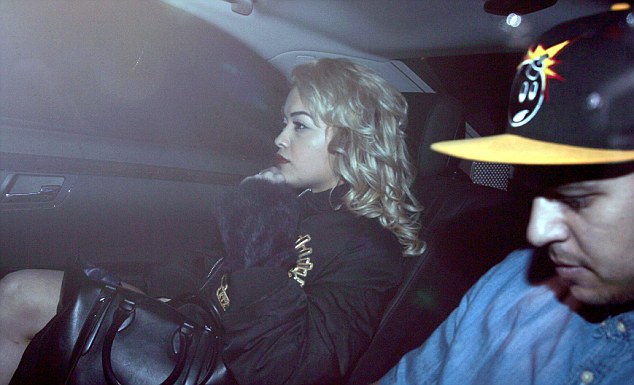 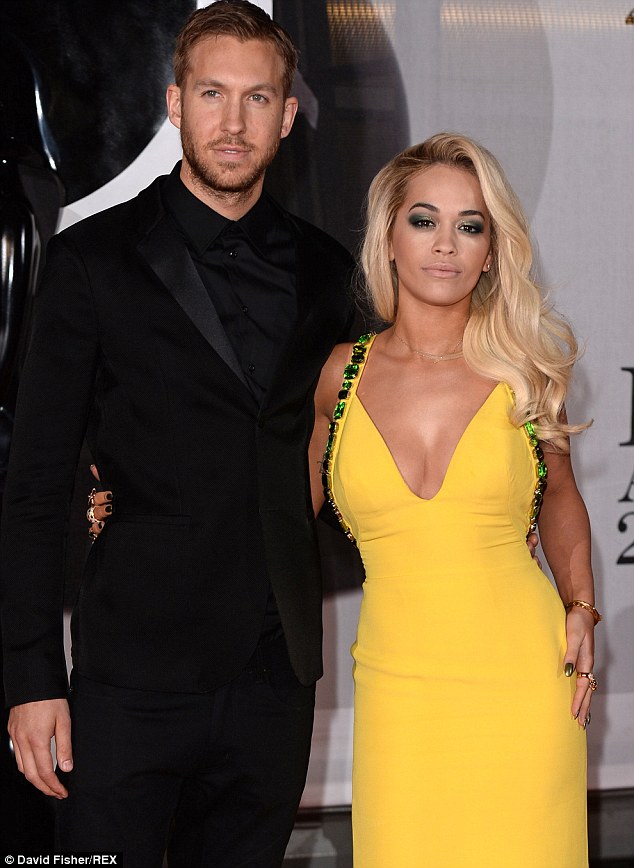