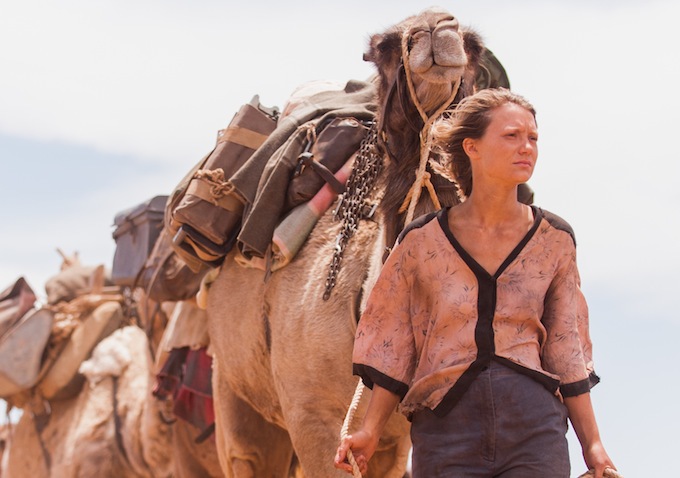 If Mia Wasikowska's new movie "
Tracks" is as pretty, sweeping, and romantic as its brand-new poster advertises, we're ready to join in on the journey. The movie is based on the real-life story of Robyn Davidson (Wasikowska) and her grueling 1,700-mile trek across the Australian Outback. It's a tale of self-discovery and transformation, along with the prospect of romance with photographer Rick Smolan (played by "Girls" star/possible "Star Wars" villain Adam Driver).

The film adaptation of Davidson's memoir — born out of a feature story she wrote for National Geographic in 1978 — has been in development for three decades. Before director John Curran came aboard ("We Don't Live Here Anymore" and "The Painted Veil"), there were five earlier attempts to adapt the memoir in the 1980s and '90s, one of which had a pre-"Eat, Pray, Love" Julia Roberts attached.

"Tracks" is just one of many films on the 24-year-old Wasikowska's very full plate. The "Stoker" and "Alice and Wonderland" star is in Jim Jarmusch's vampire romance, "Only Lovers Left Alive," with Tilda Swinton and Tom Hiddleston out Apr. 11, followed by David Cronenberg's "Maps to the Stars," "Madame Bovary" and Guillermo del Toro's gothic horror romance "Crimson Peak" in 2015. 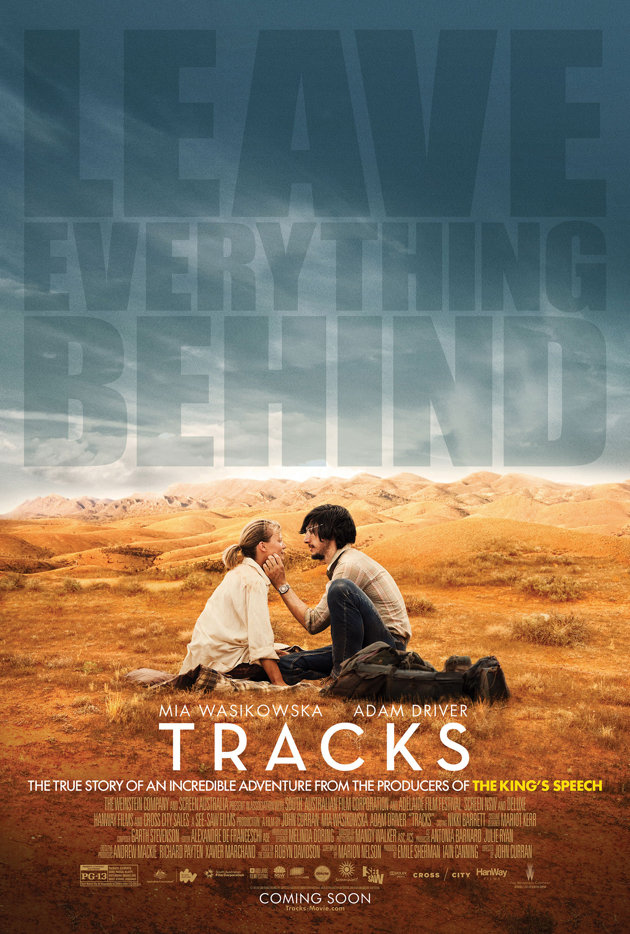