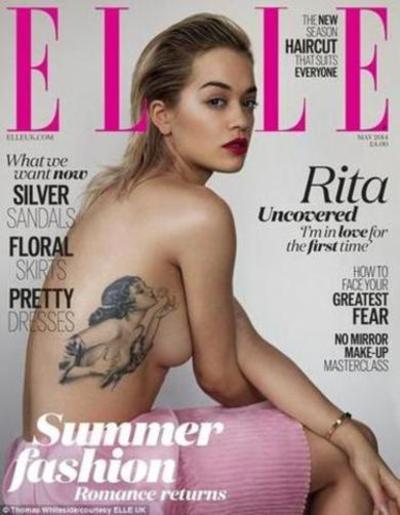 The 23-year-old made the revelations as she stripped off to reveal her tattooed ribcage on the cover of Elle magazine.

Discussing falling in love, she said: ‘There are so many things. The fact that he got something out of me that I never thought I had. Yes, like falling in love. I just didn’t think I had it. I’d never experienced it before. And I was just like in the wilderness, thinking, “Will it ever happen?’

The pair, who have been dating since May of last year, have just collaborated on her latest song I Will Never Let You Down.

Discussing why this album is different to her debut one, she said: ‘I didn’t know what the f*ck I was doing on my first album, let’s be honest. I was a kid having the time of my life. And I made a party album – party and bullsh*t.

‘This time, I’m still having a great time, but I’m in a great, loving place. Now I want people to see you can have fun and be in love at the same time.’

Leaving little to the imagination on the cover, the singer reveals a touch of breast as well as of course her stunning tattoo inspired by an Alberto Vargs images of a pin-up girl.

Speaking about the etching which sits on the right hand of her ribcage, she told the magazine: ‘This is Rosetta. It’s based on an original piece by Alberto Vargas, who was an incredible illustrator in the 1930s. He was one of the creators of the pin-up image. That’s our build, our power. 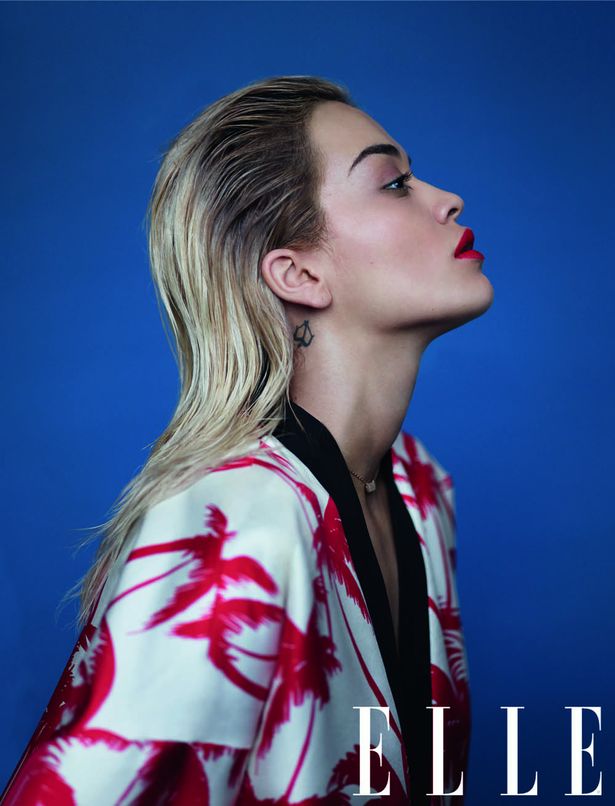 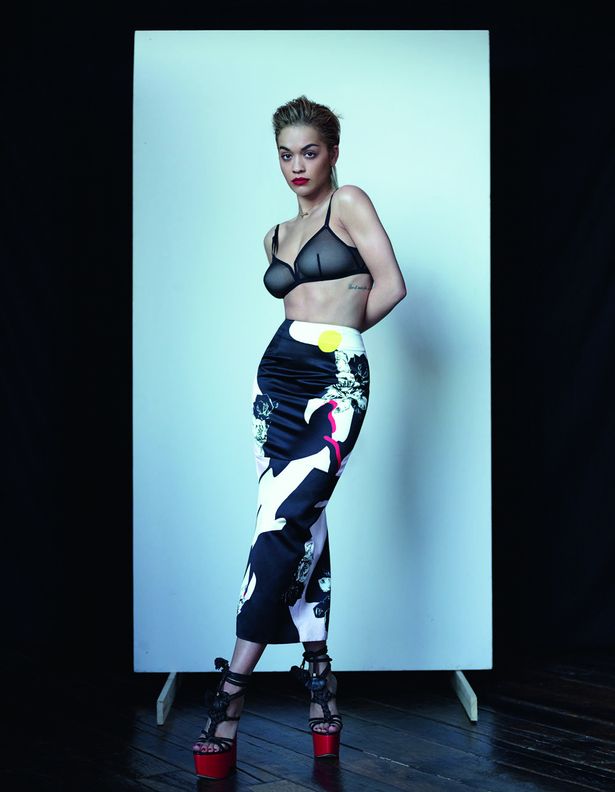