Series finale review: 'How I Met Your Mother' - 'Last Forever' 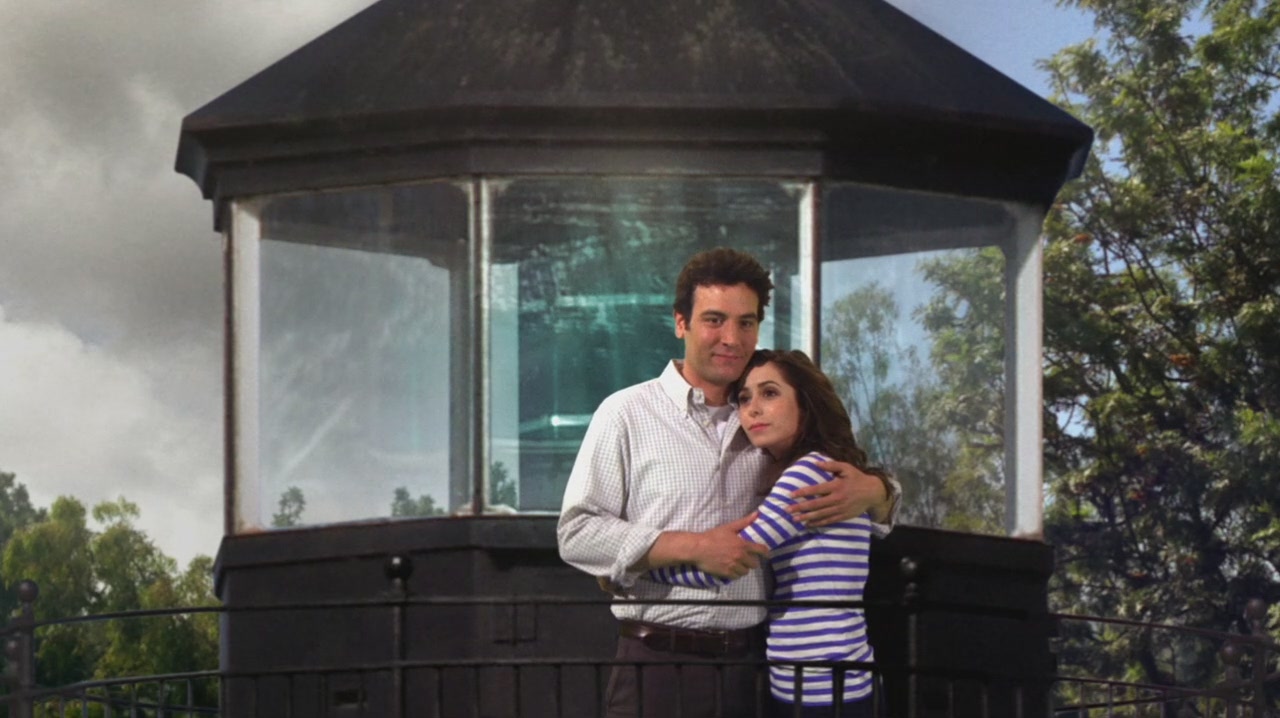 This is how it ends. After nine seasons, "How I Met Your Mother" is finally over, and the initial reaction from fans is overwhelming sadness. Unfortunately, in many cases the sadness seems to be not so much over the end of the beloved Monday-night tradition, but over the way that the show's creators decided to wrap up the series.

The hour-long "Last Forever" finale gave up on the parade of running plot lines and recurring jokes that had characterized the rest of this season and focused instead on moving forward, giving us an extremely speedy encapsulation of the next decade or so in the lives of the gang. Oh, and it also threw in Ted's finally meeting the Mother.

The episode stuck with themes of life's unexpected detours and how those detours make it difficult to maintain relationships over the course of a lifetime. The unpredictability of life has consequences for Barney and Robin's marriage, which finally got started just last week, and the whole gang is in for tumultuous times.

The episode, like many others this season, provided some key moments. More babies are born, the yellow umbrella reappears, and we finally learn the Mother's name (hint: she and Ted have the same initials).

But the real controversial part comes in the episode's final minutes, when the series' entire premise is essentially scrapped. Although fans were expecting the twist that came at the episode's conclusion, the blow was not soft, and the reaction on Twitter was vicious, with many commenters nominating the finale for worst series ending in history.