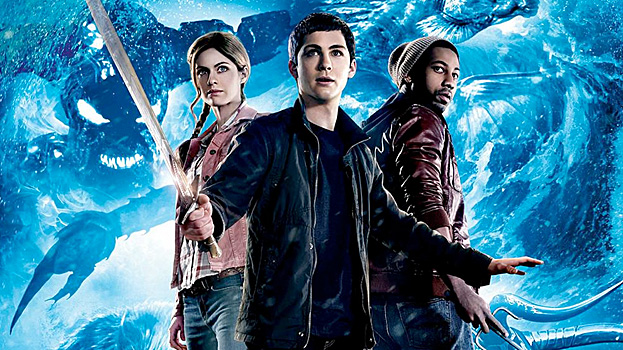 Logan Lerman
won't be returning to the role of Percy Jackson in a third film based on the long running YA fantasy series of the same name. In fact, a third movie won't be happening at all. "It's not happening," Lerman said when MTV News asked about a threequel at the junket for Darren Aronofsky's upcoming biblical fantasy "Noah."

Lerman starred as the title character in 2010's "Percy Jackson & the Olympians: The Lightning Thief," as well as last year's "Percy Jackson: Sea of Monsters." The first two movies followed the title character, the demigod son of Poseidon as he survived the life of a hero-in-training at Half-Blood Camp while battling the forces of the Titan Kronos.

The award-winning "Percy Jackson: The Titan's Curse" would have been the next book in the series coming to the big screen — presumably in 2015 or 2016, if the pace of the first two films' release was continued — following Percy and his allies' attempts to rescue the goddess Artemis and Percy's long-time friend Annabeth from the clutches of their kidnappers.

"It's been a great experience for me," Lerman said of the role. "It's opened up a lot of doors for me, but I don't think it's happening."

aww :( i love the series and Titans Curse was supposed to be next and that is THE BEST BOOK in the series