GRRM has a detailed plan for keeping the show from catching up to his books! (lol doubt it) 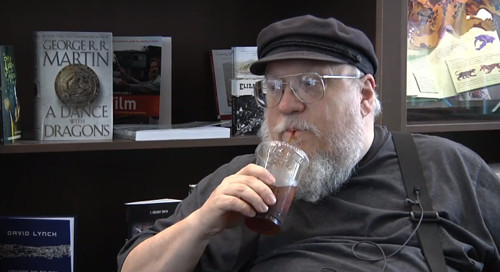 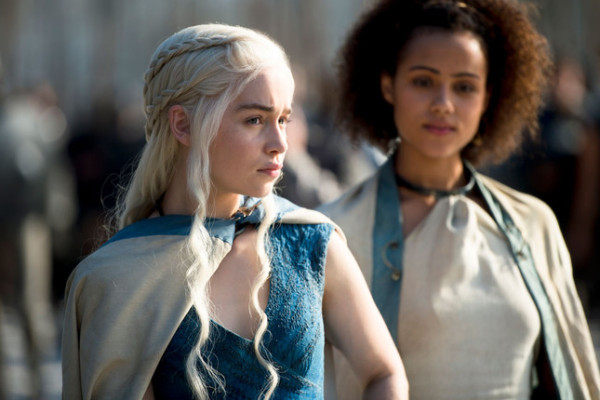