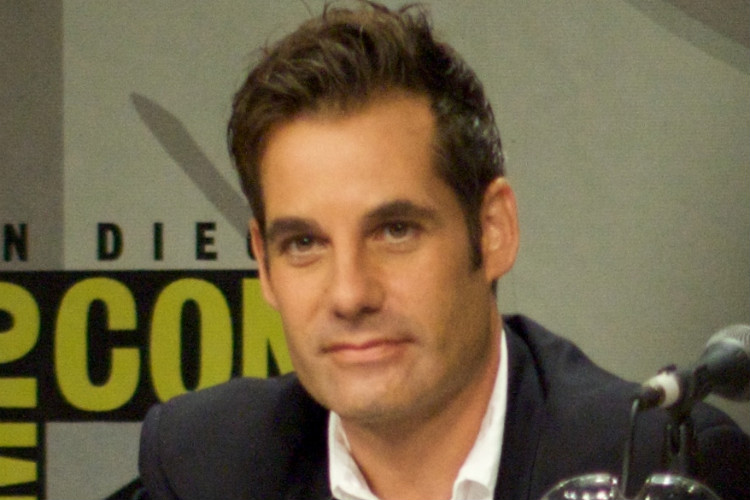 Heroes alum Adrian Pasdar is headed to Marvel's Agents of S.H.I.E.L.D. in a very well-known role.

The actor, who voices the character of Iron Man in several Marvel animated series, will play a well-known comics character, The Hulk's nemesis Glenn Talbot, Marvel announced on Wednesday.
Pasdar dropped a few hints about Colonel Talbot's appearance on the show. "The way that they filmed [my scene] was very interesting. It was a live feed. [Coulson's team are] in the control room, and I come over a monitor," he told Marvel.com. "So I was filming it in another room off of a camera, [and] it was a live feed to them in that room, so it was really happening. It was in-camera, it wasn't going to be superimposed, so my face would come on 8 feet tall and 6 feet wide."
Much like his anti-hero character on Heroes, Nathan Petrelli, Pasdar said Talbot will be a villain. "Every show needs a jerk, [and] I guess I'm that guy," he said.
Glenn Talbot was most recently portrayed by Josh Lucas in the 2003 film Hulk. Pasdar recently recurred on the final season of Burn Notice.

ngl- I don't care about S.H.I.E.L.D. at all, I'm just ridiculously attracted to AP, and will watch him in anything. #bringbackthelyinggame
Tags: agents of s.h.i.e.l.d. (abc), marvel
Subscribe