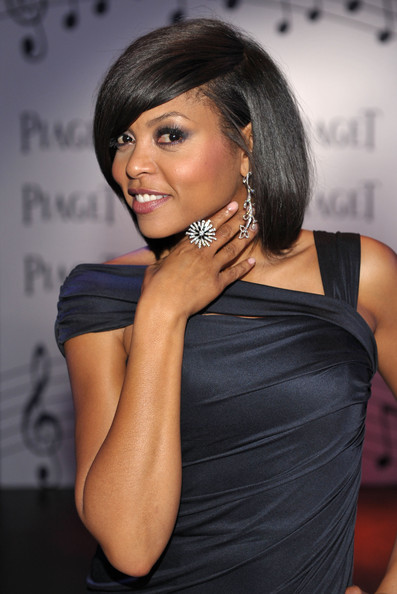 Pic also stars Shea Whigham, Jonathan Banks, Bill Paxton and William Levy.Peter Billingsley will direct from a screenplay by A.J. Lieberman, who wrote the original graphic novel that he created with Nick Thornborrow.

Story follows a man who plans and sells heists to the highest bidder, but when his latest job goes horribly wrong, he finds himself hunted by everyone he knows — mob bosses, contract killers and dirty cops. With no way out, Nick does the only thing he can think of to help his estranged daughter Cate, taking out a life insurance policy on himself with her as the beneficiary. It’s a great plan until he finds out the policy doesn’t take effect for 21 days. Now Nick is forced to take Cate on the run and keep them both alive while trying to be a father for the very first time.

The movie is being fully financed by Frakes’ PalmStar Media Capital and its partner Merced Media. Universal Pictures will distribute the film.

Henson will next be seen opposite Idris Elba in Sony’s “No Good Deed” and stars in “Think Like a Man Too,” both set for release later this year. Other credits include “The Curious Case of Benjamin Button” and CBS’ “Person of Interest.”