♡ Zayn Malik ♡ wants his own comic

The One Direction star recently visited Marvel Studios Headquarters in California to ask illustrators for advice on drawing his own characters and they have kept in touch with him to give him tips.

A source told The Sun newspaper: ''If Zayn's not in the studio he's doodling on his notepad."

''He doesn't think his drawings are much to rave about, he says he's the worst artist in his family. But he still dreams of releasing a novel and is over the moon that Marvel artists are keeping in touch via email.''

The 'Midnight Memories' hitmaker has a cartoon-inspired tattoo of his fiance, Little Mix singer Perrie Edwards, among a number of inkings, and Perrie also bought him an Incredible Hulk themed cake in celebration of his 21st birthday in January.

Meanwhile, Zayn's ''boyish expression'' has inspired a new look for crime-fighter Ghost Rider, and the illustrations of the supernatural stunt-motorcyclist are a spitting image of the comic book fan.

Editor Mark Paniccia told Illustrator and creator, Felipe Smith: ''The guy from One Direction's name is Zayn Malik. I was picturing Robbie as a beefier version of him. Physically strong with a quiet, troubled, expression ... kind of boyish.''

PICTURES OF ZAYN WITH HIS FAMILY 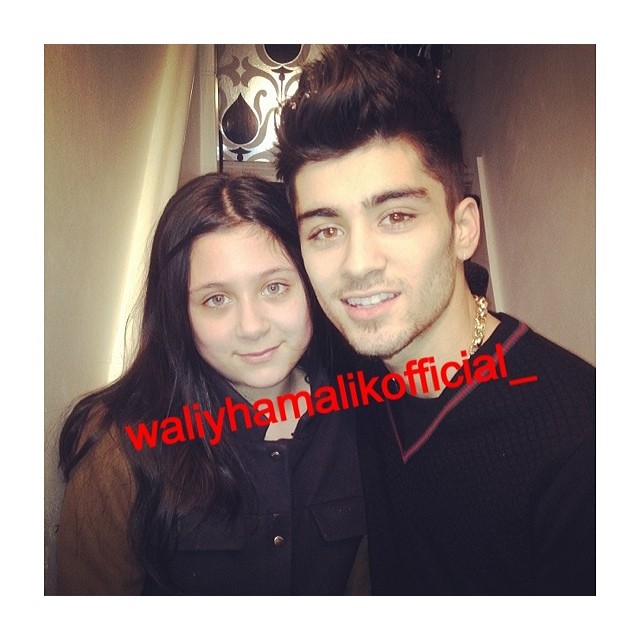 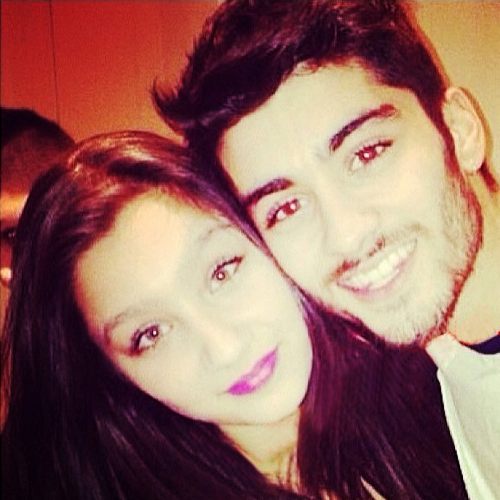