The actress-singer will recur on the second season of the Showtime drama. 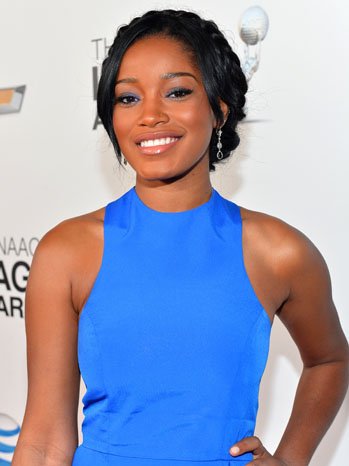 Showtime's Masters of Sex is adding another player.

Keke Palmer has joined in a recurring capacity on the second season, the pay cabler announced Wednesday. She will play Coral, a nanny hired by the Masters to care for their new baby.

Actress-singer Palmer can next be seen in the Drew Barrymore-produced horror film Animal, which will be released in June. She also stars in Queen Latifah's Brotherly Love and Imperial Dreams, which debuted at Sundance. She most recently co-starred in Lifetime's A Trip to Bountiful.

Production on Masters of Sex begins later this month in Los Angeles.

Who is your favorite lady of MoS, ONTD?