Juan Pablo Galavis Is "So Angry" With Bachelor Producers: "Major Tension" After Filming 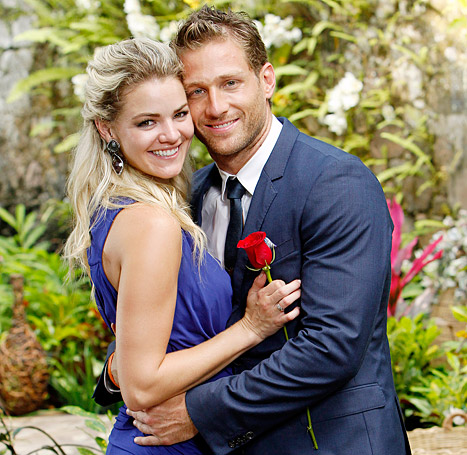 The so-called Worst Bachelor Ever is having, well, the worst week ever. Juan Pablo Galavis's spotty run as season 18 Bachelor came to a spectacularly ugly, badly received end on Monday, March 10; as fans know, during the season finale, the former soccer hunk, 32, mortally offended runner-up Clare Crawley ("I love f---ing you, but I don't know you," he whispered) and declined to give an engagement ring or even a simple "I love you" to winner Nikki Ferrell. No one seemed surprised when the Venezuelan-born single dad blew off his Tuesday morning Good Morning America appearance and seemed nearly off-the-grid, with few public sightings noted anywhere.

"Juan is so angry with the Bachelor production team," a source tells Us Weekly of the vilified reality star. He's been peeved ever since Bachelor wrapped shooting four months ago, in fact. "He's had major tension with them since right when he got back from filming," the insider explains. "Juan thought they gave him no privacy and wanted to know too much about his personal life and what he was doing all the time."

Things came to a head, unsurprisingly, during the After the Rose special taping on Monday, the source continues. " [Monday] night he was so fed up with everyone on staff there. He said he wasn't going to do anything they said anymore."

On Tuesday, instead of a typical round of appearances on GMA and other shows, Galavis offered up an Instagram shot of him with pediatric nurse Ferrelll, 26 with the caption "We are FREE," which was followed by another message: "Throw me to the wolves and I'll come back leading the pack."

He also shared via Twitter a video reel of his sweetest moments with Ferrell. "Amor @Nikki_Ferrell, glad that we stay TRUE to ourselves and we are REAL... This is for YOU"

No longer hiding! Juan Pablo Galavis and Nikki Ferrell enjoyed their first date in public since appearing on Season 18 of the Bachelor, and documented the momentous occasion on Instagram Tuesday, March 11.

"On our first REAL one on one date! @budare_bistro So good," Ferrell captioned a photo of their meal. The 26-year-old pediatric nurse and Galavis, a 32-year-old Venezuela-raised single dad, dined at Venezuelan restaurant Budare Bistro in Miami, Fla. 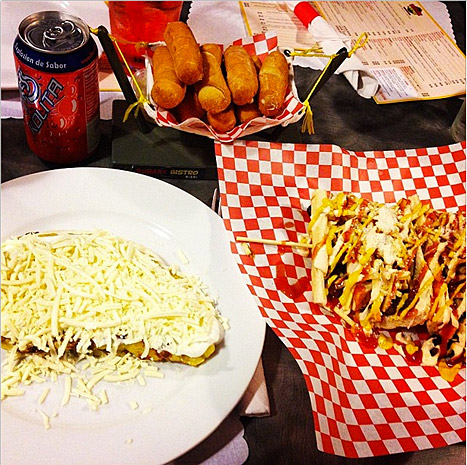 The couple is now officially dating after Galavis chose Ferrell in the March 10 finale episode of the Bachelor. Many fans were furious over the ending when Galavis told Ferrell he wasn't ready to propose, and only offered her the final rose instead. On the live after show, Ferrell said she loves Galavis, but admitted he has never said the same back to her.

Since the finale aired, the twosome have been defending their relationship on Twitter. On March 11, Galavis dedicated a video, entitled "Adventures in Loving You," that showed highlights of their time together on the Bachelor. "Amor @Nikki_Ferrell, glad that we stay TRUE to ourselves and we are REAL," he tweeted. "This is for YOU . . ."

A source told Us Weekly that Galavis is playing by his own rules now that the Bachelor has ended.

"Juan is so angry with the Bachelor production team," the insider said. "Juan thought they gave him no privacy and wanted to know too much about his personal life and what he was doing all the time." The source adds: "He said he wasn't going to do anything they said anymore."

I don't know where this restaurant is but the food looks like picnic stuff.  The food in the baskets says it all.

I'm surprised ABC isn't going after him legally for not doing the promotions.  I would think it is enshrined in the contract that you would have to do all promotional tours related to the show.

I'm sure the issue isn't an invasion of privacy (that is so rich considering he kissed, fondled and had sex with total strangers on a tv show).  It's more the fact that ABC didn't want him on DWTS.
Tags: reality show, television - abc
Subscribe