"The Bachelor": Finale: Who Will The Homophobe Choose? 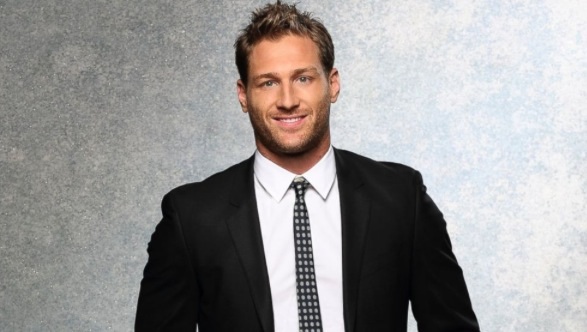 Juan Pablo Galavis' journey to find love on reality television is almost over.

His tenure as "The Bachelor" comes to an end Monday with a two-hour finale episode, followed by a live "After the Final Rose" special.

The Venezuelan single dad and former pro soccer player, 32, started the show with 27 women to choose from, and week by week narrowed them down to the final two -- Nikki, a 26-year-old pediatric nurse, and Clare, a 32-year-old hairdresser.

His season got a lot of people talking -- and raised eyebrows on more than one occasion. There was his "swim in the ocean" in Vietnam with Clare and subsequent shaming of her about it, the voluntary departures of Sharleen and Andi and the latter's revelations about what kind of a guy Juan Pablo really is (according to her: self-absorbed, negative and prone to dismissing others' feelings with an "It's OK"). And there was also his off-screen apology for anti-gay comments he made during in an interview back in January.

There's been so much drama, in fact, that a source connected to the series told E! News, "Everyone on the show cannot wait for this season to be over." Another called Juan Pablo the "worst Bachelor ever."

But, the question remains -- who will Juan Pablo pick? Will there be a proposal at the end of Monday's episode? Will it be accepted? And, will Juan Pablo and the winning woman still be in love when they appear on "After the Final Rose"? We'll have to watch tonight, starting at 8 p.m. ET on ABC, to find out.