Harry Potter Kids: Where are they now? 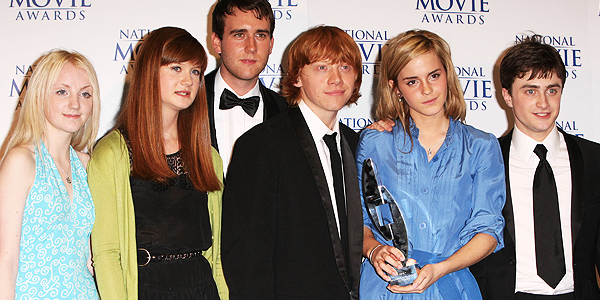 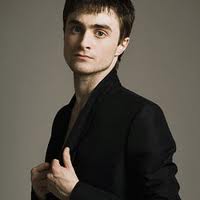 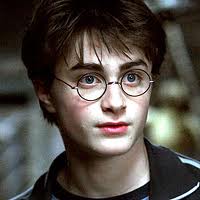 Post Potter-Works: Starred in The Woman in Black , voice work for Robot Chicken, Horns  , Kill Your Darlings , The F Word , the miniseries "A Young Doctors Notebook"
what´s in the future?: The role of Igor in Frankestein, and two movies: Brooklyn Bridge and Tokyo Vice.
Emma Watson
(Hermione Granger) 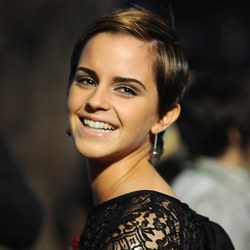 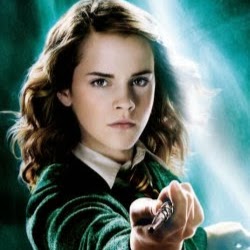 Post Potter-Works: "My Week with Marilyn", "The Perks of Being a Wallflower ", "The Bling Ring" and a small appareance in "This is The End.
what´s in the future? Noe and Regression.
Rupert Grint
(Ron Weasley) 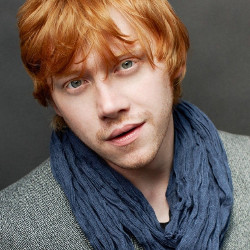 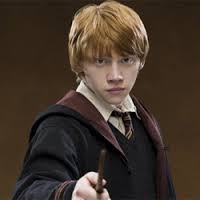 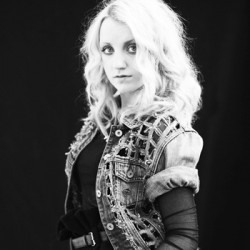 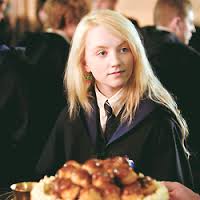 post potter-works: Appeared in an episode of  Sinbad , also in A Very Potter Senior Year , the movie G.B.F , a pilot episode and a short film.
what´s in the future? A movie named Dynamite , co-starring with Ian Harding from Pretty Little Liars and playing the role of Harry Houdini´s wife in the play Houdini.
The Phelps Twins
(Weasley Twins) 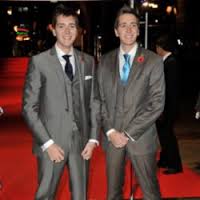 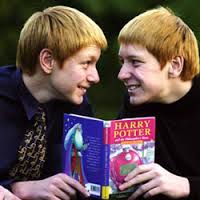 post potter-works Both of the twins have been in a few tv shows, they were cast as Guildenstern and Rosencrantz in a Hamlet production set to be released this year.
Bonnie Wright
(Ginny Weasley) 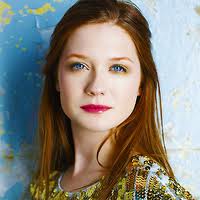 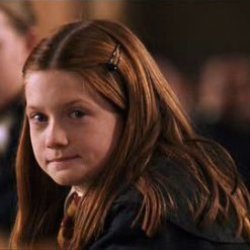 post potter-work: The Sea, The Philosophers (Freddie Stroma who played Cormac in HBP also appears in this movie) , and more indie films including a film made of short stories called Geography of the Heart , she directed and wrote a short film titled Separate we Come, Separate we Go, David Thewlis appears in it and you can watch it here.
what´s in the future? An indie film, "All Hail the Squash Queen"
Matthew Lewis
(Neville Longbottom) 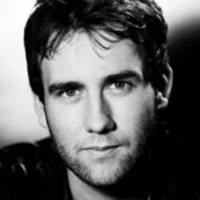 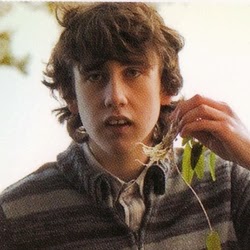 post potter-works: Appeared in a short called Night of The Loving Dead , a few episodes of a show called "The Syndicate" , and small roles in two films: "The Sweet Shop" and "The Rise" , won at puberty
what´s in the future? Currently appears in a BBC show "Bluestone 42"
Tom Felton
(Draco Malfoy) 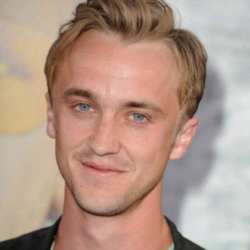 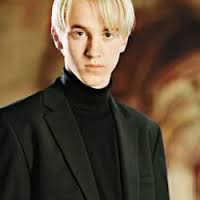 post potter-works: Appeared in films such as Rise of the Planet of the Apes, The Apparation , From the Rough, Belle  and miniseries like Labyrinth and Full Circle