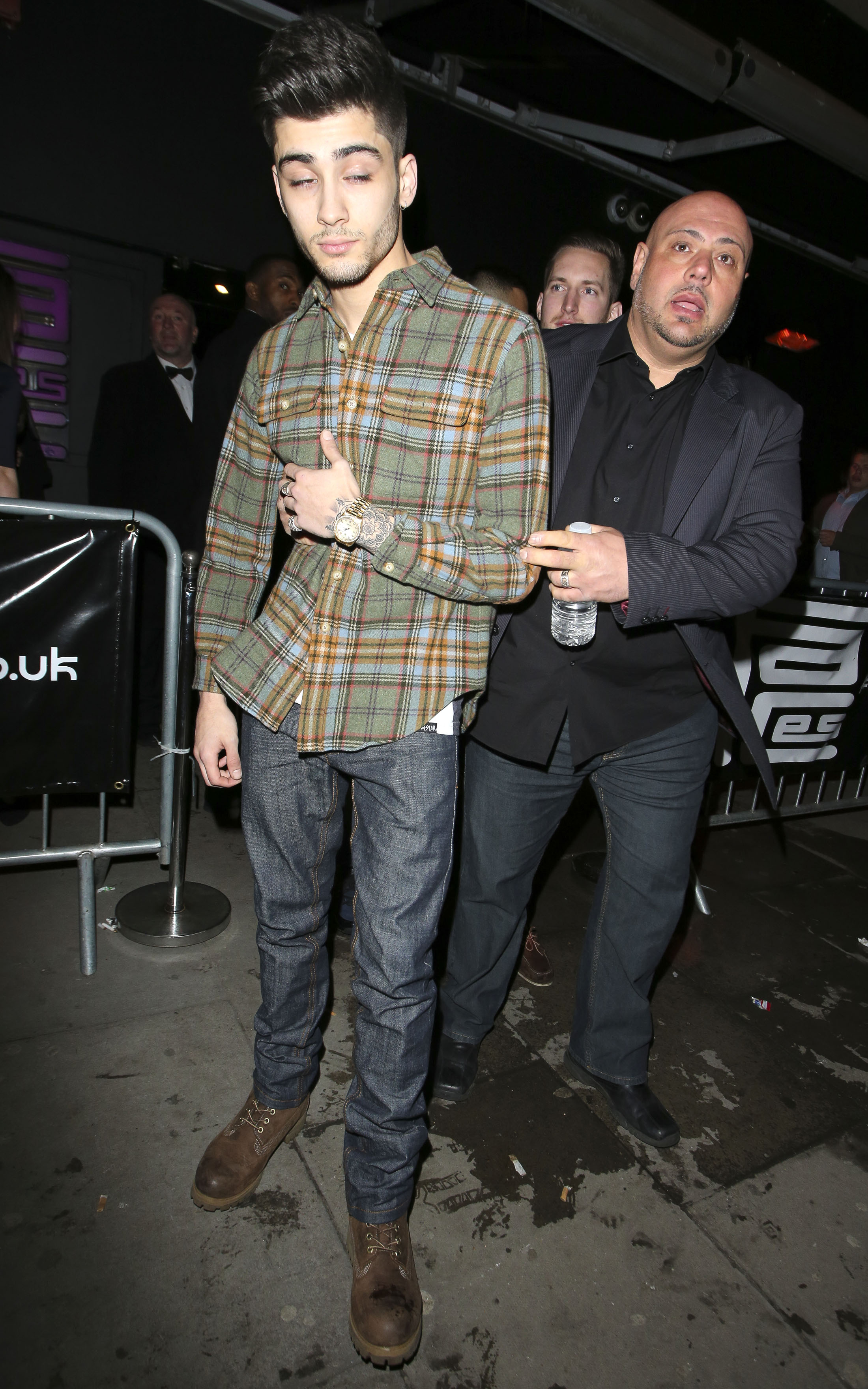 He's not known for being a big TOWIE fan.

But Zayn Malik got a dose of Essex nightlife as he headed to popular local haunt Faces on Friday night, although he emerged looking a little unwell.

The One Direction singer was pictured heading out of the nightclub after reportedly feeling ill inside the venue.

A source at the club said: 'He went out for a cigarette and when he returned back to the club he was feeling a little light headed and requested a taxi.

'The One Direction member had to be helped along by security and at one point was being guided by security as he nearly hit a lamppost as he left the club at 2am, the security was also seen holding some water for Mr. Malik.' 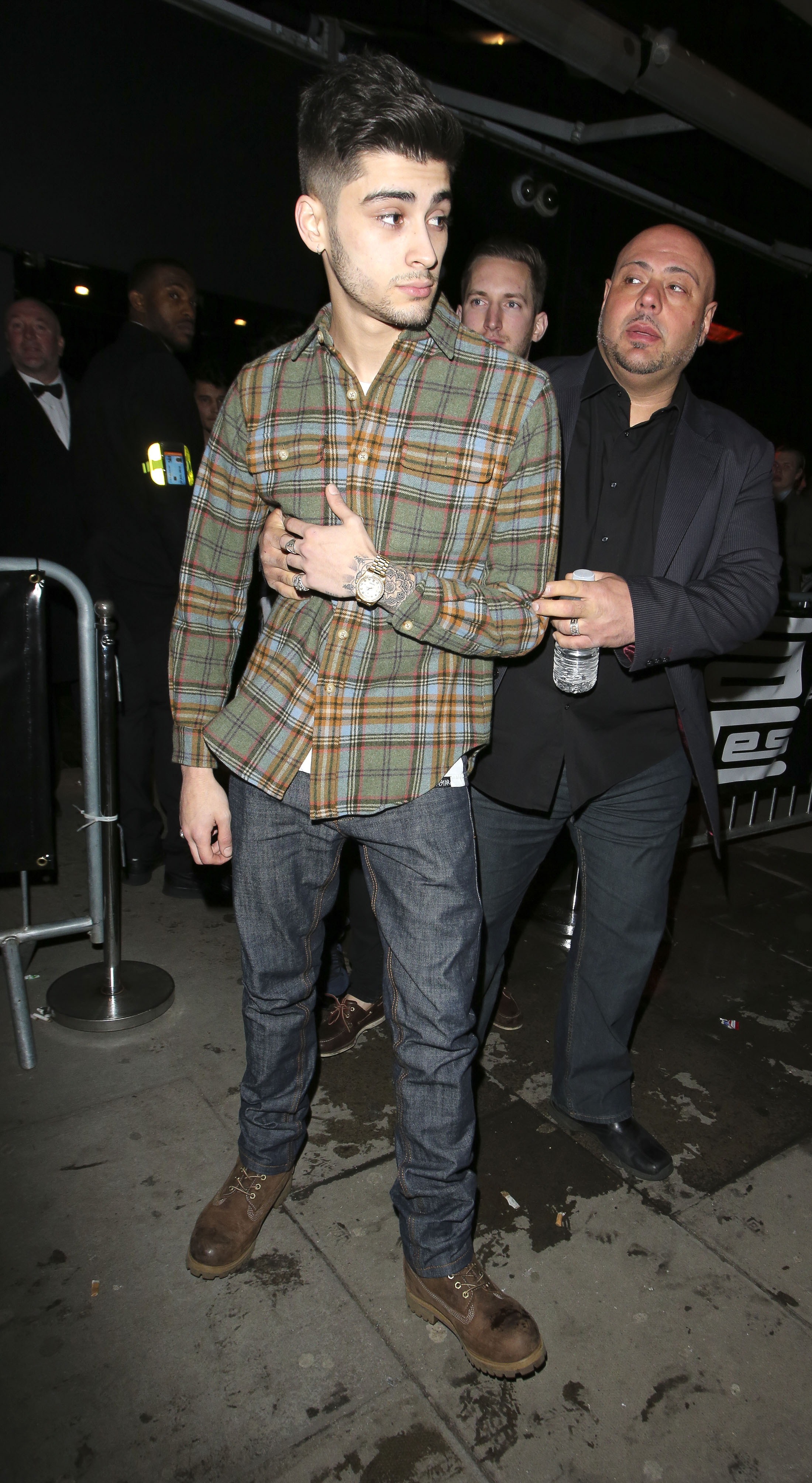 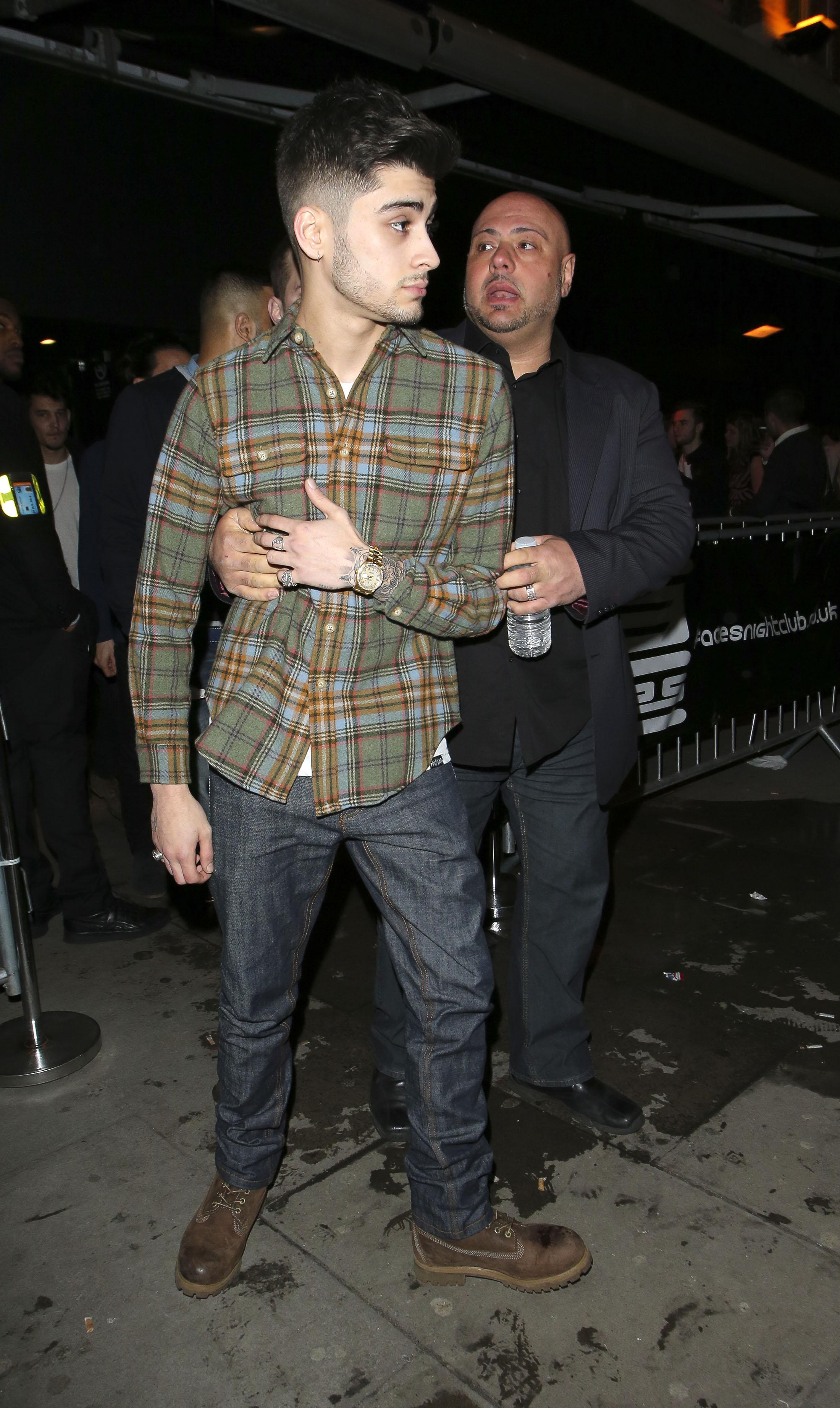 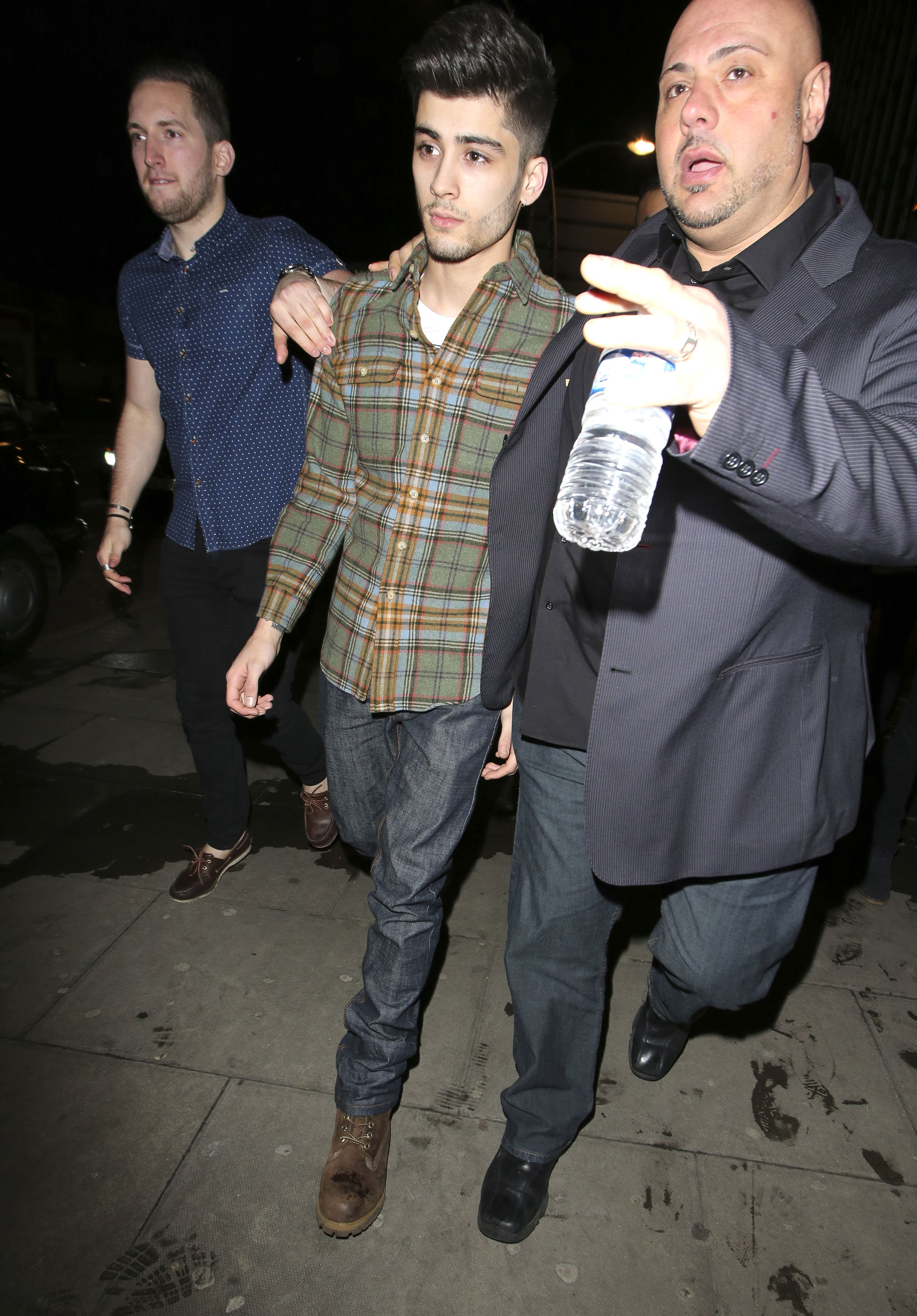 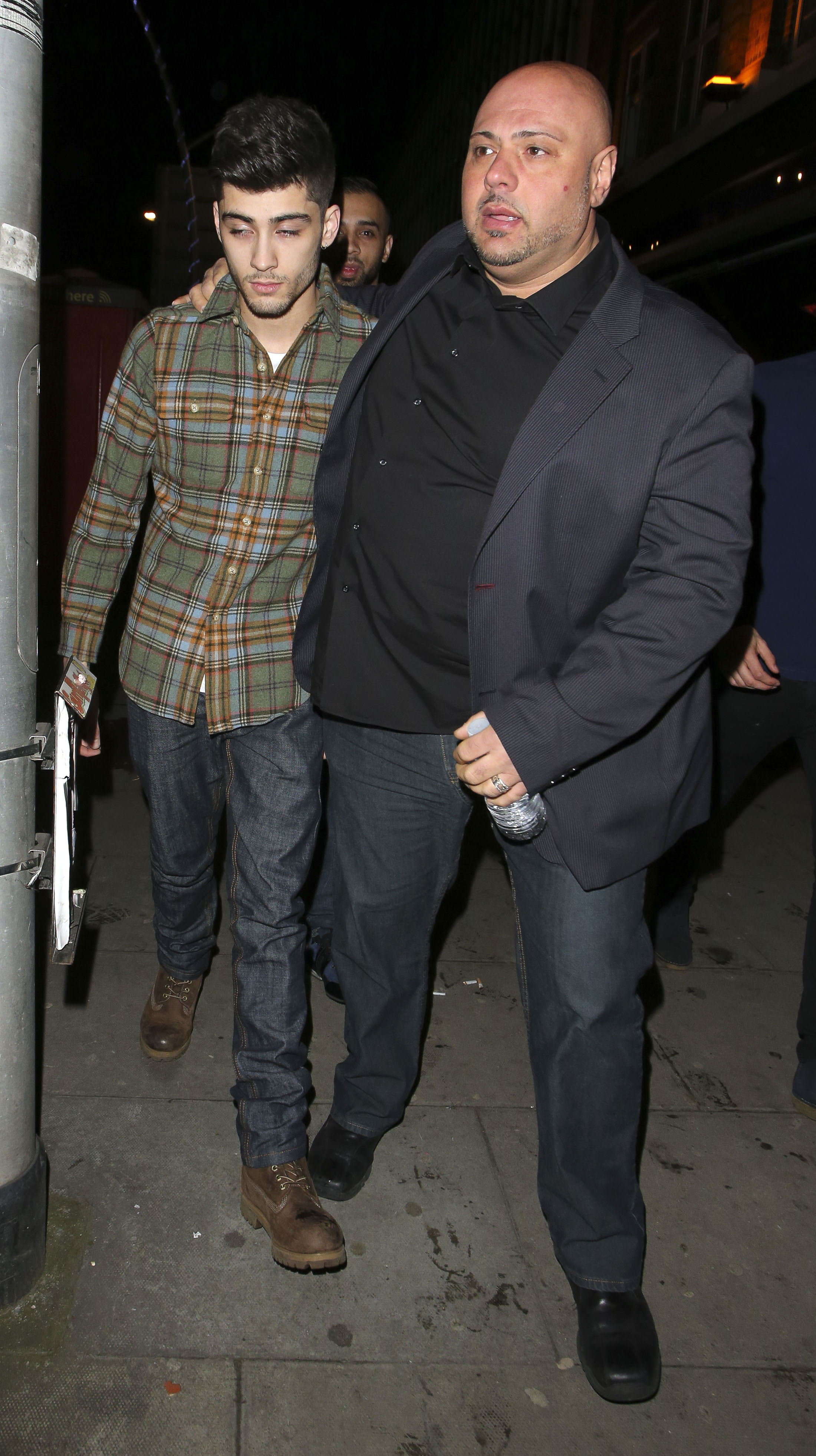 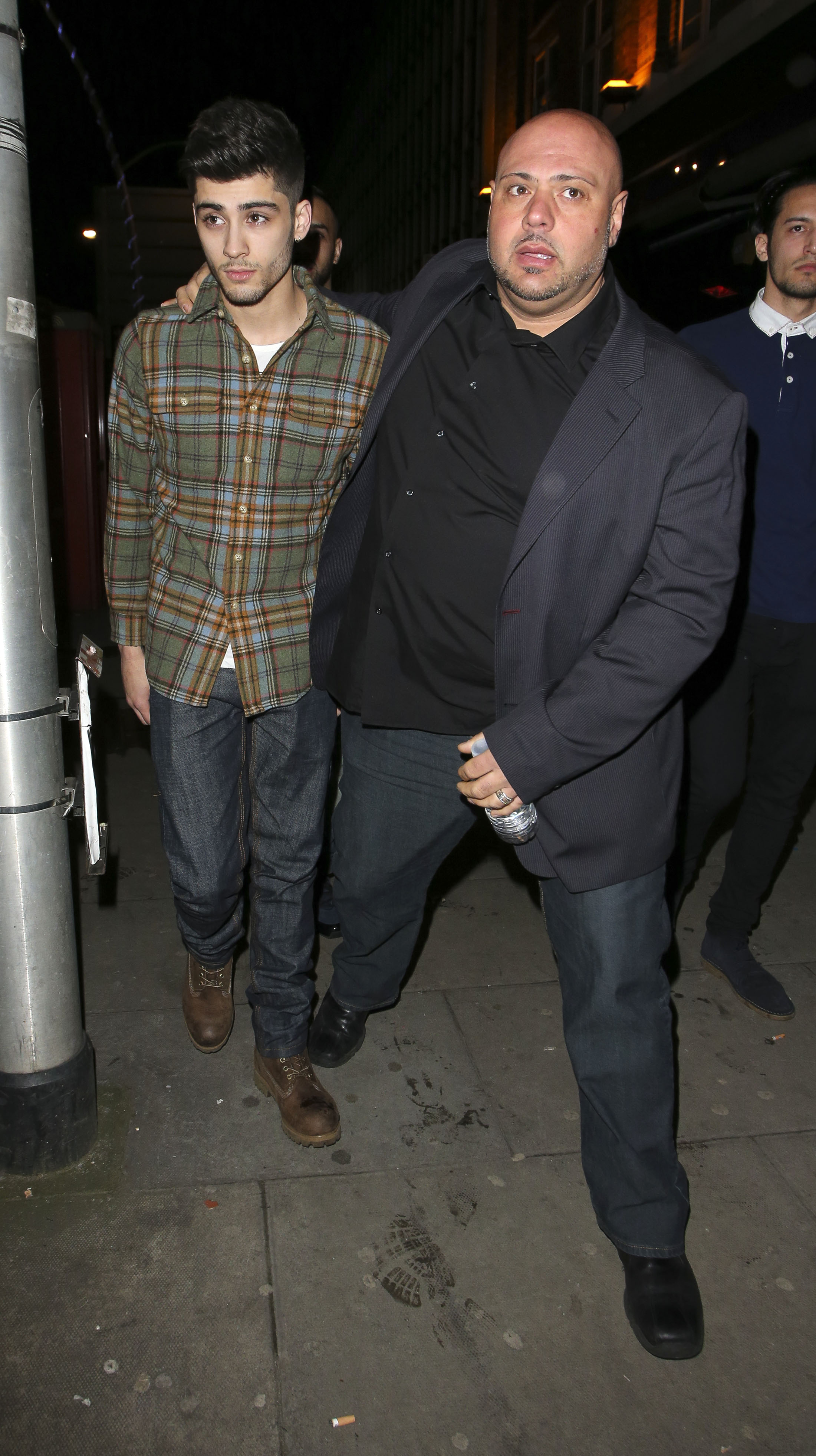 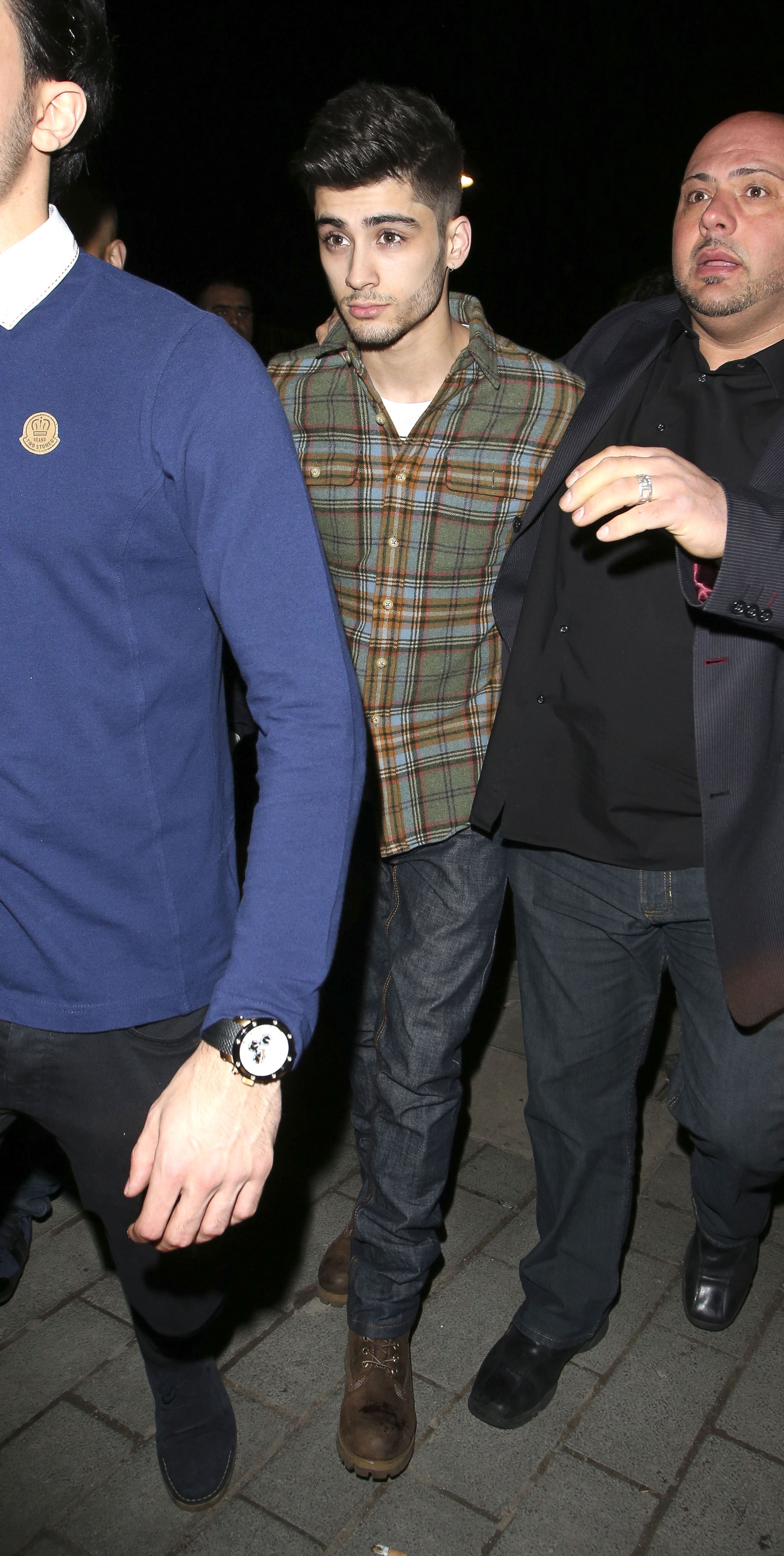 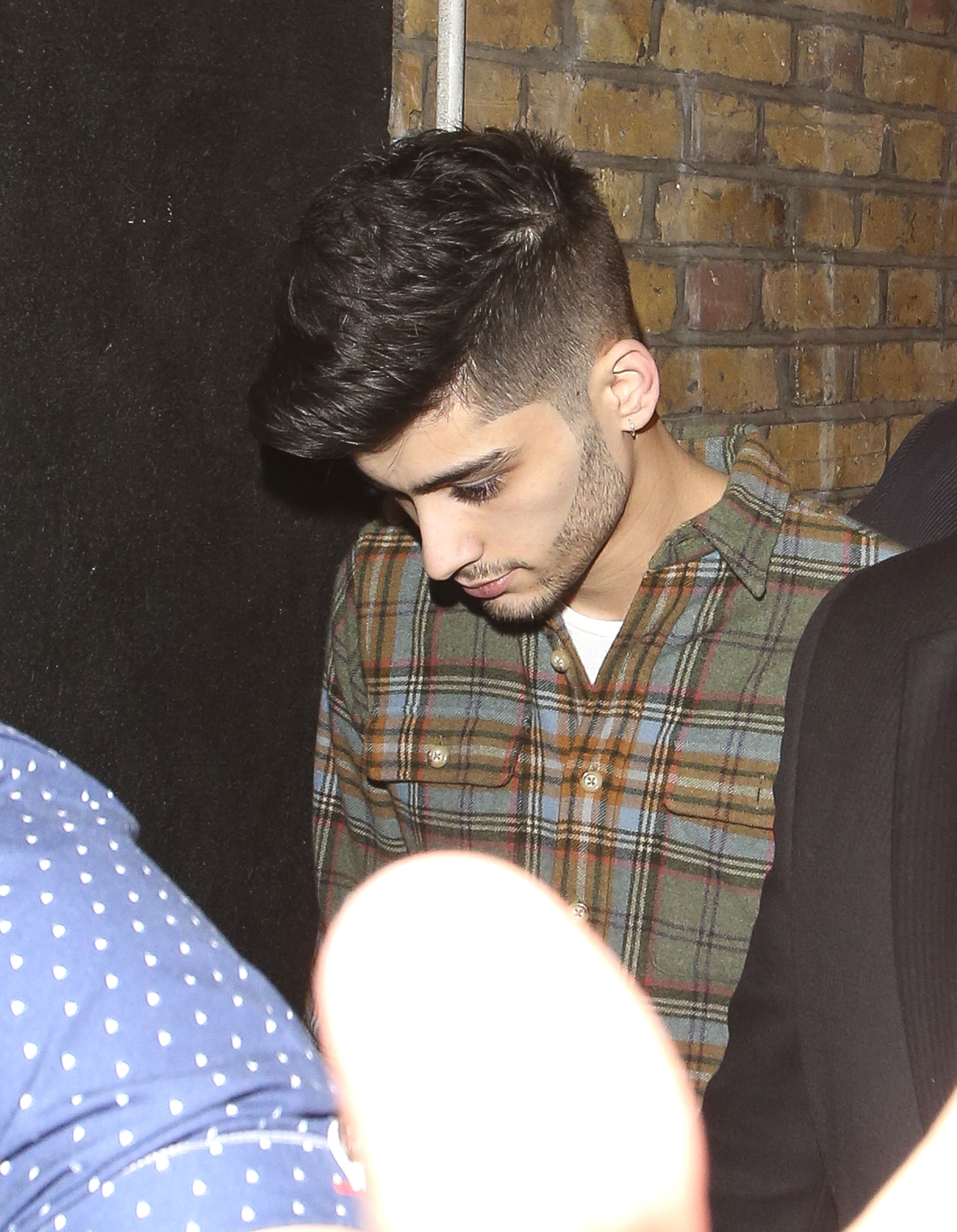 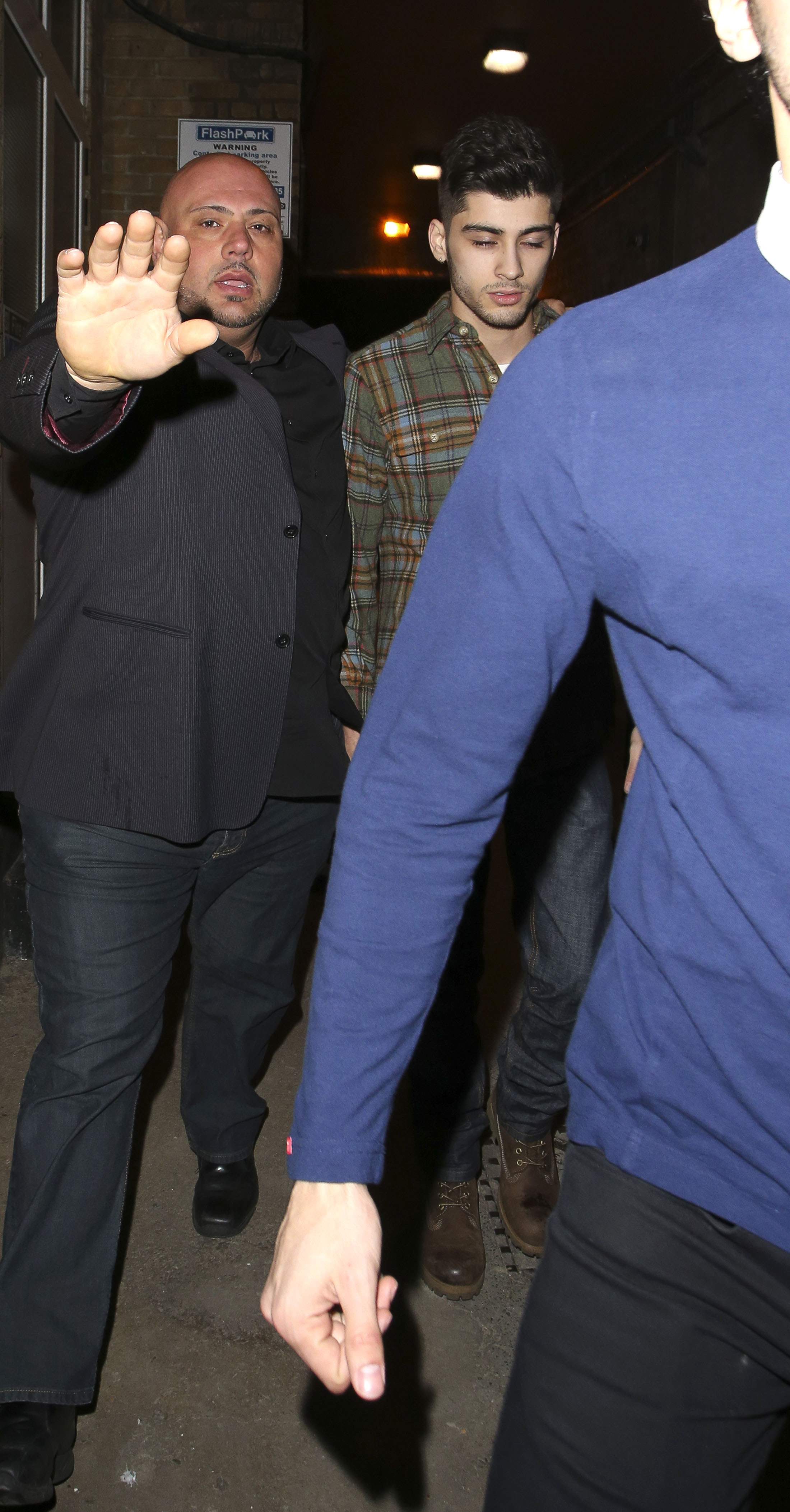 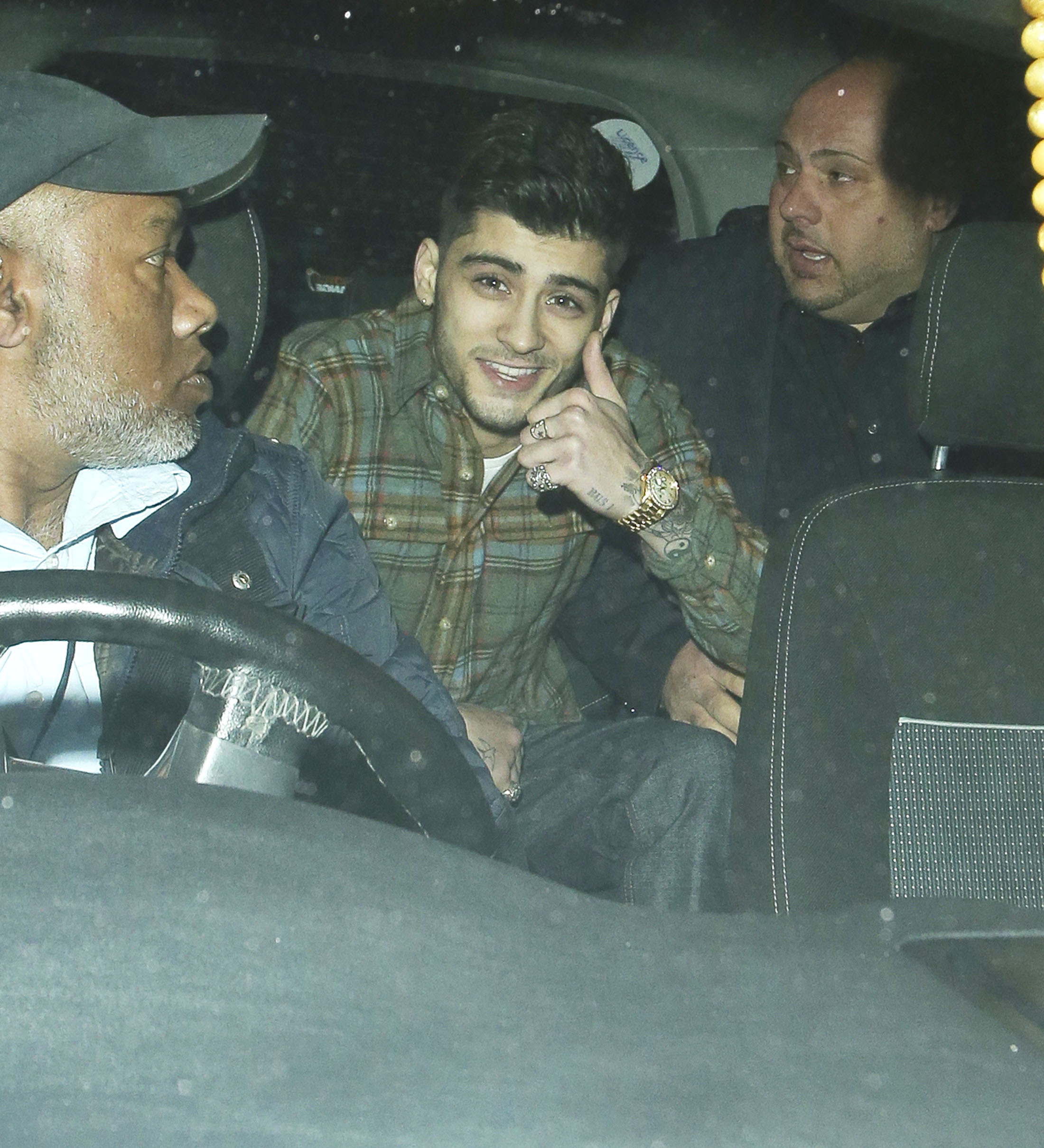