Emma's stylist tweeted this on Oscar night, but deleted it soon after. 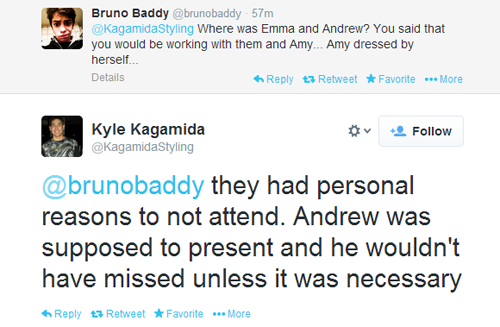 Thankfully, it looks like the franchise’s star, Andrew Garfield, is finding time to redeem himself with a batch of notable projects. He’ll be seen later this year in Ramin Bahrani‘s 99 Homes with Michael Shannon and is set to head to Taiwan to shoot Martin Scorsese‘s Silence this summer. We’ve now got another to add to the pile, as Daily Mail reports he’s joining Helen Mirren in The Woman in Gold.

The film sees the actress taking on the real-life character of Maria Altmann, who, while in her 80′s, attempts to track down five paintings looted by the Nazis. The most famous of the pieces is Gustav Klimt’s The Lady In Gold, Portrait Of Adele Bloch-Bauer I, which she (spoilers!) finally received, along with the others, in 2006. Garfield is currently in talks to play her lawyer Randol Schoenberg who goes up against the Austrian government, notably Daniel Brühl (Rush), who is looking to play one of their officials.

Production on The Weinstein Company project will kick off this summer, under the direction of Simon Curtis (My Week With Marilyn), so we expect Garfield to fit in before Silence. 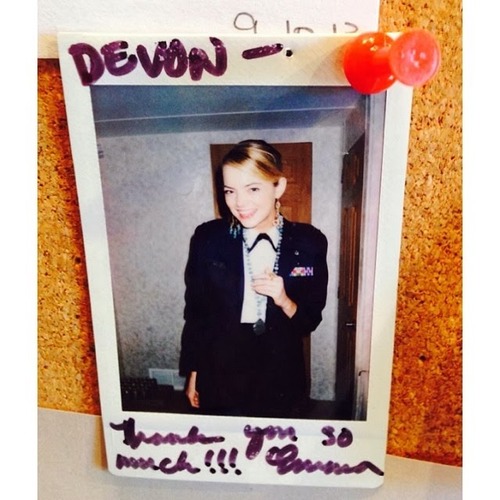 On May 2, Spider-Man is getting back into the swing of things, protecting New York City once again, this time from the villainous Electro and the bash-happy Rhino. What better way to celebrate this momentous occasion than with an all-new "Amazing Spider-Man 2" Unscripted?!

Stars Andrew Garfield (Peter Parker / Spidey), Emma Stone (Gwen Stacy), and Jamie Foxx (Max Dillon / Electro) will be on hand to take your questions -- and ask/answer a few of their own -- very soon, so fire away.

You'll have until the end of the day Friday, March 7, to submit your questions. Leave them in the comments below, on Moviefone's Facebook page, or via Twitter using the hashtag #SpidermanUnscripted.

We'll pick the best questions to appear in our upcoming Unscripted, which will pop up on Moviefone.com closer to "The Amazing Spider-Man 2"'s May 2nd release date.