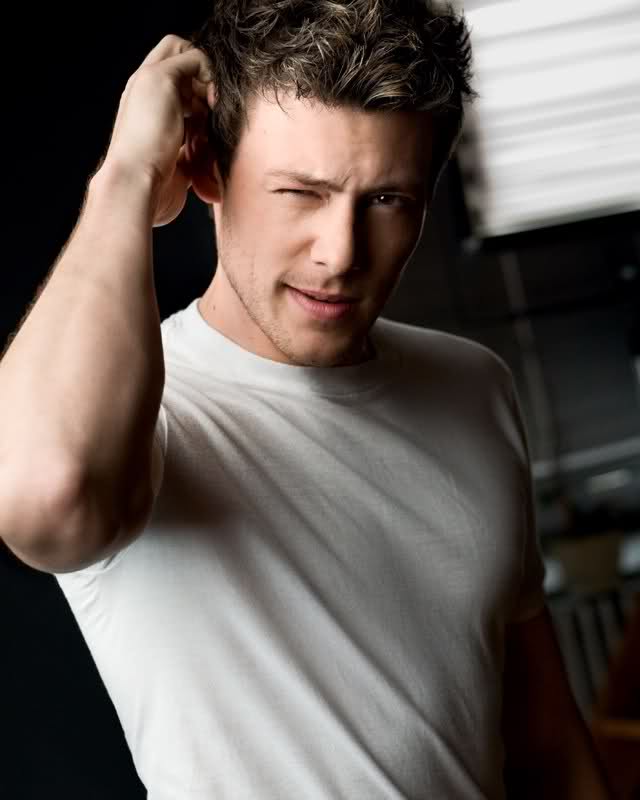 The Oscars have failed to pay tribute to Cory Monteith, the young Canadian actor whose death at the age of 31 last year shocked both the film and TV industries. The actor was not afforded any airtime in its traditional In Memoriam section.

The Calgary-born actor had a troubled adolescence, but began to find success as an actor after winning small roles in films such as Final Destination 3 and TV shows such as Smallville. His career, however, was transformed after he was cast as Finn in Glee, and the show became a massive hit. Monteith then began to make further headway in feature films, with his final role, alongside David Morse in the crime drama McCanick, premiered at the Toronto film festival in 2013.

Monteith was found dead in a hotel room in Vancouver, Canada, after apparently overdosing on heroin and alcohol, with the coroners office concluding his death was accidental.