Katy Perry is no newbie when it comes to appreciating foreign cultures in her performances. Just last November at the AMA 2013, Katy showed her love for Japanese culture and awed the world with her jaw-dropping vocals and stunning Japanese-themed performance of her single Unconditionally. However, did she finally cross the line with her recent Dark Horse music video? 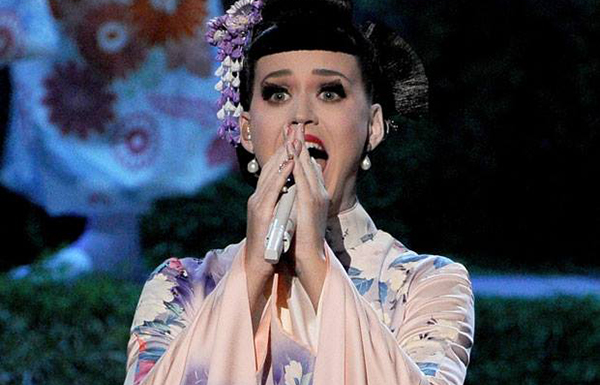 A number of Muslim netizens around the world are upset with her music video and are insulted by a scene in which Katy was seen destroying a man with his pendant depicting the Arabic word for "Allah".  Petitions for Youtube to bring down the music video have also been issued by Muslim netizens. 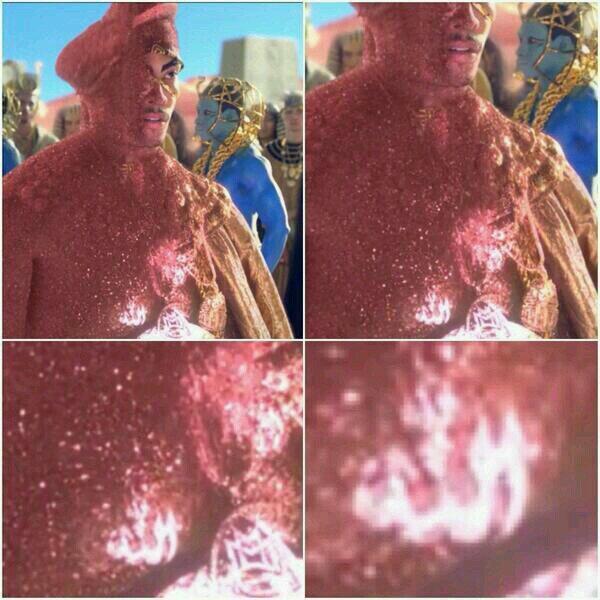 sign this petition to have Katy perrys music video taken down which displays offence against islam in 1:14 seconds
http://t.co/7NoTnMW6dh

at 1:15 she burned the name of Allah in the man’s necklace. what a great insult of islam. why katy perry. i really like you, youknow. why :(