Chace Crawford shows off his bulging muscles while doing some shopping 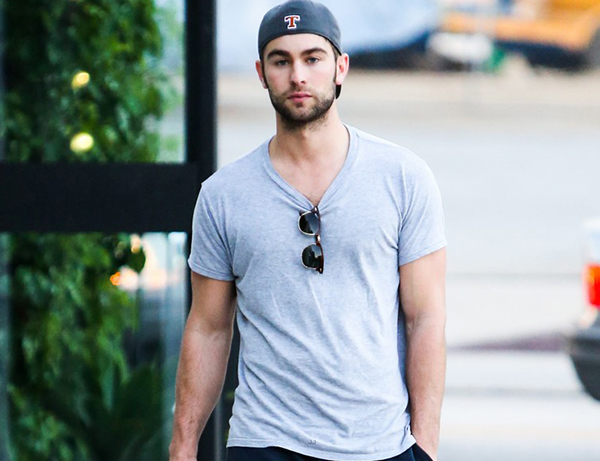 Chace Crawford shows off his bulging muscles while doing some shopping at John Varvatos on Friday (February 21) in West Hollywood, Calif.
The day before, the 28-year-old actor was handsome while celebrating Miles Teller‘s birthday at Chi Lin Chinese Restaurant.
“I play, like, [Dianna Agron]‘s douchey boyfriend from, like, the Northeast, so it’s more of a character, it was a good time. [I did], like, four or five scenes, we had a blast,” Chace recently shared to MTV News about his character on the upcoming 100th episode of Glee. 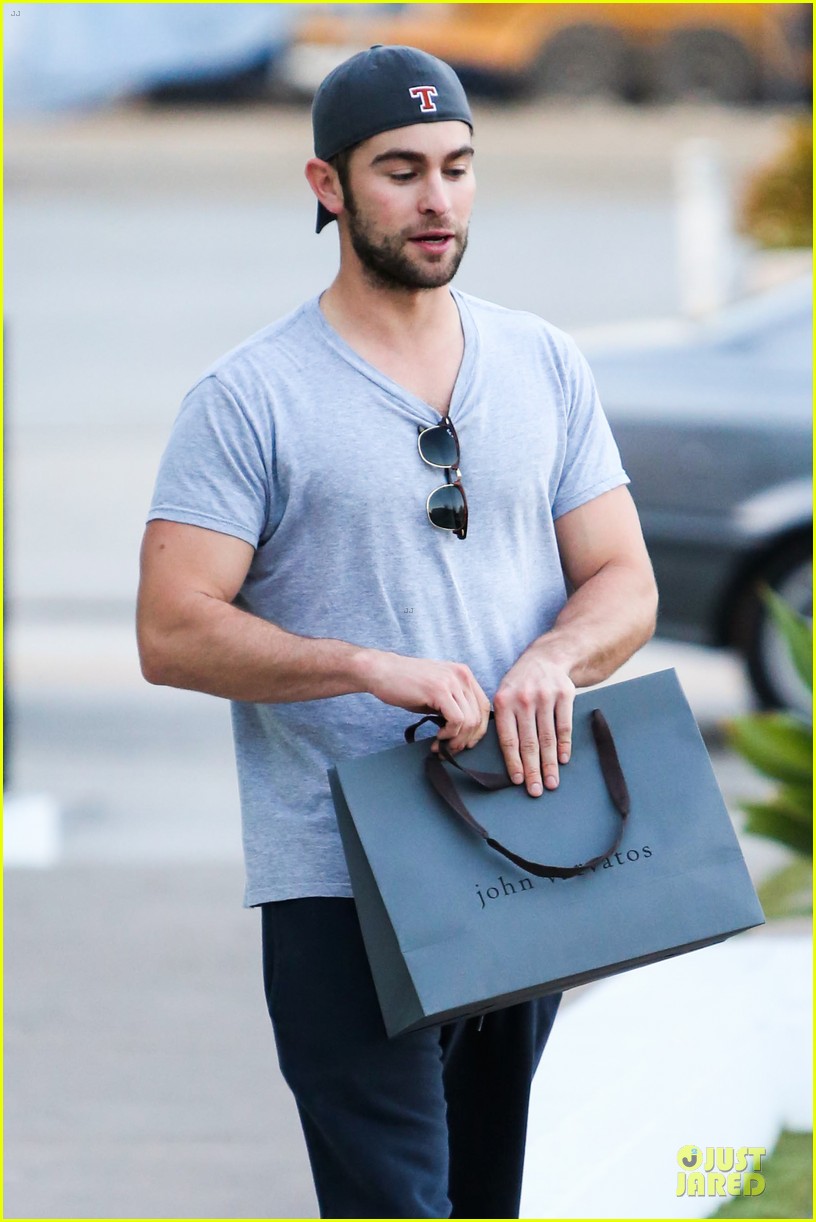 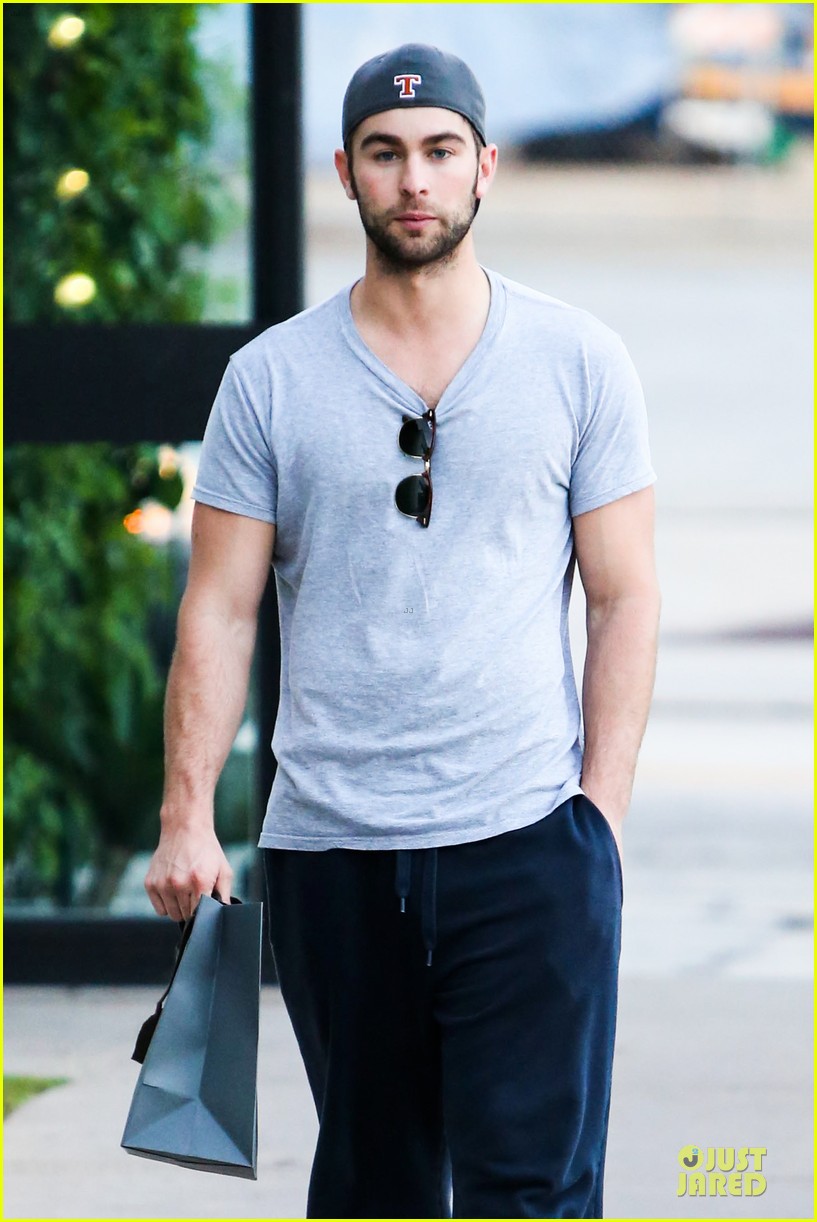 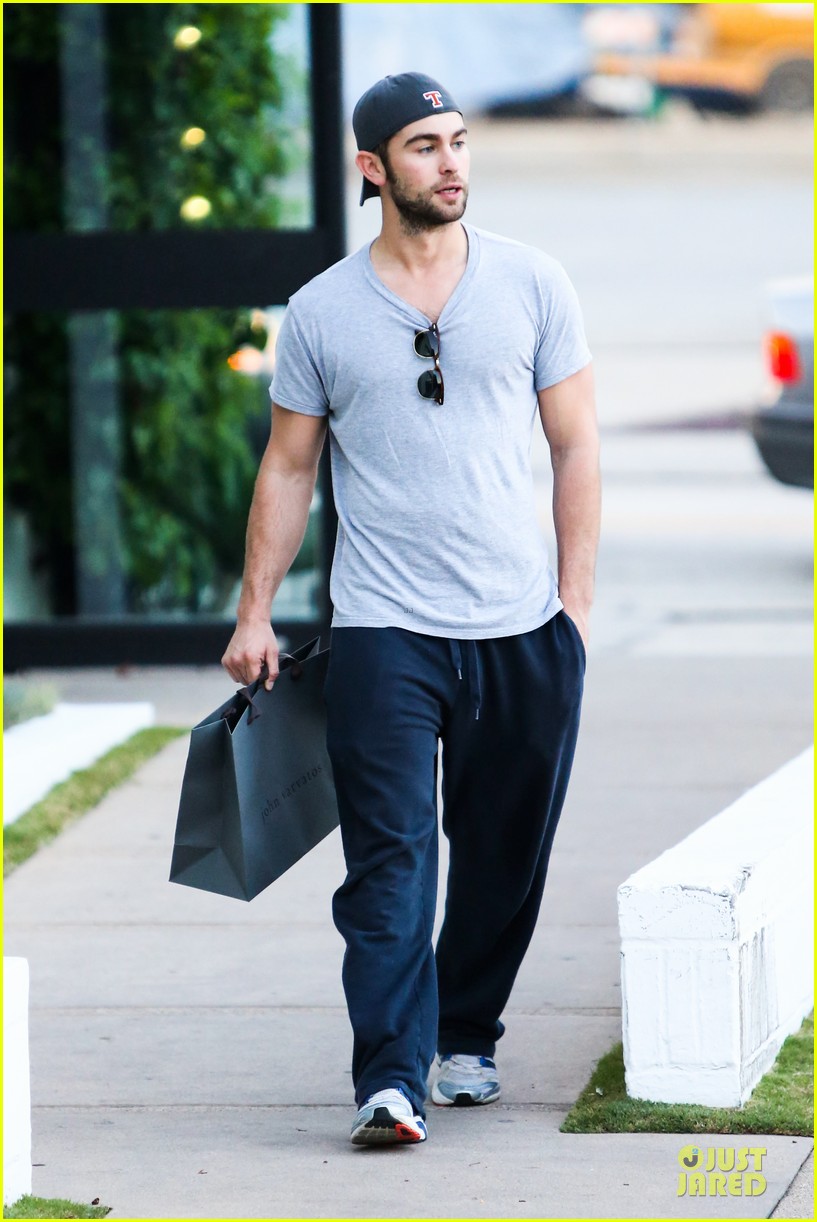 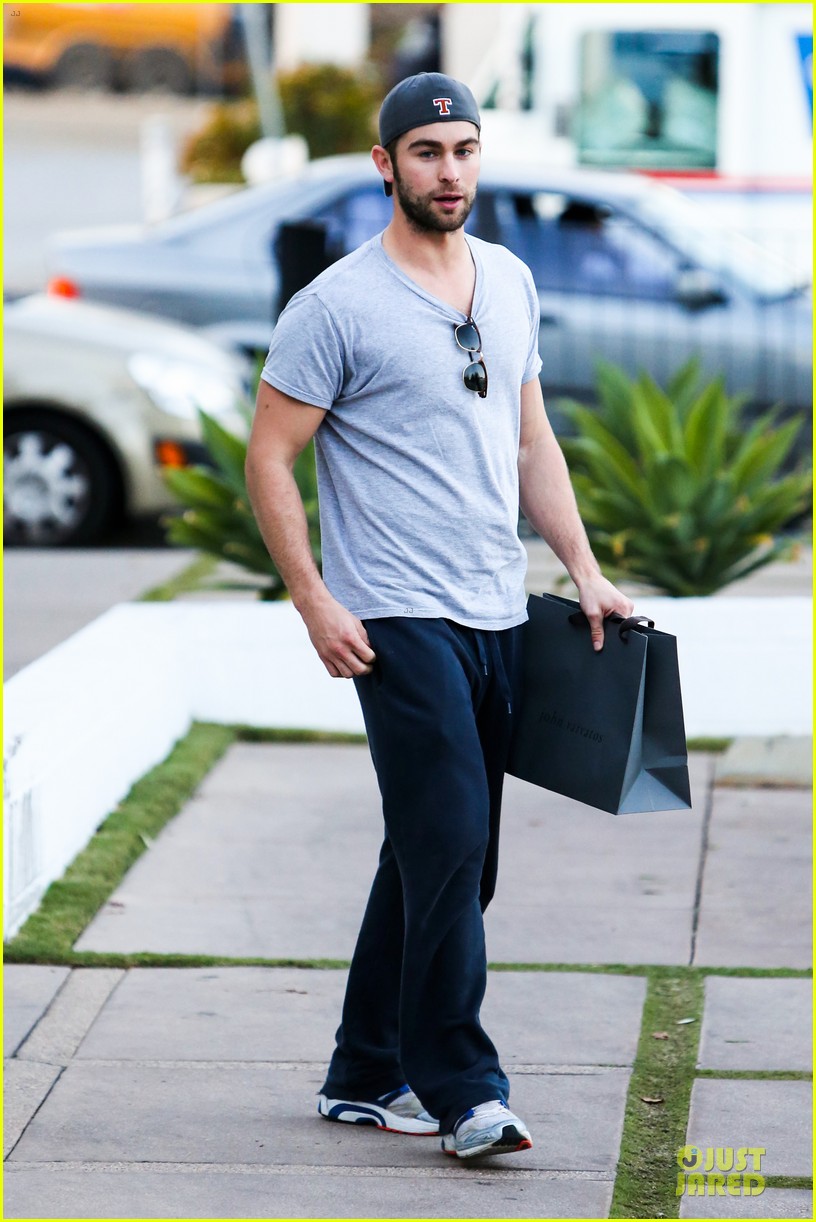 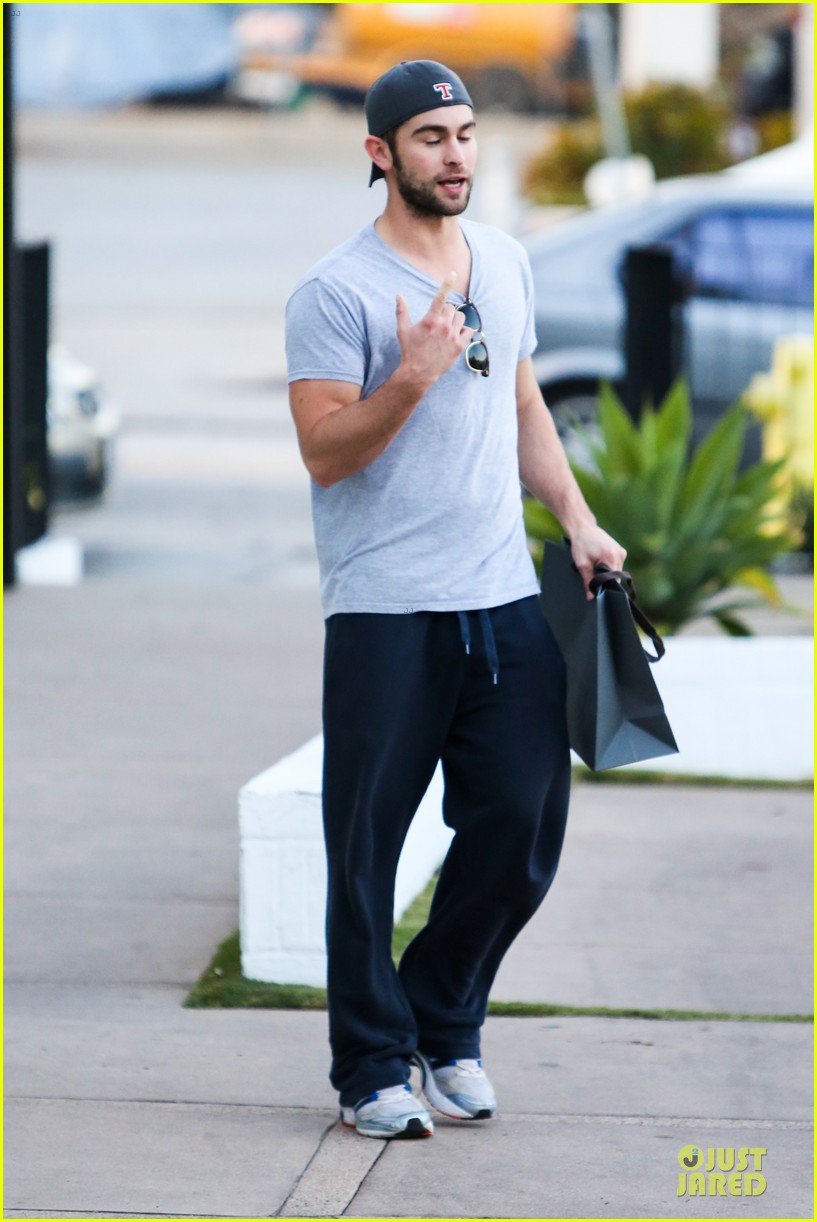 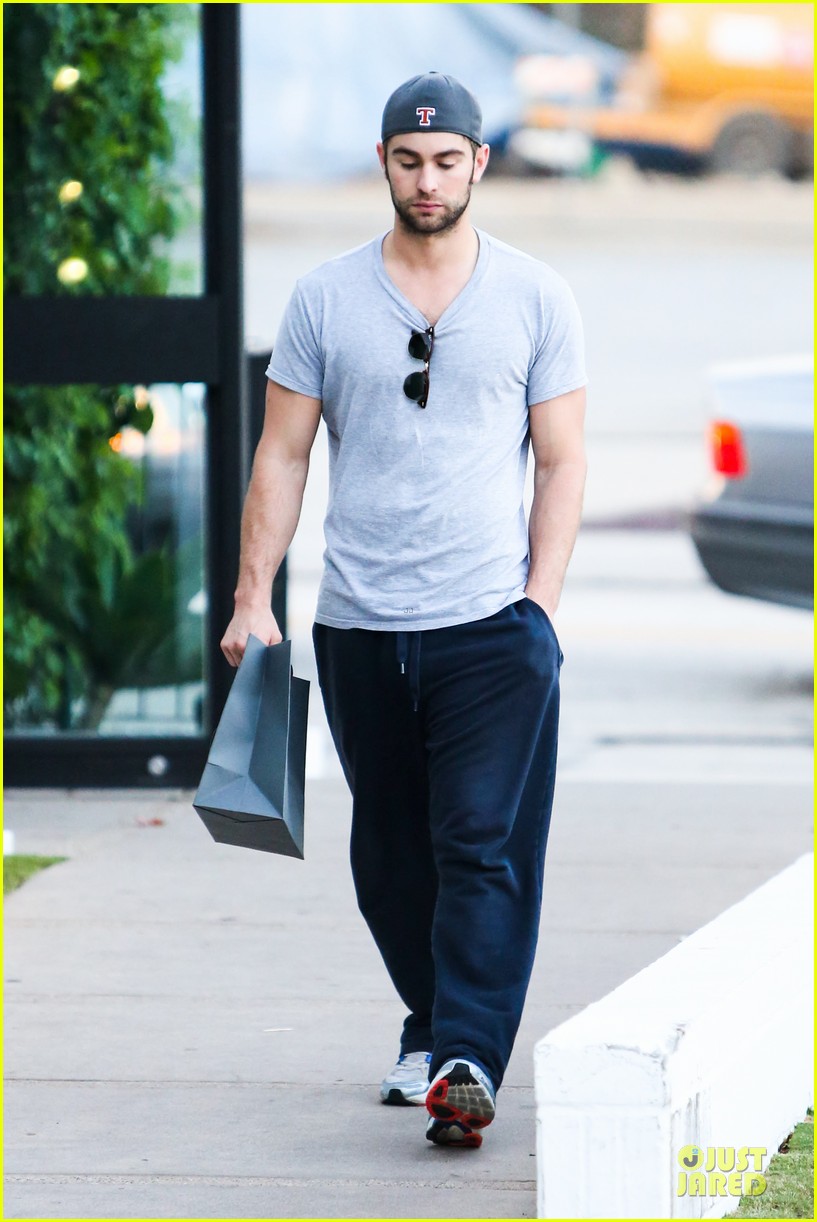