Maria von Trapp Passes Away at 99

The last surviving member of the real von Trapp family that inspired 'The Sound of Music' has died. 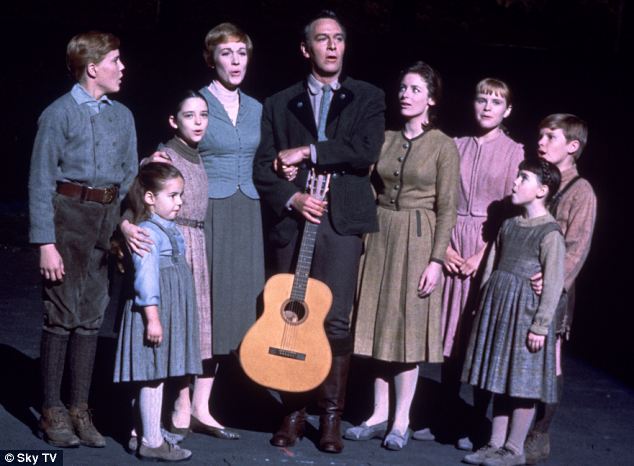 Maria Franziska, one of seven brothers and sisters from the famous family, passed away in her sleep aged 99 at home in Vermont, America. Her family fled their home in Nazi-occupied Austria in 1938, before performing together around the U.S. Their story later inspired the 1965 musical hit, which won five Oscars and remains one of the most successful films ever made. 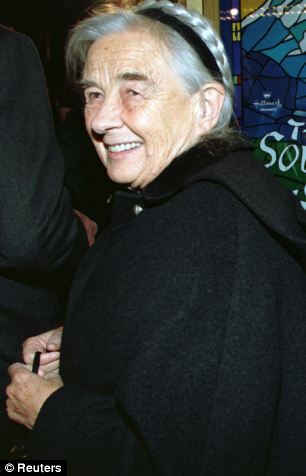 Today, family friend Marianne Dorfer said she was 'surprised' that Maria had been the last of the family to survive. 'It was a surprise that she was the one in the family to live the longest because ever since she was a child she suffered from a weak heart,' she said. 'It was the fact that she suffered from this that her father decided to hire Maria von Trapp to teach her and her brothers and sisters. 'That, of course, then led to one of the most remarkable musical partnerships of the last century.' 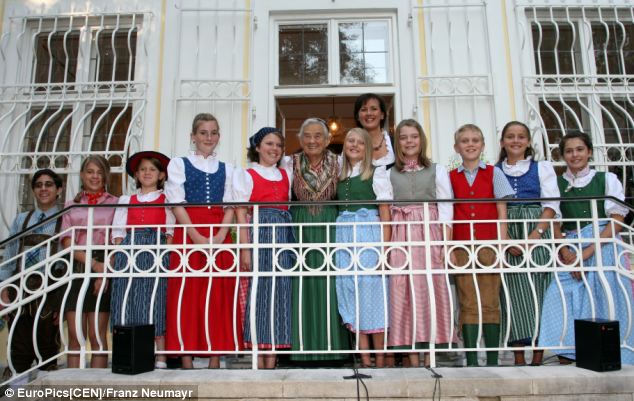 Maria, the second-eldest daughter of Baron von Trapp, was born in Zell am See, Salzburg, in 1914. Following the death of her father's first wife, she and her siblings were taught by aspiring nun Maria Kutschera, who quickly fell in love with Baron von Trapp and married him in 1927. The family sang and played instruments together having lost all their fortune in 1935 in the throes of the world's economic crisis.
After an opera singer heard the children singing in a park, she entered them for a competition - with their subsequent success seeing them tour Europe and the United States as a family choir. For Baron von Trapp, who was a staunch Austrian patriot and opponent of Adolf Hitler, his singing family also provided the escape ticket from the Nazi regime. The family did not return from a concert tour in the United States. 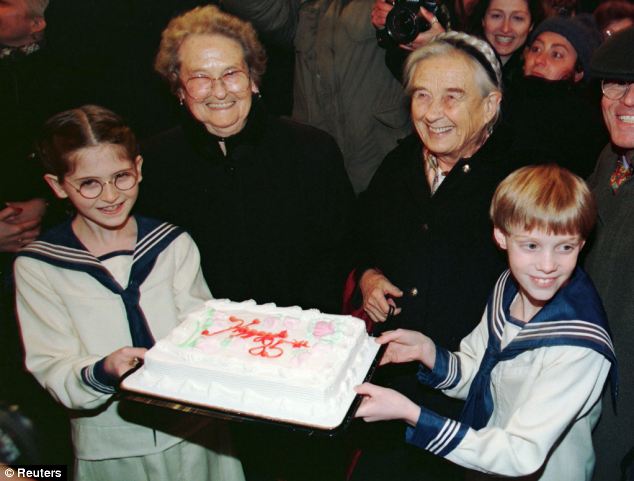 Maria's stepmother later had another three children and the family settled on a farm in Vermont in 1942. The family's story inspired The Sound of Music, which still attracts hundreds of thousands of visitors to Salzburg every year. It has also sparked a series of well-loved musical hits, such as 'Edelweiss' or 'Sixteen going on 17'. In the film, Julie Andrews starred as the aspiring nun Maria in the 1965 film, while Christopher Plummer played Baron von Trapp, who was depicted as a strict patriarch, obsessed with discipline.

However, despite its success, some members of the real von Trapp family disagreed with the way they were portrayed. 'We were all pretty shocked at how they portrayed our father, he was so completely different,' Maria said in one interview before she died. 'He always looked after us a lot, especially after our mother died.' She added: 'You have to separate yourself from all that, and you have to get used to it. It is something you simply cannot avoid.' Maria was last back in Salzburg in 2008 when she flew back to her family home for the first time since she fled Nazi-occupied Austria. The estate, which was confiscated by the Nazis during World War Two at the request of SS police chief Heinrich Himmler, has now been transformed into a hotel.
SOURCE
Tags: broadway / theatre, death, old hollywood
Subscribe
Previous
← Ctrl ← Alt
Next
Ctrl → Alt →
Previous
← Ctrl ← Alt
Next
Ctrl → Alt →