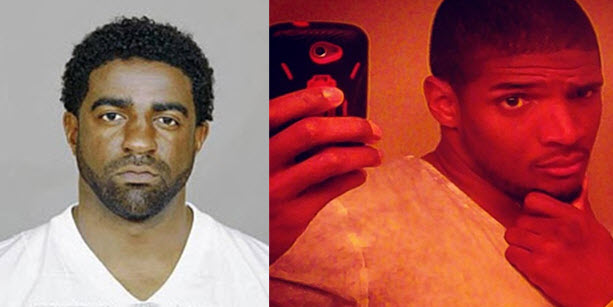 Former Dallas Cowboys defensive end Greg Ellis spoke with ESPN radio on Tuesday and had something ridiculous to say about Michael Sam joining the NFL.

And not surprisingly, Ellis would have been worried Sam might check him out in the shower. Asked if having an openly gay player on the team would have made him uncomfortable, Ellis replied:

“I would. I would. People who’ve never been in an NFL shower room, not just locker room, it’s a open room. We don’t have private curtains. It’s just an open-form shower, so everybody sees each in the nude. Well if you’re looking at men as if you’re looking at women or vice versa, how are those guys to receive that? I don’t know. I don’t know how they will receive that. But I do know it would be a situation where I would go to the coach and try to work something out to say, ‘Obviously this is going to be a problem. What can we do? The kid can help us play, can help us win football games. We need him on the team. But this situation right here, we need to do something.’ ”