Russell Brand is back and unrepentant about his belief that politics is dead. But here he is talking to Jon Snow about a campaign to change UK drug laws which MPs must now debate. 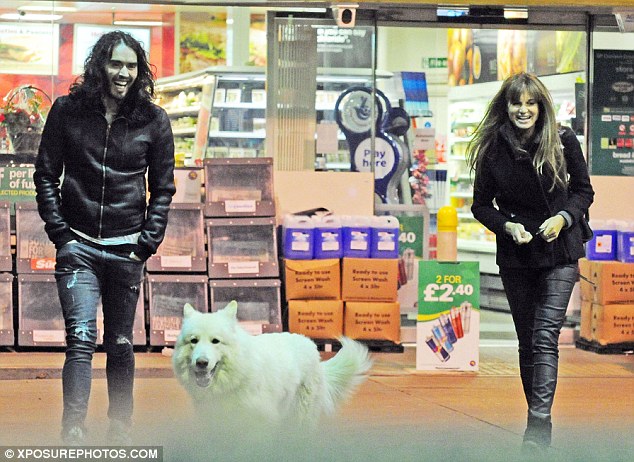 Russell Brand has revealed how Jemima Khan has made him a “changed man” and inspired him to swap his womanising ways for meditation and dog-walking.

The comedian , 38, told how he loved spending time with his socialite girlfriend, 39, and her German shepherd Brian, who both joined him on the Jonathan Ross Show.

Brand said: “I am in a relationship which is unlike anything I have experienced before. I really love her .

"I feel that it is grounded in friendship and well cool. It is very exciting.

“I am still superficial though. She is older than me – it’s Ethel from EastEnders, she is right filth!

“She has a dog called Brian and he is noble. We go for romps in the countryside.

“I am going to be really kind in this relationship and try and change myself.

“It’s an internal change. I have been meditating and thinking about spiritual stuff. This is the happiest I’ve been in this human life.” 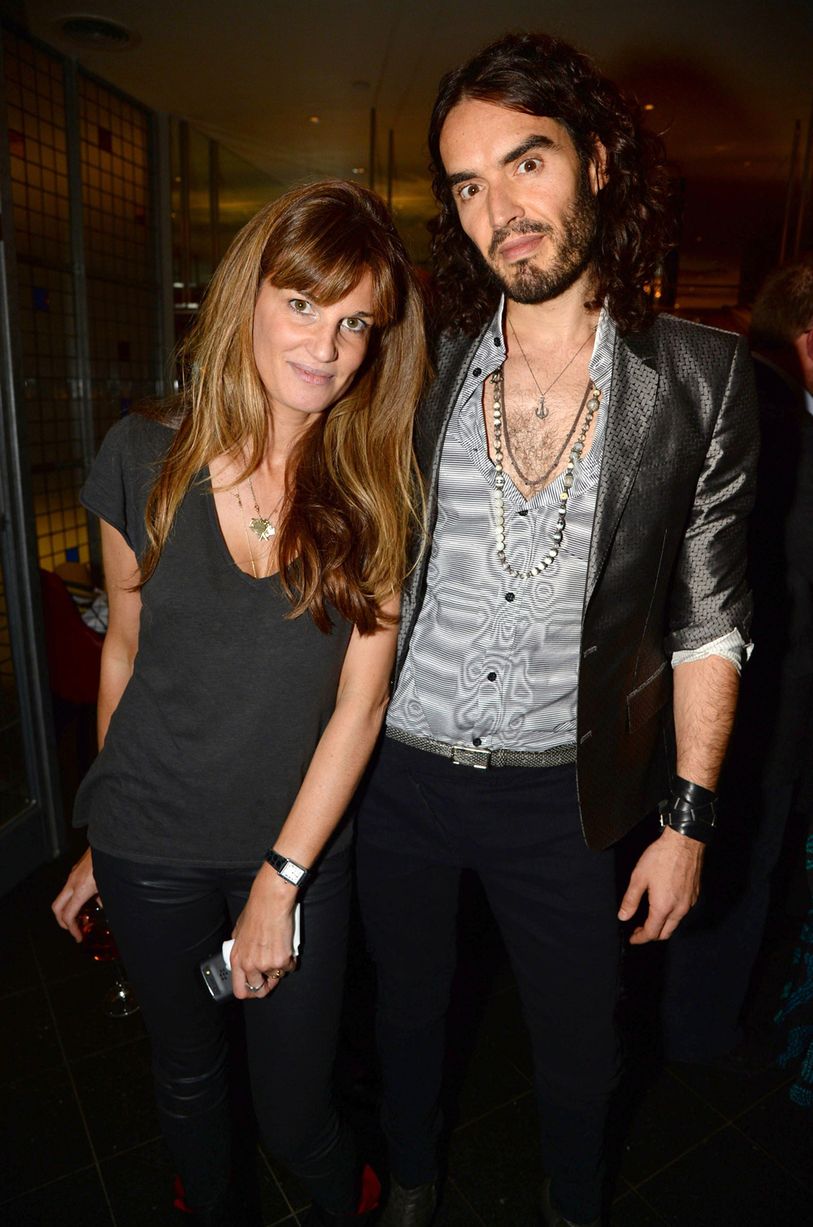