My Future Boyfriend, Olympian, Gus Kenworthy Is Saving the Stray Dogs in Sochi 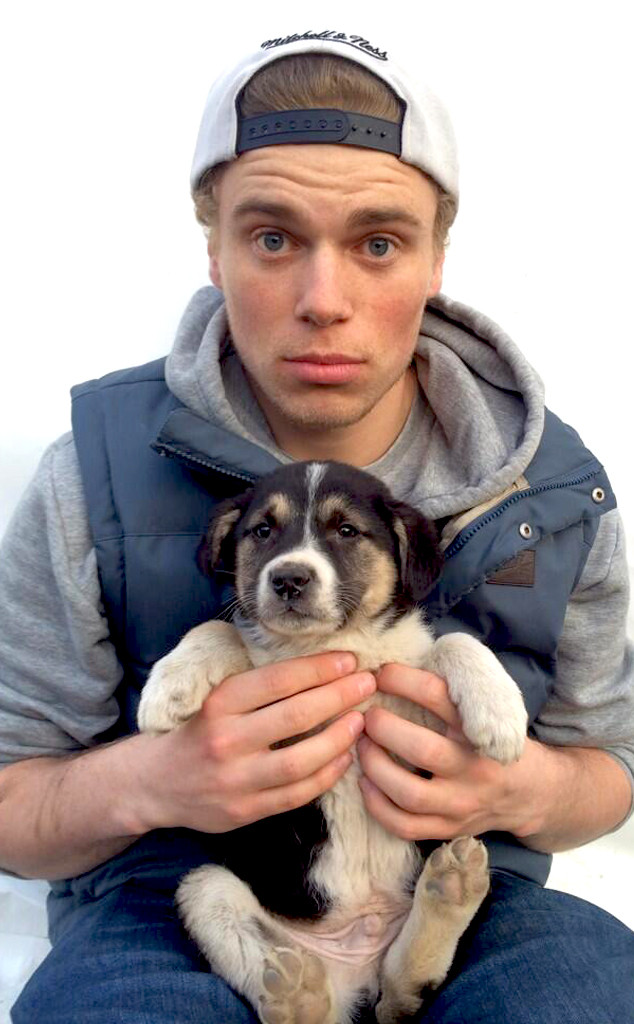 They may or may not get medals during the 2014 Winter Olympics, but these two guys certainly have hearts of gold.

American Olympic skier Gus Kenworthy and Russian billionaire Oleg Deripaska are doing their part to save the stray dogs in Sochi.

Why do the dogs need saving, you ask? Well, if you missed the story during the coverage of the games, basically Russian authorities thought all the strays roaming the city were causing problems for the opening ceremonies and all the visitors, so they hired a pest control company to catch the so-called "biological trash" and kill them.


Obviously, people were outraged. Oleg Deripaska, one of the wealthiest men in Russia, was so upset by this that he took it upon himself to save as many as he could. He used his fortune to build shelters for the strays in Baranovka, which is near Sochi.

When interviewed by BBC, he told them that the first dog he ever owned, his "close friend," was a stray he found on the street. So far, it's estimated that he's saved 140 dogs and many of them have been successfully adopted into homes.


You can watch BBC's segment on Deripaska and his dog shelter in the video below:

Meanwhile, U.S. skier Gus Kenworthy has fallen so in love with a pack of stray puppies he's found while in Sochi that he's using all his spare time getting them ready to be taken back with him to America.

"Spent all afternoon playing with a gang of stray puppies here in Sochi!" he wrote on his Facebook page. "Looking into finding a way to bring them home with me but also don't want to take them away from their mama because she was being super cute and protective over them. I bought them some food and I'll go visit them again tomorrow."


He also tweeted on Wednesday that he's already lined up vet appointments in order to get them vaccinated and ready to be brought home with him.

"Also, for the people wondering, I've lined up kennels 4 the pups & made vaccination appointments. Doing all I can to bring them home w/ me!" he wrote on his Twitter.

Kudos to these two men for being true heroes of the Sochi games! If we could put you on podiums and give you medals and flowers, we totally would.