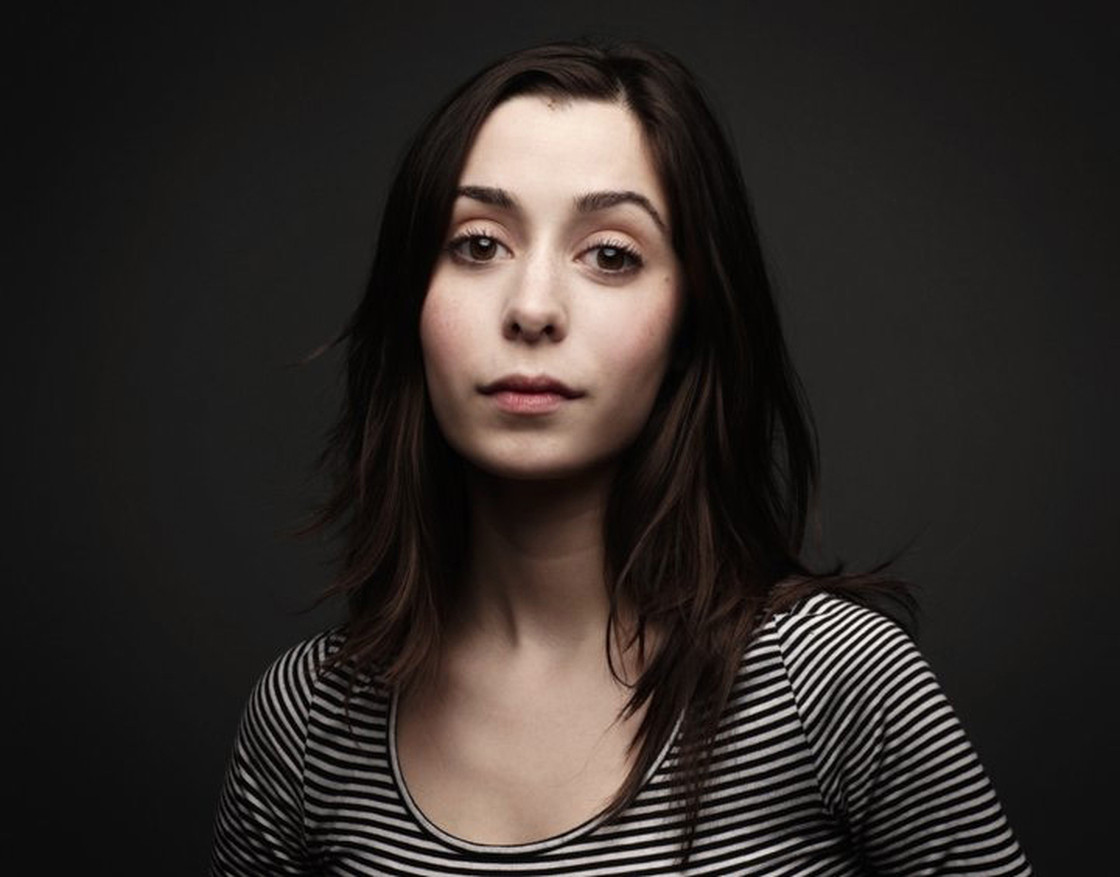 How I Met Your Mother‘s Cristin Milioti is going from A to Z for NBC, snagging the co-lead in the comedy pilot from actor-writers Rashida Jones and Will McCormack.

The potential series chronicles the relationship between a young couple, Andrew and Zelda, from meeting to breakup. Milioti will play the alternately serious and hilarious Zelda, a lawyer at a public-advocacy firm who loves being a grown-up and doesn’t understand why anyone over 20 would go see an animated movie or eat ice cream sundaes. Destiny and fate are not in her vocabulary; she believes she controls her own destiny.

Ben Queen (Cars 2) penned the script and will serve as an EP alongside Jones and McCormack.