Selena Gomez breaks her silence, thanks fans for their unconditional love! ♡ 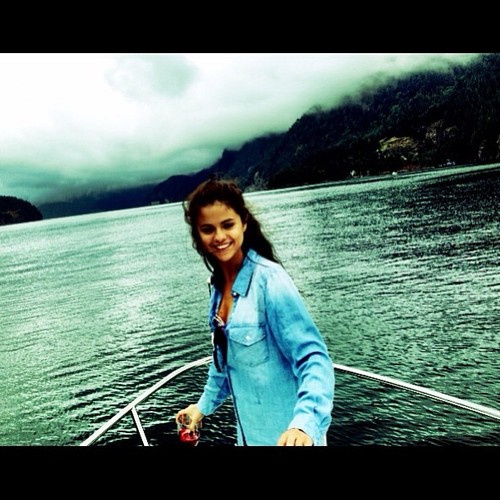 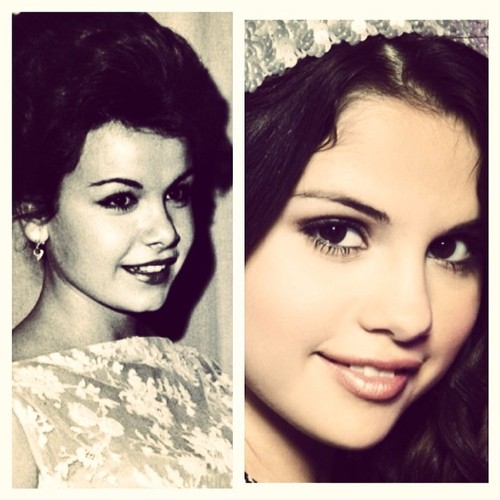 @theacademy: Annette Funicello and Selena Gomez: why are we just now seeing a resemblance?

Source
So glad to see her happy & healthy! Hoping 2014 is a great year for her!
So excited for her new music!!!!
Tags: selena gomez
Subscribe