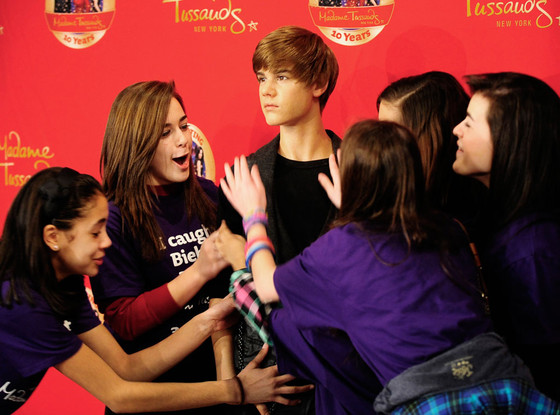 This is why Justin Bieber fans can't have nice things.

The wax figure of the 19-year-old pop star and (alleged) egg-thrower has been removed from Madame Tussaud's New York location. Is it because the company doesn't approve of all his antics over the past few weeks few months? Is it because they need to make a new one because no one knows what he looks like with a shirt on anymore? No, it's because his fans would not stop groping and man-handling Justin's statue.

The New York Post is reporting that because Justin's wax likeness has no barriers or ropes around it, it's been a fan free for all. This is their one chance to rub up on their idol, and the hordes of girls have been taking that opportunity and going to freakin' town. And that town is called Fondle-ville. And they are the mayors. See the pic above for an example.

All that hand-play and constant humping has led Justin's figure to be damaged and warped, and it "no longer does justice either to the star or to the attraction," according to Madame Tussauds.

General manager Bret Pidgeon told the NY Post that the damage from the fans and their frantic groping is "disappointing" but they will hopefully "welcome a new 'grown-up' Justin back to the attraction in the near future."

Well, they have to wait for Justin to actually grow up first. So let him cross that bridge before making anything new. And if they do make a new statue, they should probably put out a "No Humping" sign for the fans so this doesn't happen in the future. Yes, that rule should go without saying, but we now live in a world where it has to be said.

Do you want to see a picture of the horribly damaged Justin Bieber wax figure? Check it out below: 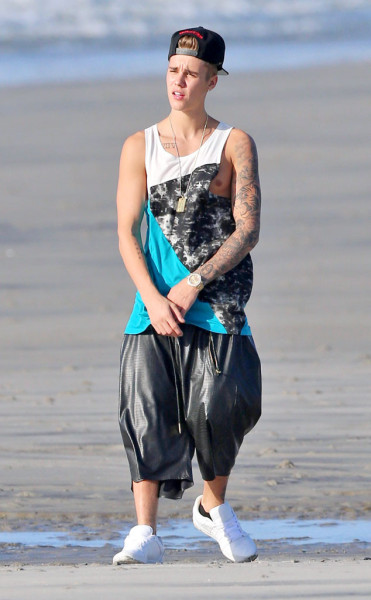 Just kidding, that's an actual photo of Justin Bieber. That's his real life. Soak it in. 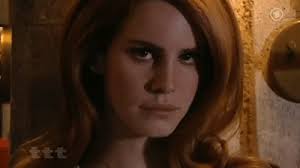