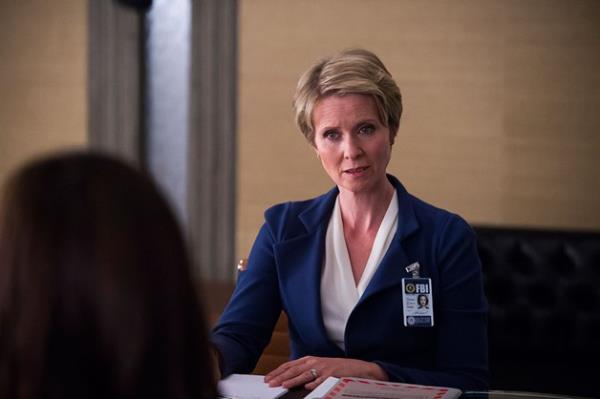 "Hannibal" returns for its second season at the end of February with a two-part premiere.

The season opens with Will (Hugh Dancy) determined to fight for his innocence as Hannibal (Mads Mikkelsen) and Jack (Laurence Fishburne) try to wrap their heads around the fact he's behind bars.

You can see these photos of Nixon on set, first on MSN TV. 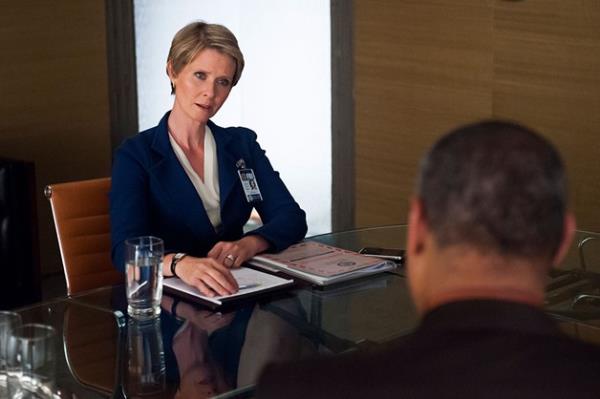 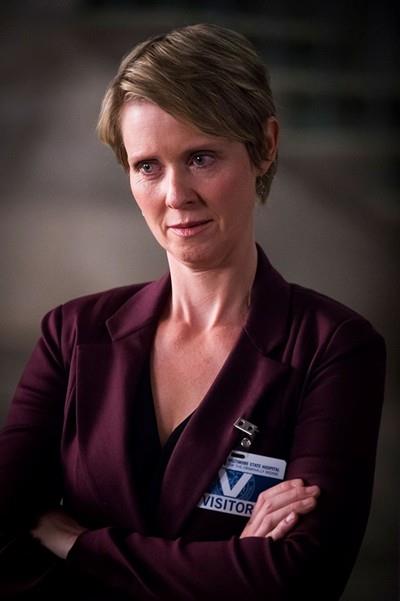 Brought to you by this A+ future spin-off: