Lady Gaga's "artRAVE: The ARTPOP Ball" Sells Out All 5 UK Shows In 5 Minutes! 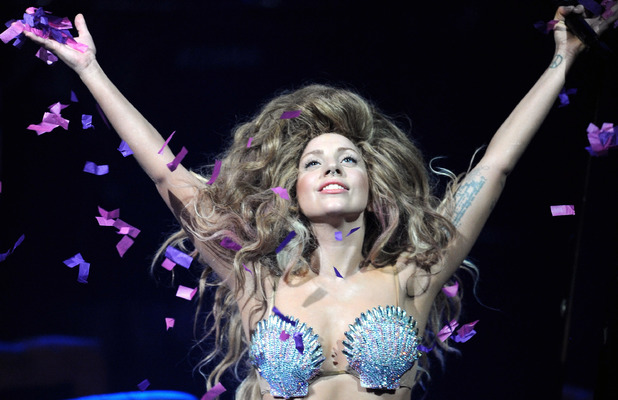 Lady GaGa‘s Monsters are renowned for putting their paws up, however thousands had them down and fixed on their keyboards this morning, as the rush to snap up tickets to the singer’s UK tour commenced.

So fervent were her fans that tickets to all five UK dates sold out today in a mere matter of minutes.

Set to kick off in October following the US leg of the trek, ‘artrave: The ARTPOP Tour’ had been billed as one of the hottest live shows of the year – a status it’s already living up to.

After going on sale at 9am this morning on Ticketmaster, the company confirmed that all tickets were gone in just five minutes:

Say what you will, but there’s no denying GaGa’s potent pull as a live act. Whatever her sales are saying presently, she’s insured her longevity by being a bankable touring talent; one there’s clearly demand for.

We’ll be in the house at the ‘artrave’. Will you?