Will Smith Will Not Return for ‘Independence Day 2′ 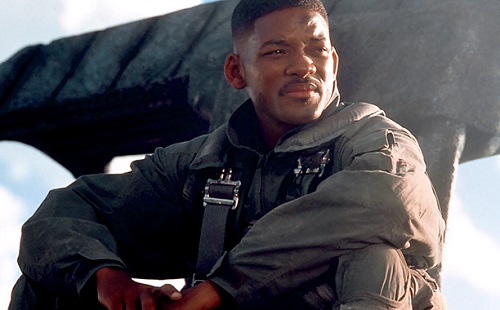 Looks like the sequel to 20th Century Fox’s “Independence Day” will have to find a new actor to lead the charge: Sources tell Variety that Will Smith will not be in “Independence Day 2.”
Roland Emmerich is still attached to direct, with Dean Devlin set to produce. James Vanderbilt penned the script.
Sources previously said that even if Smith passes on the project, there’s a plan on how to do the film without him.
The pic bows July 4, 2016.
Smith, who is repped by CAA and Overbrook Entertainment, can be seen next in Warner Bros.’ “Focus.” Deadline Hollywood was first to report the news.
Then what's the point?
source
Tags: film - in development, will smith
Subscribe
Previous
← Ctrl ← Alt
Next
Ctrl → Alt →
Previous
← Ctrl ← Alt
Next
Ctrl → Alt →