Once Upon a Time Exclusive: Witch Oz Character Will Show Up Next? Who Should Play Her? 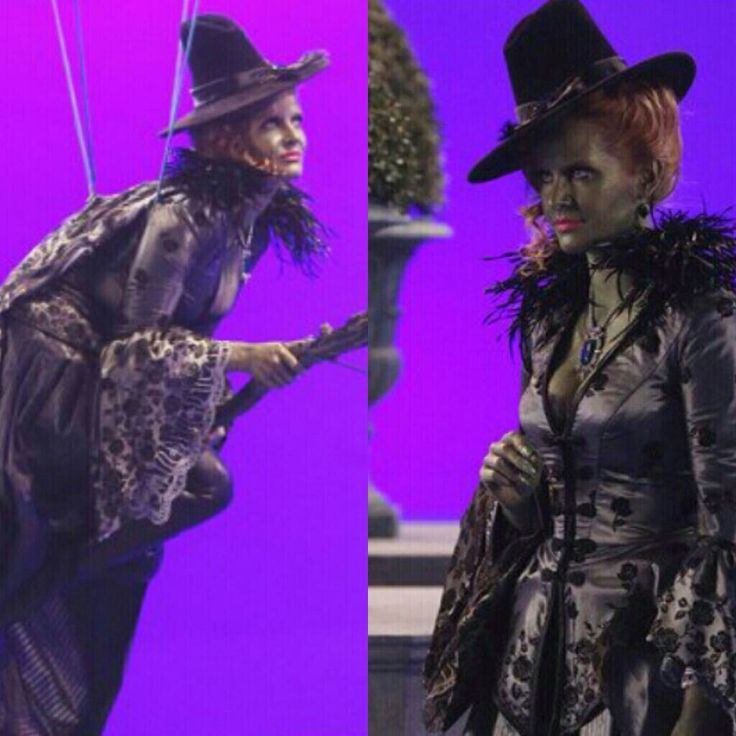 Once Upon a Time‘s journey down the Yellow Brick Road will not end with the Wicked Witch.

Rather, we may be ramping up for a classic clash between evil and… good.

Two months after it was announced that Lostalum Rebecca Mader would be “going green” to play a version of the Wizard of Oz novel’s infamous villainess, TVLine has learned that the ABC drama will also be introducing Glinda.

Casting is underway right now for an actress in her mid to late twenties to recur as the good witch, who is described as elegant, warm and benevolent, as well as wise, clever and shrewd.

That said, it sounds like Glinda might not be in fighting form when we first meet her. Rather, years of isolation have made her lonely and cautious — though at her core, she is a steadfastly filled with optimism.

ONTD, who would you cast as Glinda?