Britney Jean Spears Round Up! 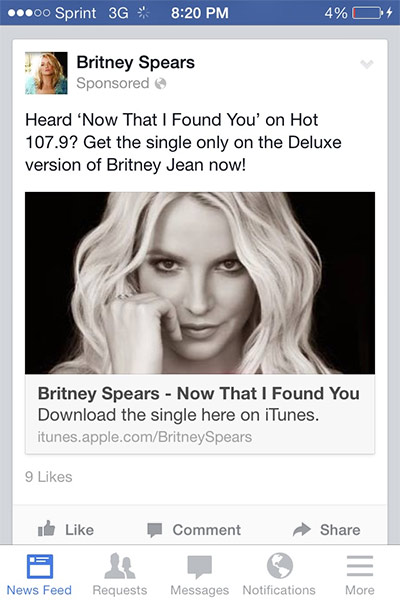 Now That I Found You could be the next single off Britney Jean. Check out the advert on Facebook popping up on fans’ timelines Monday night. Plus, nearly 60 radio stations added the song to their database this week!

Britney Spears needed no introduction as she stunned fans at a performance at Planet Hollywood in Las Vegas.
The pop queen dazzled in her iconic sparkly Piece of Me outfit which left little to the imagination.
Throwing some serious dance moves, the Toxic hit maker also strutted her stuff on the stage in a fierce leather leotard and was definitely enjoying being back in the limelight 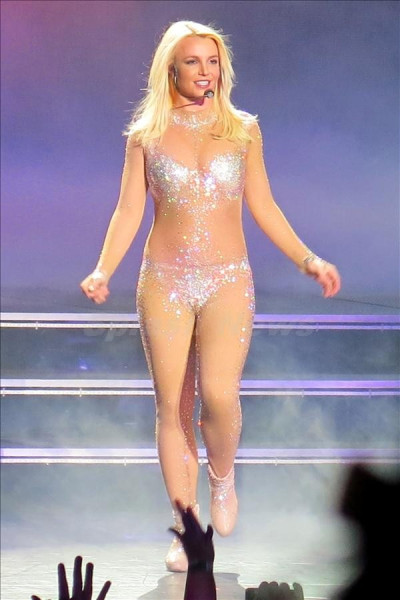 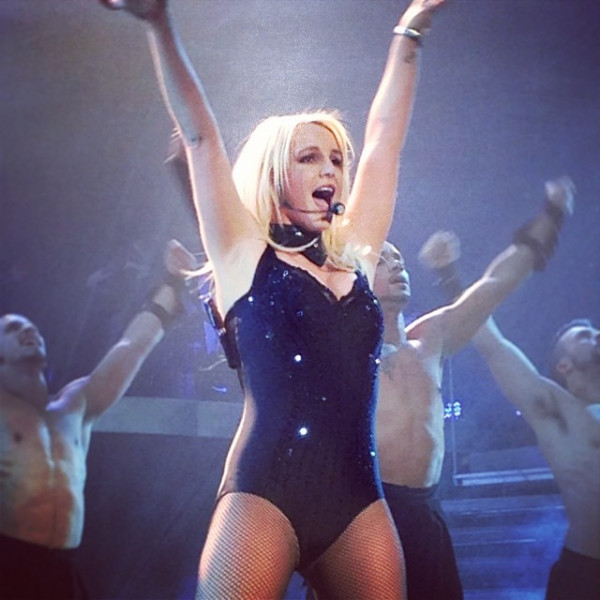 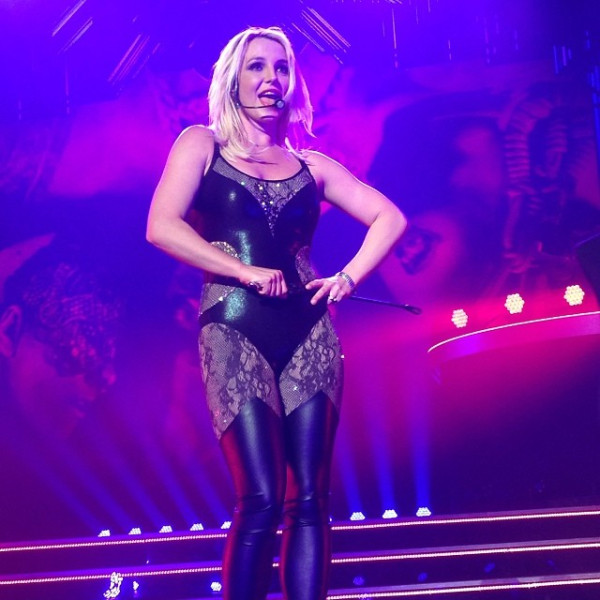 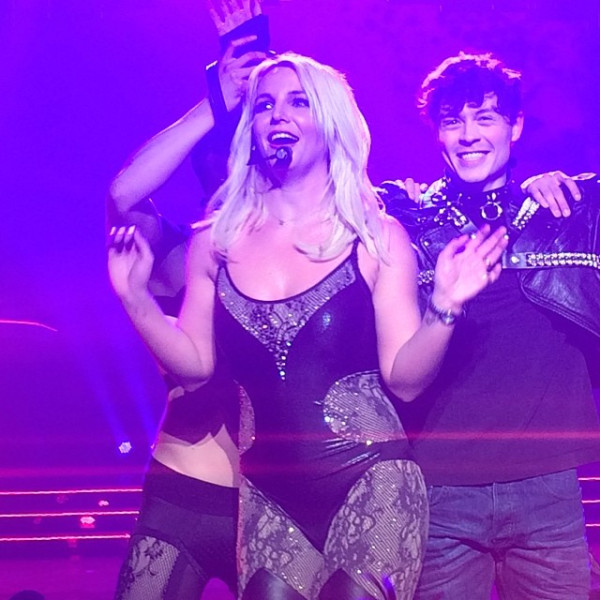 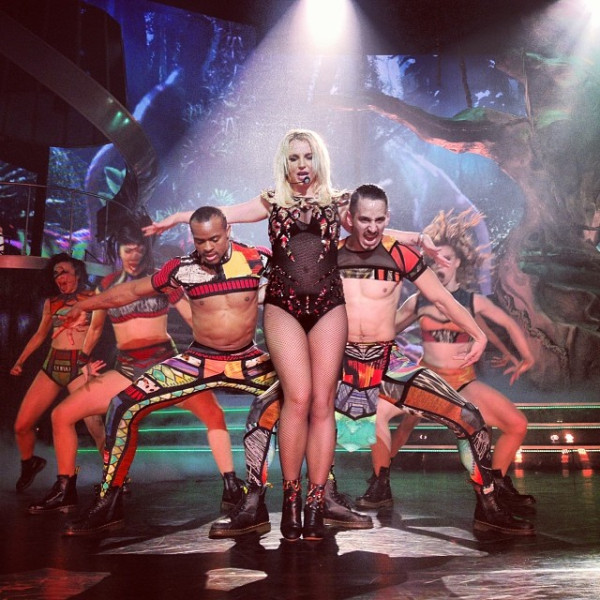 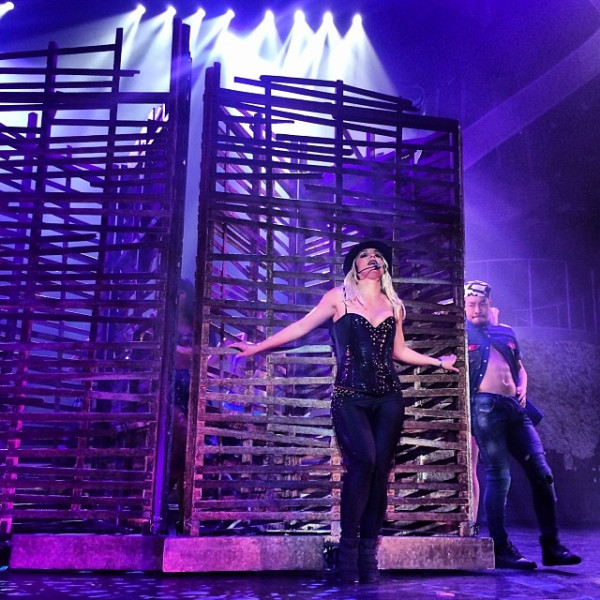 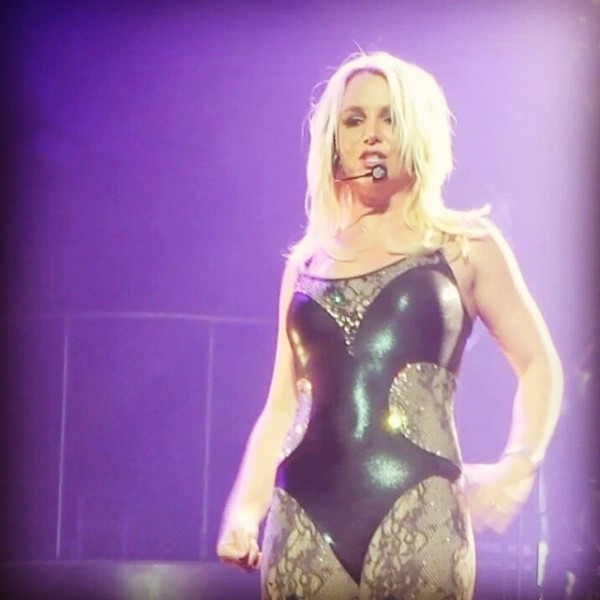 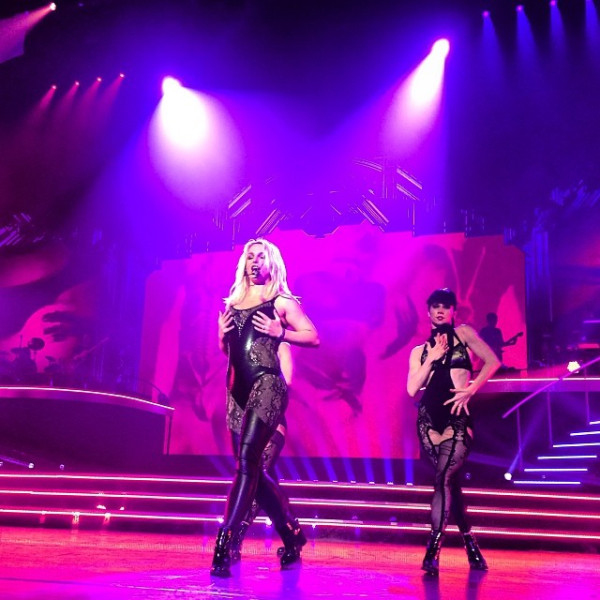 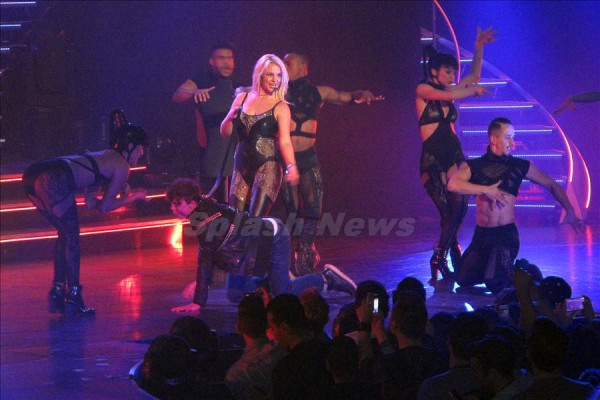 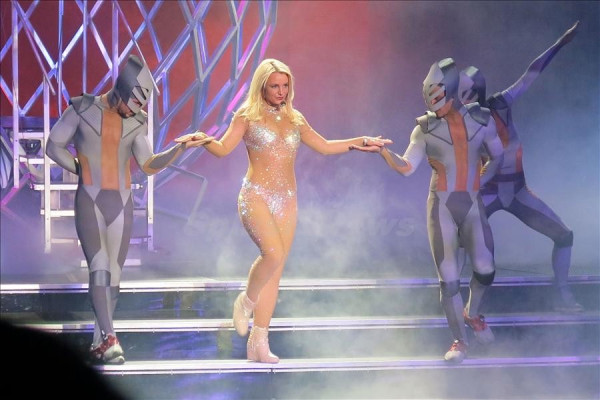 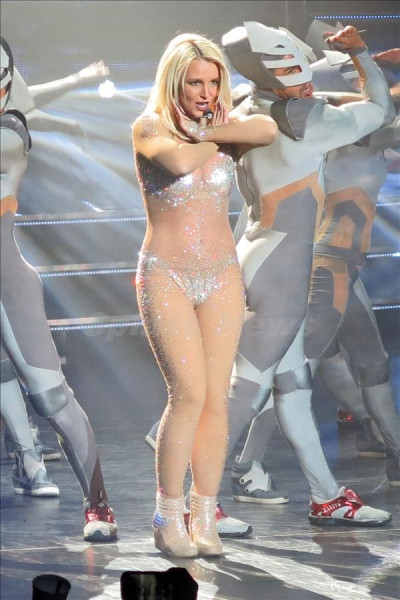 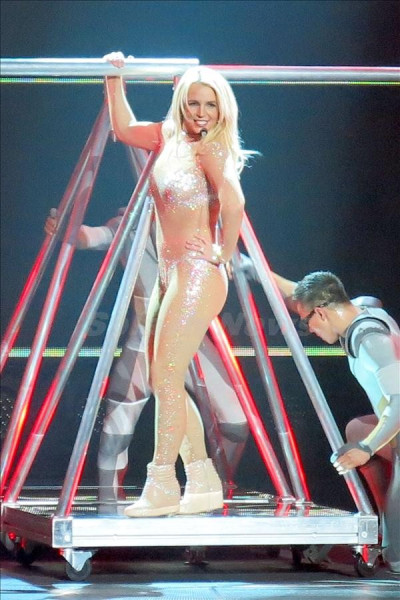 New Interview backstage at Piece of Me 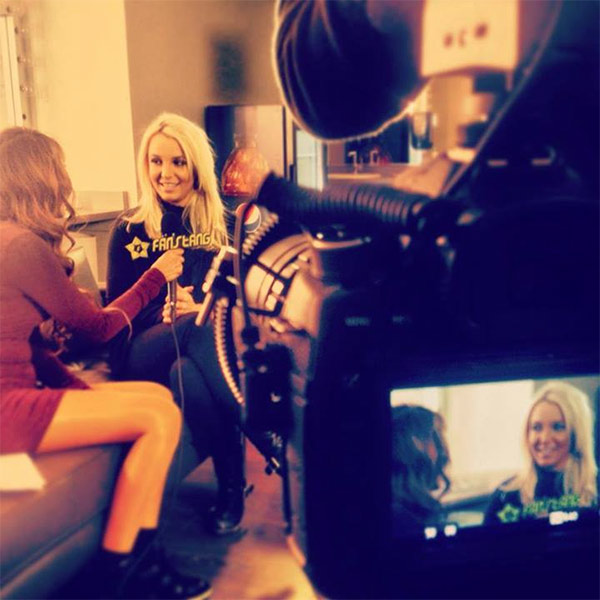 Brit also did an interview with Fanstang, which is a marketing firm that manages Hollywood stars’ Chinese social media presence. Could Britney be taking her Piece of Me Show to Asia anytime soon? 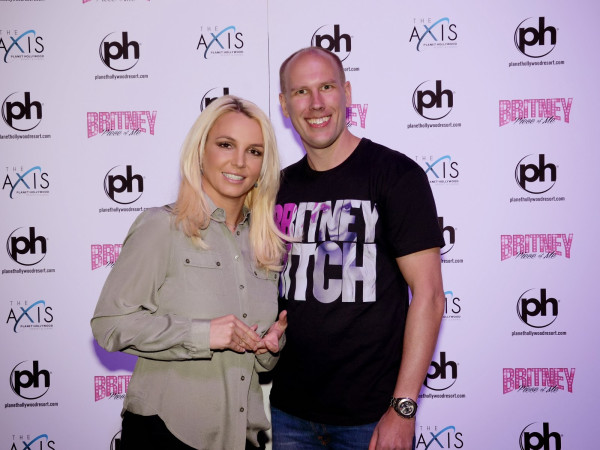 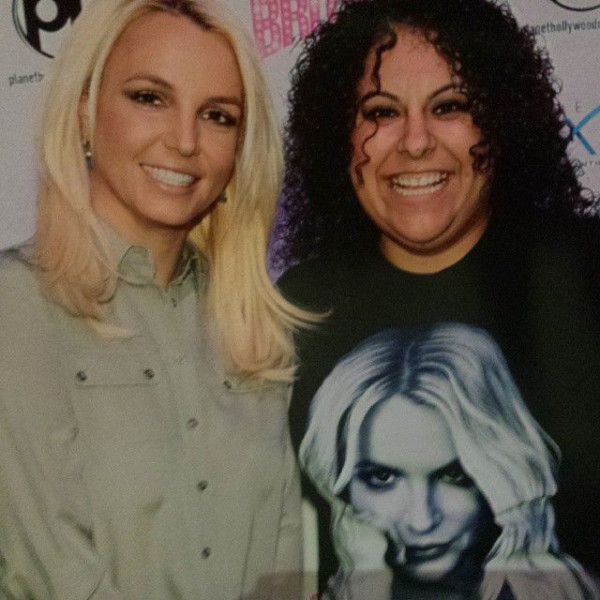 Yasss she looks SO good with shorter hair! And I'm here for NTIFY as a single
Tags: britney spears
Subscribe