Annie are you okay? ( 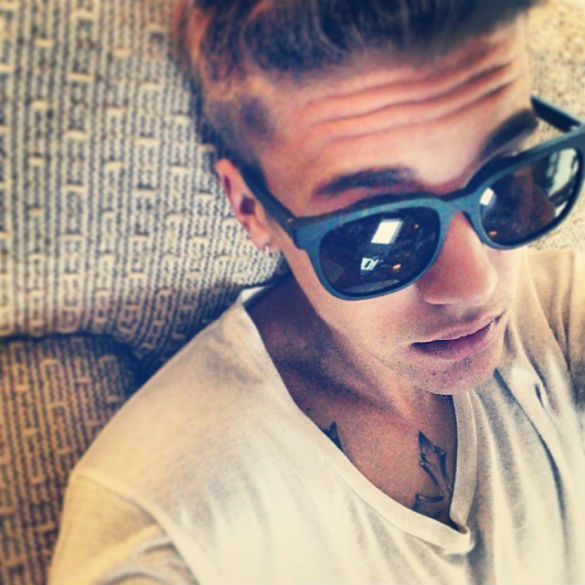 Los Angeles (CNN) -- Justin Bieber settled a legal dispute with a former bodyguard who had accused the pop star of attacking him backstage at a concert. Moshe Benabou filed a lawsuit in Los Angeles County Superior Court in January 2013 accusing Bieber of hitting him during a "tirade" in October 2012.

"The tirade was apparently triggered by what Justin Bieber perceived as an attempt by Moshe Benabou to keep one member of Mr. Bieber's entourage physically away from Justin Bieber," the lawsuit said. "As part of this tirade, Justin Bieber repeatedly punched Moshe Benabou in the chest and upper body area. Mr. Benabou did not retaliate or attempt to protect himself out of his concerns for Justin Bieber's physical well-being." (lol)

The lawsuit could have gone to trial in Los Angeles later this month if it had not been settled. "The matter has been resolved to the satisfaction of both parties, and the case has been dismissed," Bieber lawyer Howard Weitzman told CNN Monday.

Bieber, 19, was arrested last week in Toronto, accused of assaulting his limousine driver in December.

He also faces charges of drunken driving, resisting arrest and driving on an expired license after being stopped by police in Miami Beach, Florida, last month.

The Los Angeles County district attorney is considering whether to charge Bieber with felony vandalism in the egging of his neighbor's house on January 9, 2014.
source: http://www.cnn.com/2014/02/03/showbiz/justin-bieber-bodyguard-lawsuit/

this child is slowly turning in chris brown imo--glad Selena was able to get away while she could.
sorry about the other justin post mods! lol that was in my queue idk wtf happened
Tags: justin bieber
Subscribe