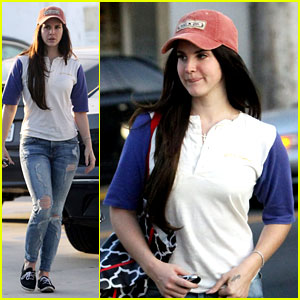 Lana Del Rey and her dad Rob Grant step out to do some shopping at a chic antique store on Thursday (January 30) in Beverly Hills, Calif.

Rumors recently began swirling that the 27-year-old entertainer and her boyfriend, Barrie-James O’Neill, are engaged after pictures of a ring surfaced. Sources tell JustJared.com that the duo are not engaged, and Lana has had that ring for years. There you have it!

This past weekend at the 2014 Grammys, Lana‘s song “Summertime Sadness” picked up the award for Best Remixed Recording, Non-Classical, though the prize technically goes to the song’s remixer Cedric Gervais.

Also that evening, Lana‘s new cover version of the classic song “Once Upon a Dream” was released as the music for the trailer of Maleficent, which debuted during a commercial break on the awards show. 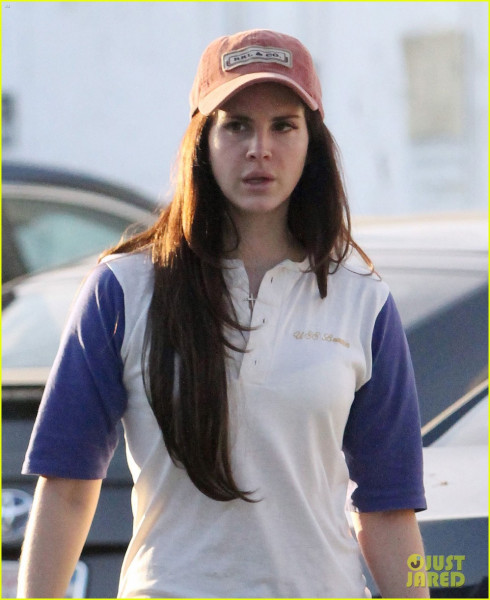 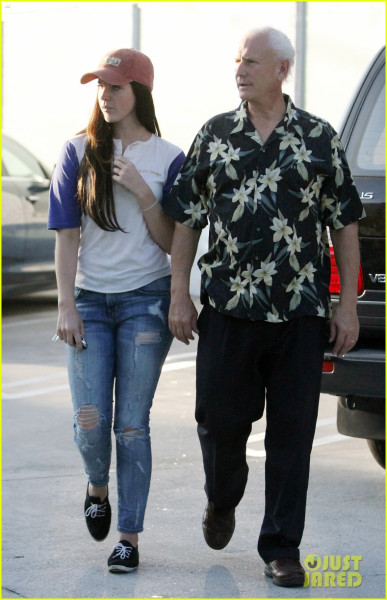 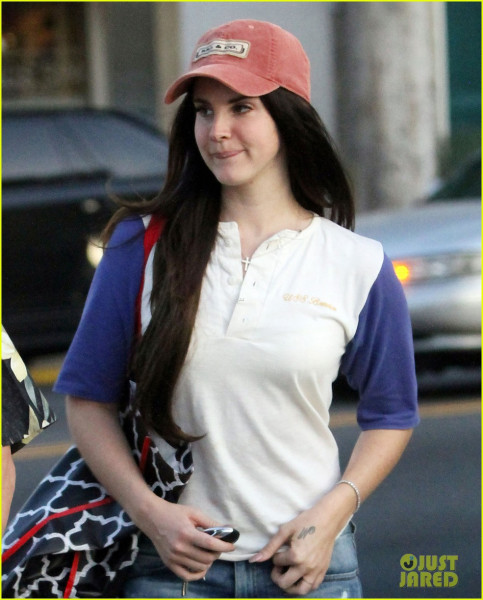