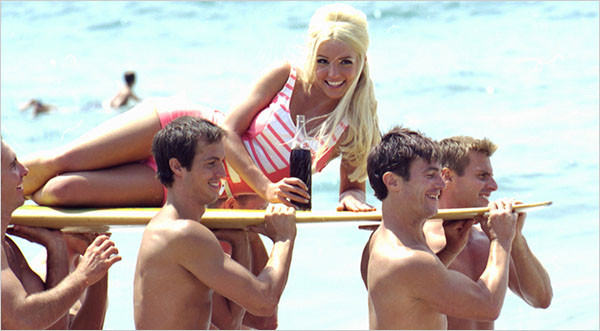 Britney's intern Britney and Gaga had a brief twitter conversation the other day...Will Gaga be making a Vegas appearance or should we expect even more?

ONTD what are your favorite Pepsi commercials?
and it must be 2004 cause Brit was slaying Slave yesterday!