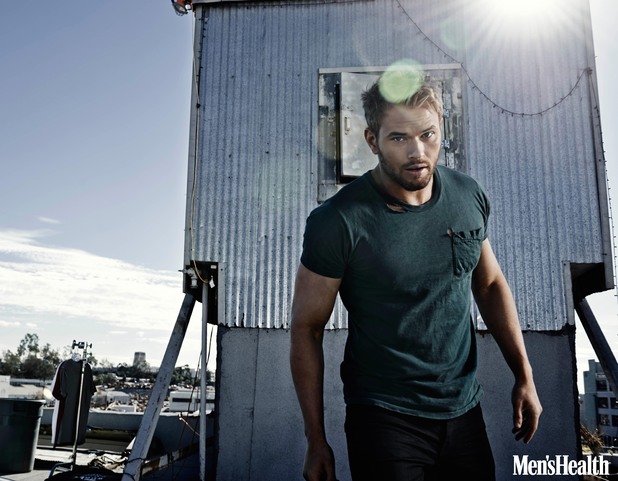 Kellan Lutz has spoken about how starring in the Twilight franchise allowed him to transform his body.
Speaking to Men's Health, the actor - who is the lead in new movie The Legend of Hercules - said he used his downtime during the filming of the vampire movies to work out.
He explained: "I was bored. They put us in these mall apartment complexes - the fans and paparazzi were outside the whole time. So I bunkered down in the gym; it was my escape."

Lutz added that a subsequent role also changed his diet. "For Immortals, we all had dieticians. Every hour they'd hand you eight almonds or a plate of spinach."

Explaining that his eating habits often mean he disregards the menu when in a restaurant, he said: "Just ask if they have salmon and avocado and if they mind throwing together a salad for you. It's being deliberately ignorant, but it works." 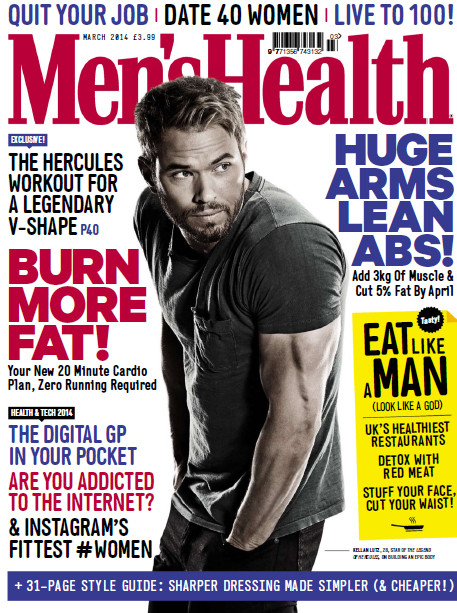 Despite his fitness levels, Lutz said that he does have a problem with staying afloat when he is swimming.
"I had a full-body scan, and it turns out I have dense bones," he explained. "The specialist asked if I like swimming and I was like, 'I love it'. [She said,] 'But you sink, right?'"
Lutz recently admitted he was looking forward to seeing Dwayne Johnson's rival film Hercules: The Thracian Wars.
"For me, I'm obsessed with mythology movies, and I wish there was a plethora of these movies," he said. "I'd watch 'em all!
"I'm just excited that our movies are different and that there are multiple stories of Hercules being told. The Rock's is quite different. It's the Thracian Wars, which are the older stories of Hercules. This is the origin, so it sets it up." 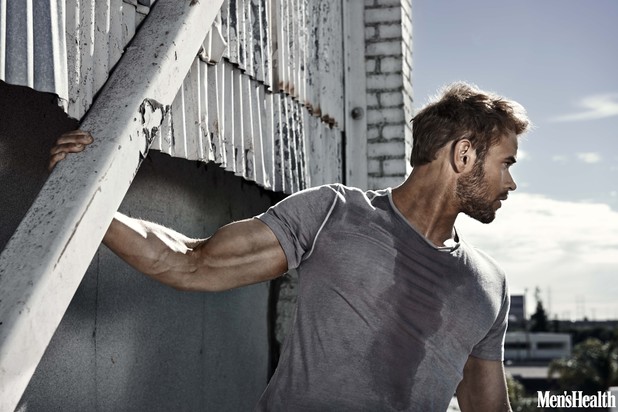