Where Are They Now? Girlicious Edition 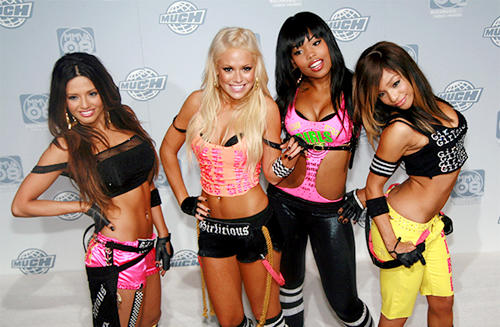 Nicole Scherzinger wanted a solo career because being the lead singer of a successful girl group wasn't enough attention, and Robin Antin wanted to keep the cash rolling from the PCD brand, thus giving birth to Girlicious. The group was formed from that one stupidly entertaining competition reality show back in 2008 (good times). Members included Nic, Nat, Tiff, and Chrys, but where are they now?~ 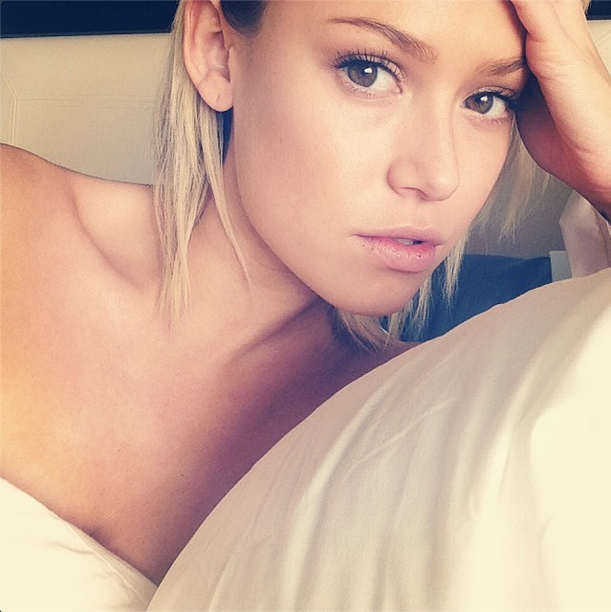 Nichole Cordova
The last member to part ways from Girlicious, Nichole announced in April 2013 she was leaving the group to pursue her singing career by joining a new one called 'Girls United', with two other members. The three of them appeared on the third season of The X Factor US, where they faced Simon Cowell's rejection - which sounds bad, but I'm just being dramatic. That show has yet to produce one superstar.


In October last year, Girls United released their first music video. They covered Ariana Grande's Pink Champaign. No one really knows about them or cares, but their ambition to conquer the pop genre is there and that's what matters. 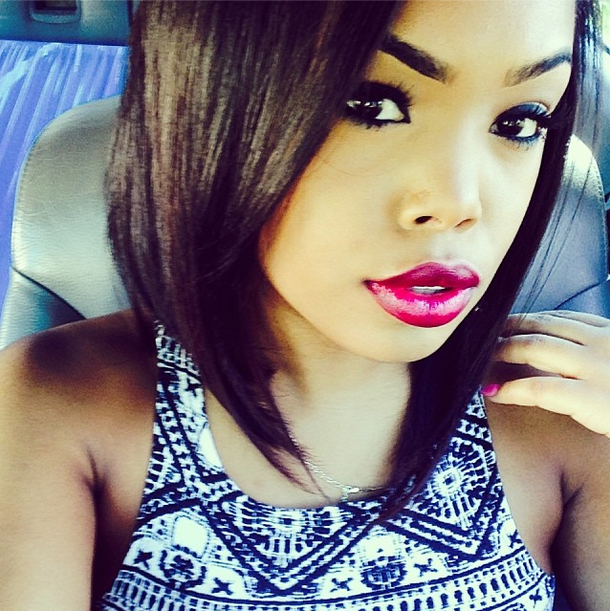 Tiffanie Anderson
Tiff was the first to go. She was axed by Girlicious' new label in 2009, because she was the least popular her 'urban vibe' didn't suit the direction the group was headed. She was pressed, absolutely, but she gained enough exposure from her short-lived singing career to find contentment in portrait art. She posts her work on her Tumblr.

Several videos of Tiffanie painting can be found online, acting as proof that her love of performing is still there and strong enough for her to still consider herself a singer/dancer. Stanning hard for Beyonce is a possible contributor to that. 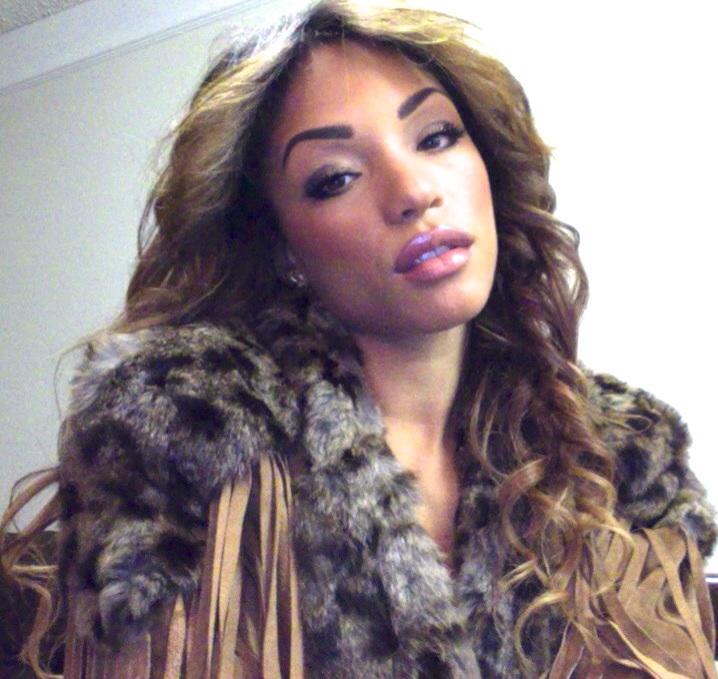 Chrystina Sayers
Chrystina and Natalie(below) hooked arms and bye bitch'd the group together in February 2011. But not exactly. Despite her choice to leave Girlicious, Chrystina continues to hold interest in the entertainment industry and has taken off with a wildly unsuccessful solo career. Her debut solo single Alive was released worldwide on iTunes September 2012.

Currently, she is working on an exciting new pop urban electro EP. 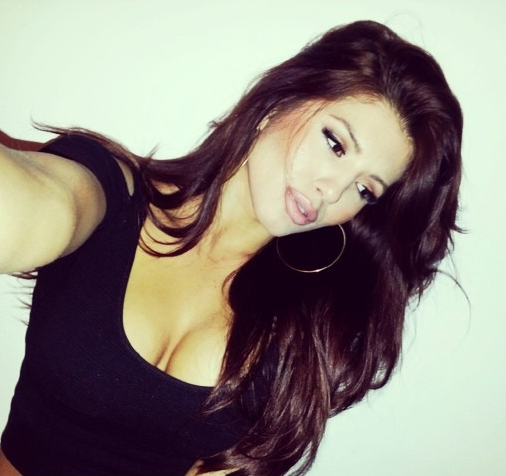 Natalie Mejia
In 2010, Natalie was arrested for carrying a Gucci handbag containing a dozen bags of cocaine. That sort of did her in and she left Girlicious several months after, but she scored a spot in The Pussycat Dolls 2.0 after every member of the original group left (Antin is hungry and thirsty, always, so of course there was a remake of the PCD). She left after five months of being a member, gave birth to a baby girl last year named Calista Estrella, and is now pursuing a solo career.

She has yet to actually go somewhere with it.

So where are they now? Far apart with careers that most likely doubt success.
Good luck out there, bbs.