“I’m on the corner like a hooker lol,” texts Emmy Rossum from a curb in Chicago. 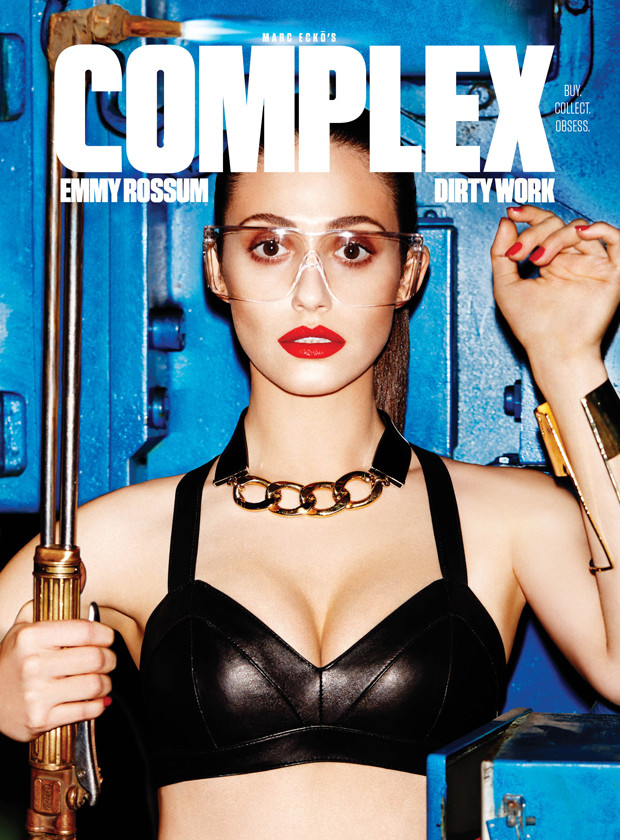 The transport van she took from the set of Shameless has backed into a car and, while police file an accident report, she waits for me to pick her up in a cab so we can talk over a late lunch. If the 27-year-old actress with the wide eyes and smile is a prostitute, she’s that beautiful, classy, funny, post-makeover Julia Roberts in Pretty Woman kind.

Seated on soft leather at a corner table in the Ralph Lauren Restaurant on tony Michigan Avenue, Emmy does have a bit of Vivian Ward about her. Dressed in form-fitting jeans, a black and blue sweater, and low-cut black boots with heels, she looks casually glamorous but makes it clear that she doesn’t feel entirely at home with this affluent older crowd. “Now we really are the ladies who lunch,” she jokes while scanning the menu. “I’d much rather make my show for the checkout girl at Trader Joe’s than the girl who is on Michigan Avenue shopping or eating here,” she says of the socioeconomic disparity between people who watch, say, Mad Men, and those who watch Shameless, her Showtime dramedy about a dysfunctional low-income Chicago family. “These chicks aren’t watching my show.”

Maybe the chicks aren’t, but one Asian gentleman stops by the table to say he loves her on Shameless. He mentions that his daughter goes to the Spence School, Manhattan’s Upper East Side all-girl institution, which Emmy once attended. For Emmy, it’s not an endearing connection. The only child of a working single mother, with whom she shared a one-bedroom apartment after her father abandoned them, she felt like an outsider at Spence, which she describes as “crazy WASP-y, preppy.” It wasn’t until her singing talents earned her an invite to the Metropolitan Opera Children’s Chorus that she found a place she fit in. “I thought, ‘Wow, there’s a whole group of people who are weird and eccentric and in-your-face and not scared to be clowns on stage. I want to be with them. That makes me feel safe.’”

Long, cute interview at the source.. 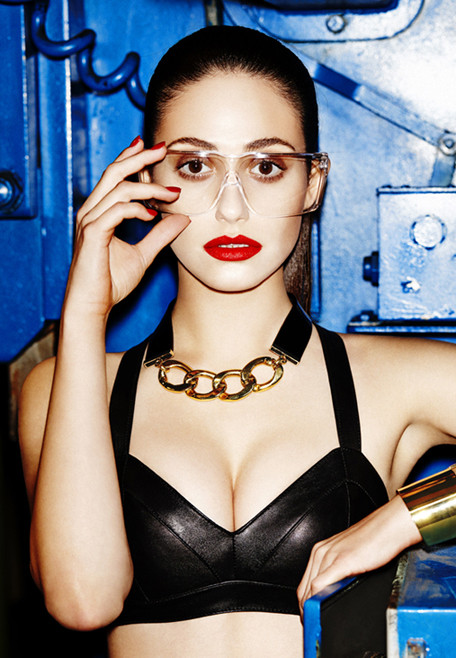 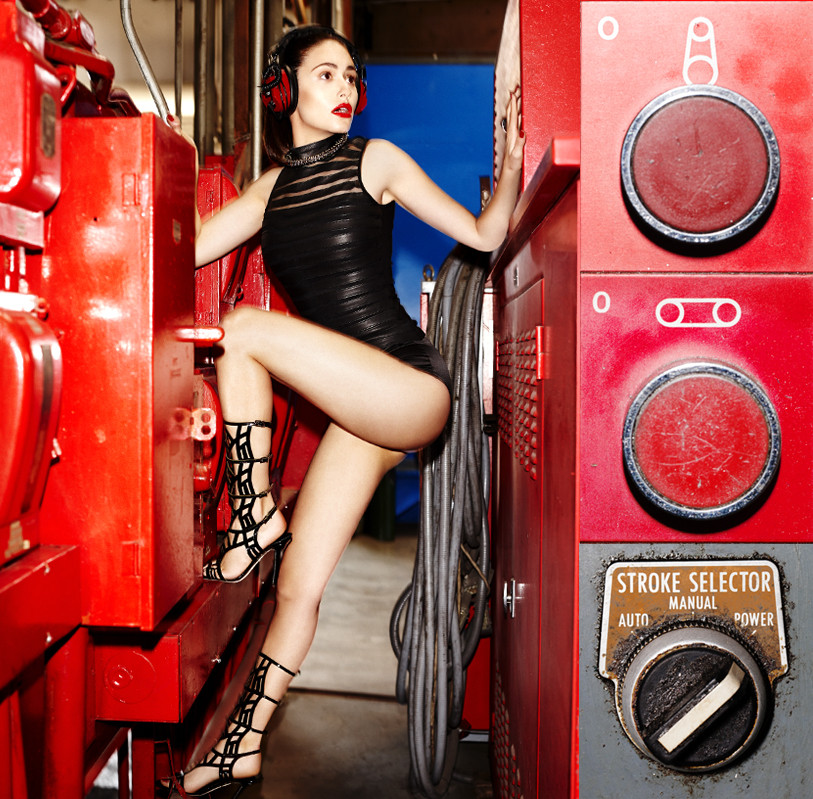 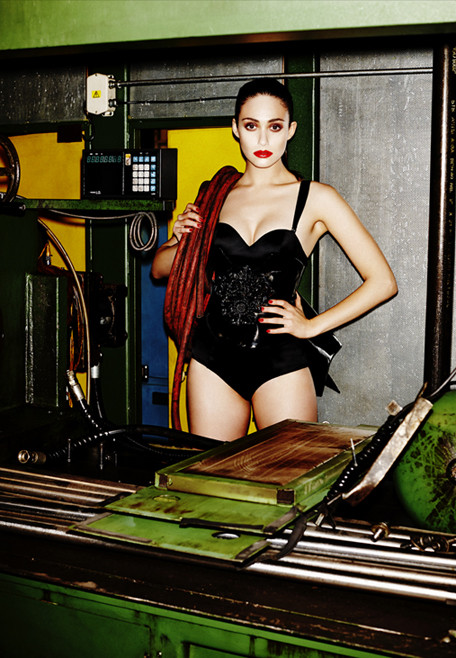 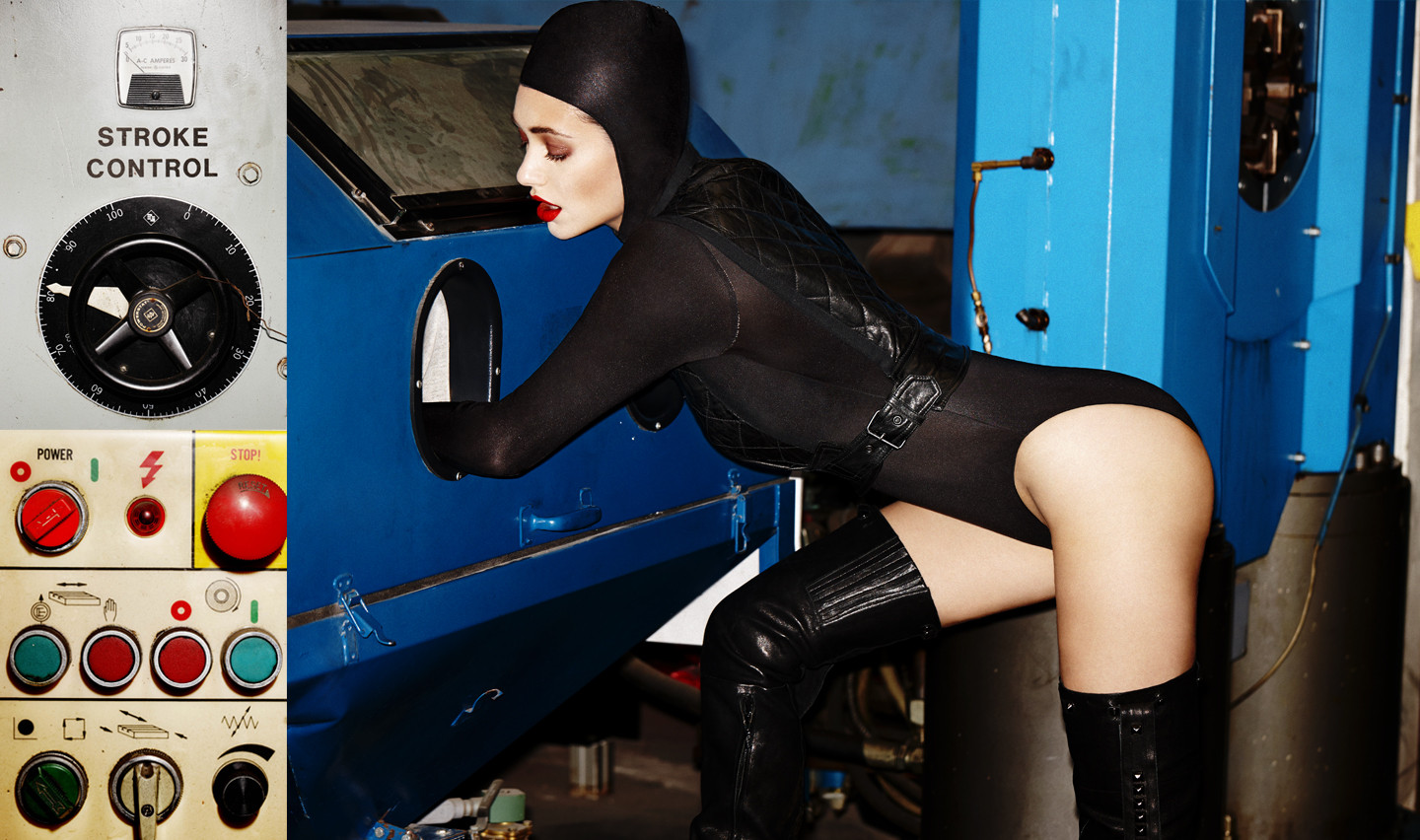 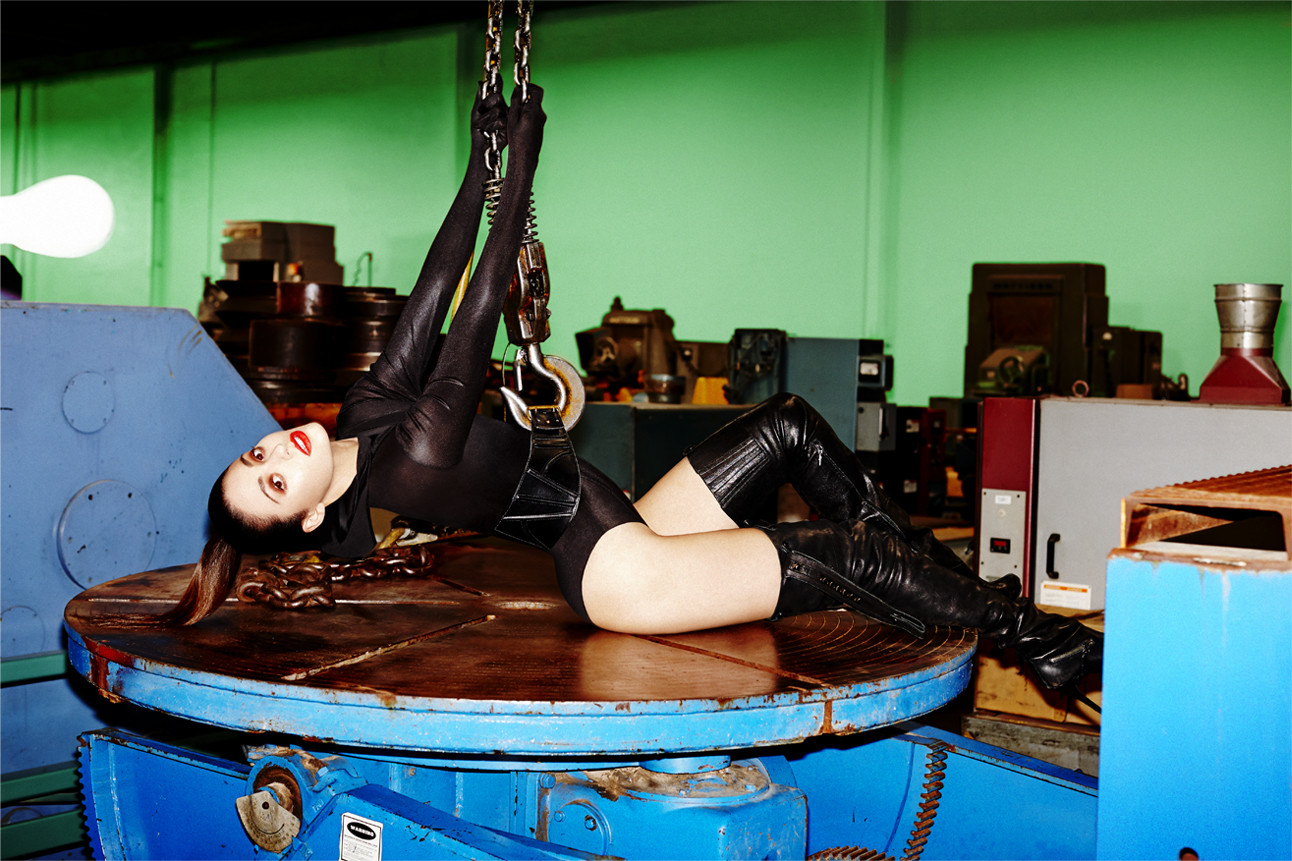 Visit source for more of the interview and photos. Sorry mods :(