(THIS IS ACTUALLY BRAND NEW INFORMATION!) Spice Girls manager Simon Fuller has revealed for the first time that his friend Annie Lennox was secretly one of the architects of the group's success.

He said the Eurythmics star played an important but unknown role in encouraging the girlband to 'ham up' their characters which helped them to top the charts around the world, earning them millions.

In a documentary for BBC Radio 2, Fuller said that Lennox may not be too happy to have her formative role in shaping the band made public. 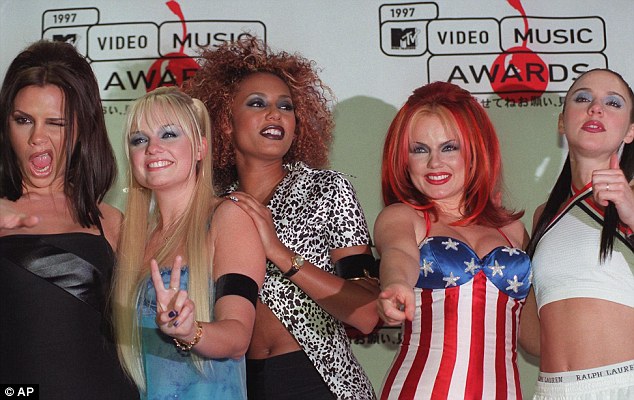 Let's not forget how Simon had everything planned for The return of the Spice Girls to be broadcasted live in Australia, but thanks to Cuntoria, everything was scrapped #Justice4TROSGDVD

The group had distinct personas when they burst on to the music scene and were eventually dubbed Sporty, Baby, Scary, Ginger and Posh.

Fuller said: 'Each of the girls knew who they were and in their own way tried to represent it but it wasn't strong enough. and probably the most significant thing that happened was when they met Annie Lennox.

'I'm not sure this story has ever been told and Annie might not thank me for telling it. But I think we were flying to New York and I sort of brought up midway in the flight and said I've just signed this girl group. And Annie was very interested. 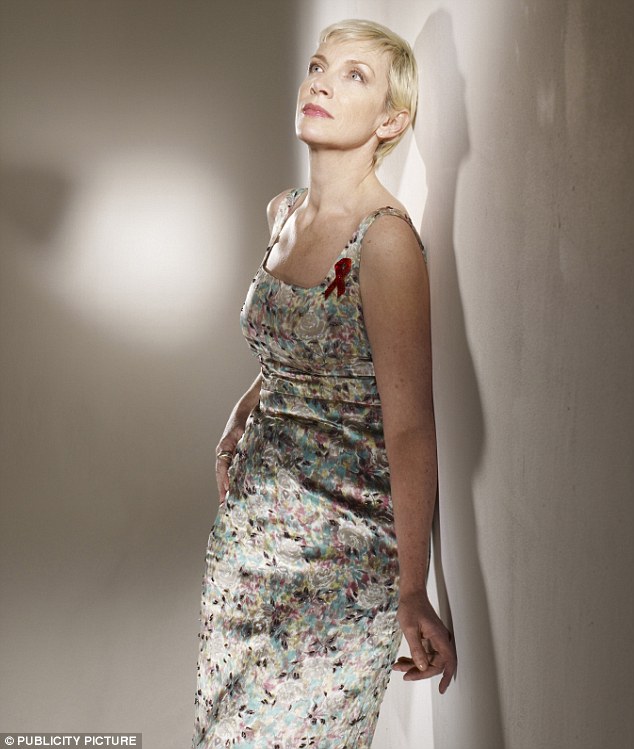 'She said "I want to meet them". Almost directly she was the one who who got them to be louder and more brash and more specific, So Emma who was the sweet cute blonde girl became Baby Spice.

'She just played it and hammed it up - none of these names actually existed, but Annie gave them focus.'

The programme called The Fuller Picture: The Simon Fuller Story, is to be broadcast on Wednesday at 10pm - and also tells how his 'controlling' influence on the girls led to him famously being dumped as their manager when they were at their peak in 1997.

He said: 'It was kind of somewhat out of the blue. My initial reaction was kind of shock, and, fine, OK, that's that. Sod them, I'm moving on. They're missing out on having the best manager in the world and that's the way it is, so I withdrew and stopped managing them instant

'I was the sergeant major, I was the parent I ran everything. I was very controlling and I think that builds up some resentment They were probably unhappy because they were missing their parents, missing their loved ones, they were tired, emotionally drained and I was probably the one responsible for that so we parted company.'

Before the split, Fuller already had plans in place for a second Spice Girls movie and a third album had been planned (MY EMOTIONS!!!!! MY EMOTIONSSSS!!!!!!!111111111): 'It would have set each of them up with solo careers beautifully. It wasn't to be. I completely understand how it happened.' 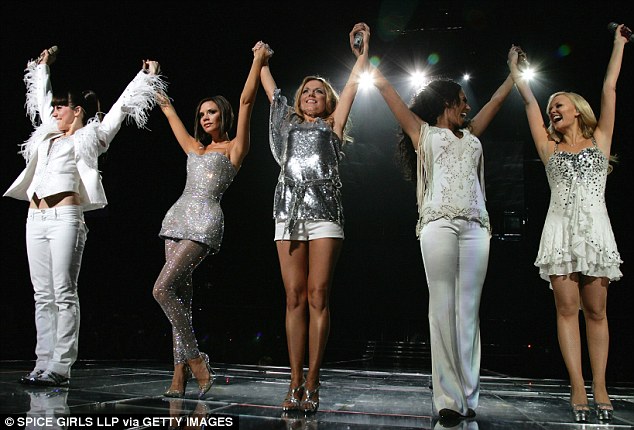 Fuller, who has managed the likes of David Beckham, Andy Murray and Lewis Hamilton and has made millions from the Pop Idol franchise, also talked about how he was on the verge of looking after Michael Jackson's career.

He said: 'There was a minute there where I was going to become his manager. I had lots of ideas, and I think about it actually every now and again about what I was going to do with him and they were very different to anything he'd done previously and it wasn't about touring for sure.

'I actually advised him not to do touring because I felt that he'd already been seen touring and I felt there was more to offer in a different way.

'It was quite a complicated situation and complication isn't something I crave in life but the people around him would have made it challenging, if it had been just down to me working with Michael I think we'd have done something extraordinary but I just thought better to just let it go, it was a shame.'