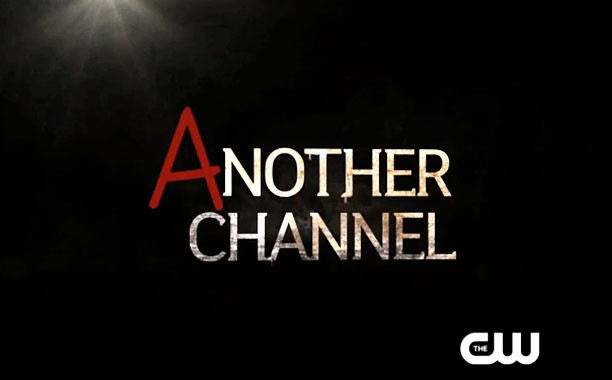 The CW is having some bold fun with ABC Family with an ad that urges Pretty Little Liars fans to change the channel. The broadcast network is launching a commercial for its freshman vampire drama The Originals that mocks cable rival PLL — and the ad will actually air during the ABC Family series.

The promo makes pointed references to viewers getting weary of “A.” The ad suggests fed-up fans change over to The CW’s The Originals for some sultry vampire action instead. It’s a marketing tactic that The CW has never attempted before (in fact, while ads for shows sometimes run on rival programs, we’re not sure we’ve ever heard of one that also suggested fans switch channels).

The CW is placing the ad on the ABC Family drama by circumventing the Disney-owned channel’s advertising department and instead purchasing ad time locally from major cable and satellite providers that transmit the show. The promo will air during Tuesday night’s episode of PLL as The CW’s Originals returns to new episodes this week during their mutual 8 p.m. time slot.

Pretty Little Liars responded [back]! The ABC Fam show gave a response that’s perhaps appropriate for being attacked by a vampire drama. And we’re told its #liarsunite hashtag is now trending:

tl;dr = The CW aired an ad during PLL saying that if fans were tired of the "A" drama, to switch over and watch The Originals. PLL fired back on Twitter telling TO to bite them.